Slated for a Diwali release, Pannu says the makers plan to attach the trailer to Hrithik Roshan’s next, Super 30.

Inarguably among the limited lot of actors who have charted their success on their own merit, Taapsee Pannu’s mere association with a film could make it more saleable for prospective co-stars. 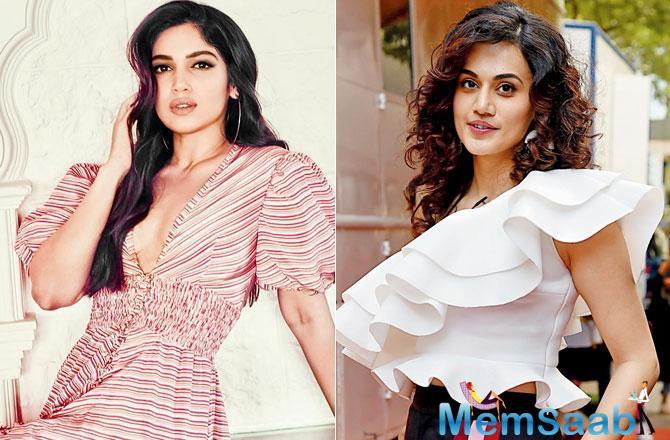 In This Image: Taapsee Pannu, Bhumi Pednekar
But, she says it took the makers of Saand Ki Aankh over two years to find an actor willing to share screen space in equal measure, before roping in Bhumi Pednekar.

“Three leading ladies declined the film while I was on board. People made requests, asking the makers to reduce my portion. I am glad the producers stood their ground and denied it,” says Pannu. 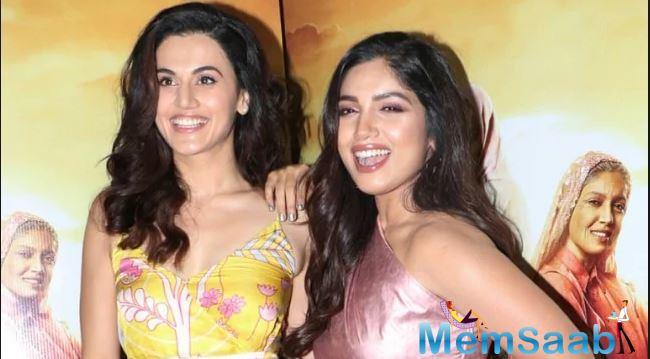 In This Image: Taapsee Pannu, Bhumi Pednekar
Having shone in films featuring an ensemble cast, Pannu says she was in search of a script that had another female actor alongside her. “My only condition was to get an actress who belonged to my league. It shouldn’t have looked like a lopsided power-game show.”