Students, teachers, committee members and staff associated with St Karen’s Secondary School in the city cannot fathom the reason behind the death of Bollywood actor Sushant Singh Rajput, an alumnus of the institution. On Sunday, the school’s Facebook page shared a couple of photographs of the late actor, among them being a throwback to his school days where he can be seen posing in school uniform along with classmates.

The other photo is a still from the actor’s superhit film MS Dhoni: The Untold Story, where Sushant is sitting on a platform. On the photo, it is written: “A finish we never expected. Rest in peace Sushant Singh Rajput.” 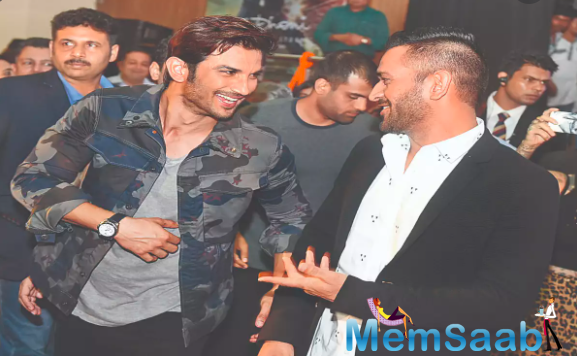 In This Image: Sushant Singh Rajput
“Posted this photo after his ‘Kai Po Che’ movie.. it was a proud moment for every Karenite… Never expected that this gem would take his own life.. May god bless his soul…” read the caption to the photographs posted on the school’s page.

The 34-year-old actor, who was reportedly battling depression, was found hanging at his Mumbai residence on Sunday. 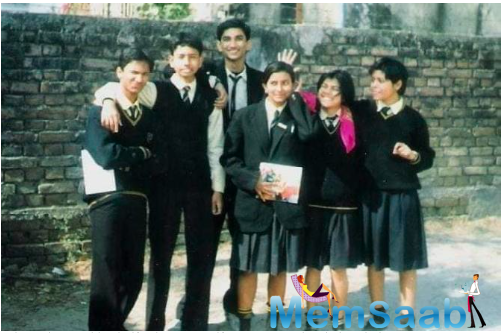 In This Image: Sushant Singh Rajput
“We used to flex that he was an Alumni of our school..RIP,” commented a former student of the school. “LOSERS never commit suicide – “Chichore”, By why shushant ??? Unbelievable,” wrote another ex-student, quoting the actor’s dialogue from his recent hit film, “Chhichhore”.

Several present and ex-students of the school reacted to the Facebook post expressing shock and grief at the actor’s demise. 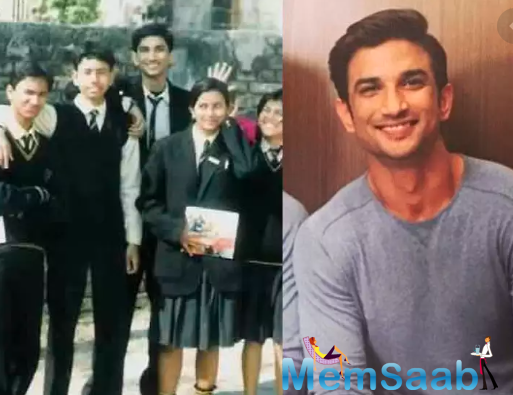 In This Image: Sushant Singh Rajput
“It is unbelievable !! We have lost one more precious diamond ! RIP #Bihari #Karenite #jwellofindia,” commented a student.