Soon after Sushant Singh Rajput’s death, the Internet unearthed his doppelgänger, Raebareli-based Sachin Tiwari. The lookalike will now feature in a film, Suicide or Murder, inspired by SSR’S life.

Directed by Shamik Maulik and produced by Vijay Shekhar Gupta, the film was launched on Monday. Tiwari plays an outsider in Bollywood trying to take on the biggies. 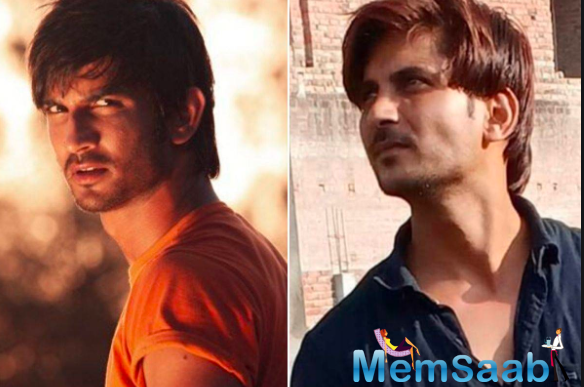 His strikingly similar looks earned him fans on the rebound and Tiwari now has 18,000 followers. 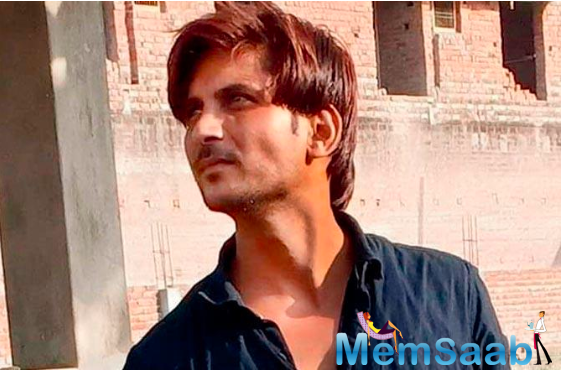 In This Image: Sachin Tiwari
Tiwari is a fitness enthusiast and regularly posts videos of his workouts and even stunts. He now claims to be a fan of Rajput and is seen in his videos dancing to Rajput’s hit numbers. Tiwari is now aggressively pushing his film on social media.

Singer and music director Shraddha Pandit will be composing music for the film. 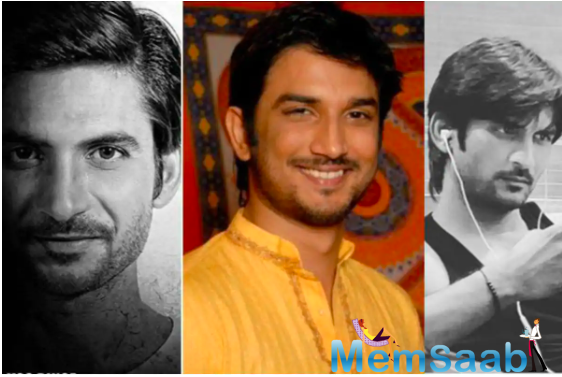 In This Image: Sushant Singh Rajput, Sachin Tiwari
“In case of unforeseen delays, we will release it by January 26, 2021. And yes, the film is not a biopic of Sushant Singh Rajput. It is inspired by his life and many other outsiders who allegedly fall victim to nepotism and the Bollywood mafia that prevails in the film industry,” said Gupta.