It is no secret that Sushant Singh Rajput is passionate about space exploration. His Twitter posts and conversations give one a peek into his curious mind. 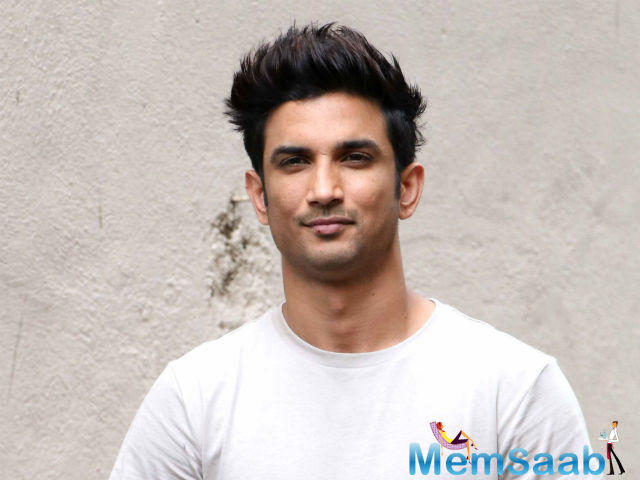 In This Image: Sushant Singh Rajput
This exploration of the actor made him the proud owner of world’s one of the most advanced civilian telescopes — the Meade 14” LX600 and will be used in India’s first space film, Chanda Mama Door Ke, for which he trained diligently at a training camp in NASA.

However, he doesn’t stop here. Sushant, who has just bought land on the blind side of the moon, in a region called the Mare Muscoviense, or the “Sea of Muscovy”, is the first Bollywood actor to have done so. 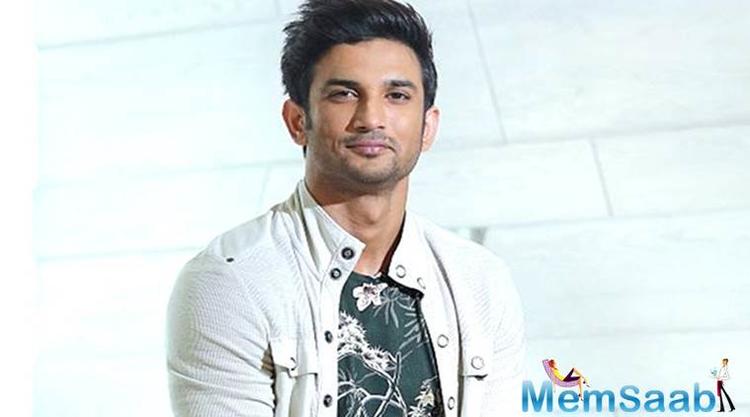 In This Image: Sushant Singh Rajput
Talking about his purchase, the ecstatic actor says, “I would like to believe that the different ways we answer questions ‘are’ the answers to those questions. So the variations in the way we punctuate the narratives; the nuance, would create the different versions of reality in future. My mother used to tell me that my life will be the story that I will tell myself. I am just punctuating a nuance right now and already am over the moon!”

On the other hand Sushant Singh Rajput, next will be seen in Kedarnath, which also stars Sara Ali Khan in the lead role. 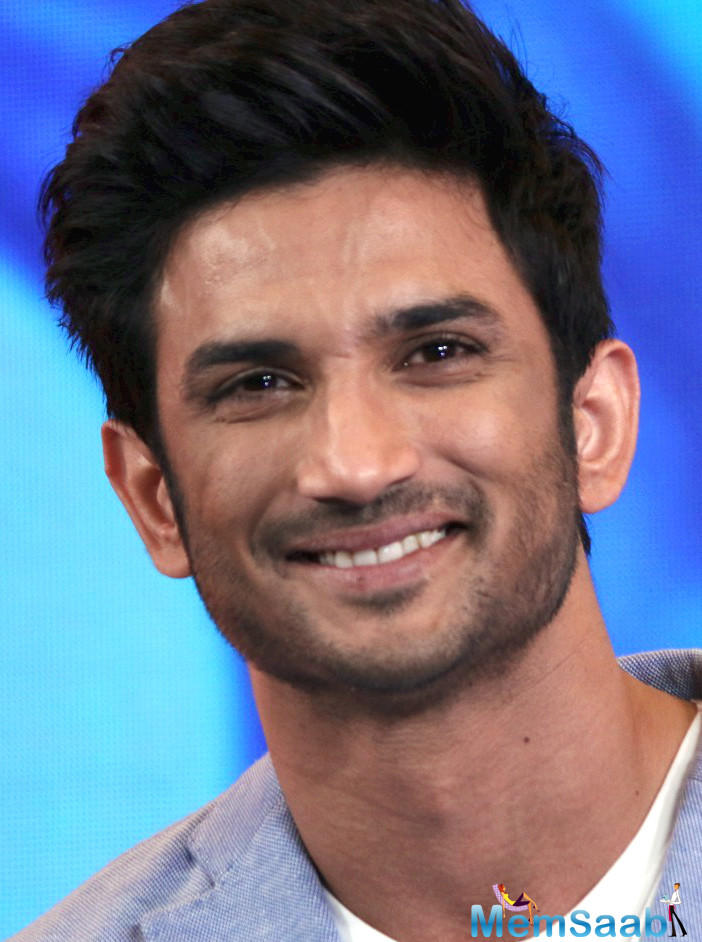 In This Image: Sushant Singh Rajput
What is special about this particular piece of land is that the “Sea of Muscovy” is shaped like India and falls in the exact same place India does, if the surface of the Earth were to be replicated on the moon.