A month ago, Sushant Singh Rajput has shared a first look pic from his upcoming flick Romeo Akbar Walter, however a latest report says that, now he is walking out from the project.

Due to the date issue, Rajput has decided to walk out of the Robby Grewal-directed spy thriller Romeo Akbar Walter (RAW). Apparently returns signing amount of Rs 4 crore 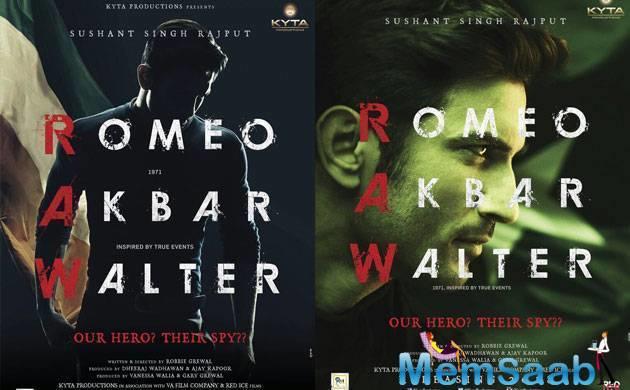 In This Image: Sushant Singh Rajput
“Unfortunately, I will not be part of Romeo Akbar Walter due to changes in my prior commitments. I wanted to be part of the project because I love the story, and believe it must be told, but, that will not happen,” the actor says, further extending his wishes to producers Ajay Kapoor and Bunty Walia.

Rajput has multiple films on his plate, including Kedarnath, set to roll on September 3, followed by Chanda Mama Door Ke, which goes on floors the following month. 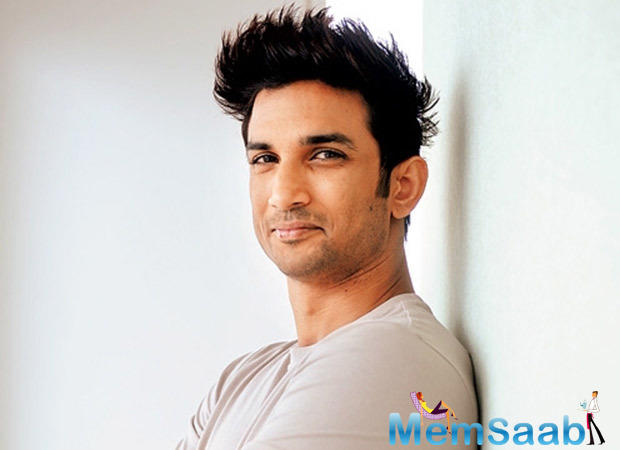 In This Image: Sushant Singh Rajput
And Abhishek Chaubey’s film, based on dacoits of Chambal valley, scheduled for the year-end. The successive projects have left the actor with little time to accommodate Kapoor’s film.

A trade source says, “The script [of RAW] is powerful, and could have been be a turning point in Sushant’s career. 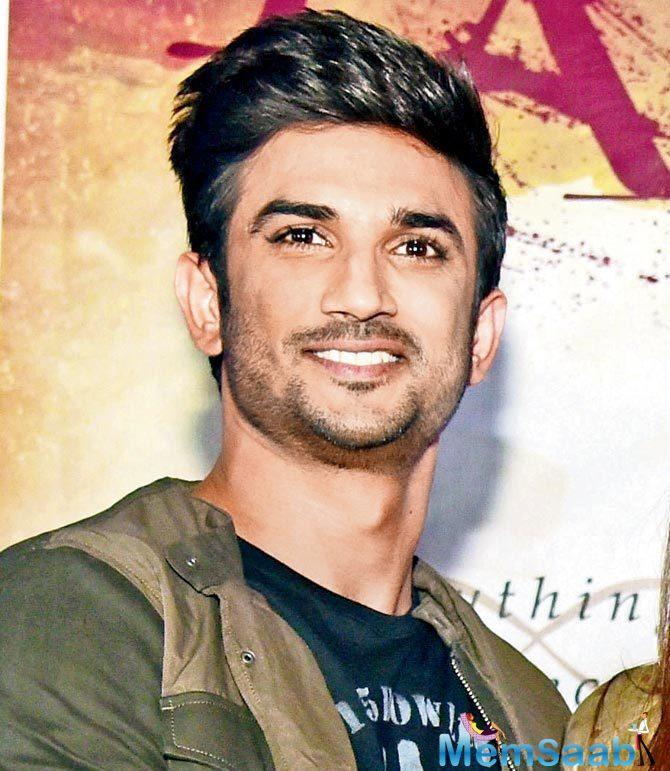 In This Image: Sushant Singh Rajput
He requested Ajay to give him time to sort out the schedule conflict. Sushant wanted to shoot for his films over 15-day schedules, but, Ajay felt it would affect the continuity. He wanted two 30-day schedules to complete Romeo, but that wasn’t possible for the actor.”

The decision to part ways was one that the makers and Rajput had agreed on amicably, says Kapoor. 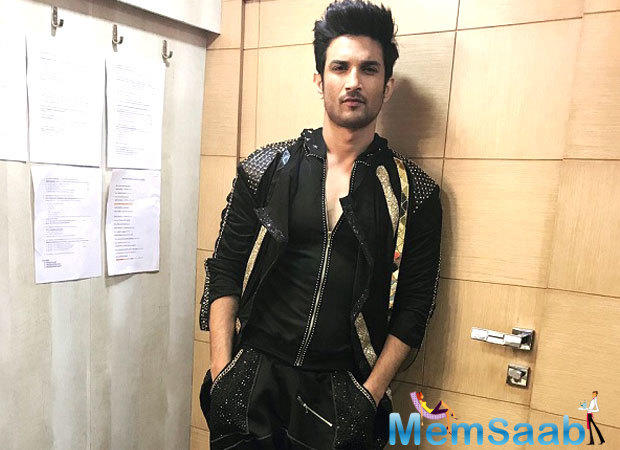 In This Image: Sushant Singh Rajput
A source says Rajput will return the signing amount of Rs 4 crore, revealing that he was to be paid Rs 9 crore for the film.