A month ago, Sushant Singh Rajput and Sara Ali Khan started the first schedule of Kedarnath with director Abhishek Kapoor. 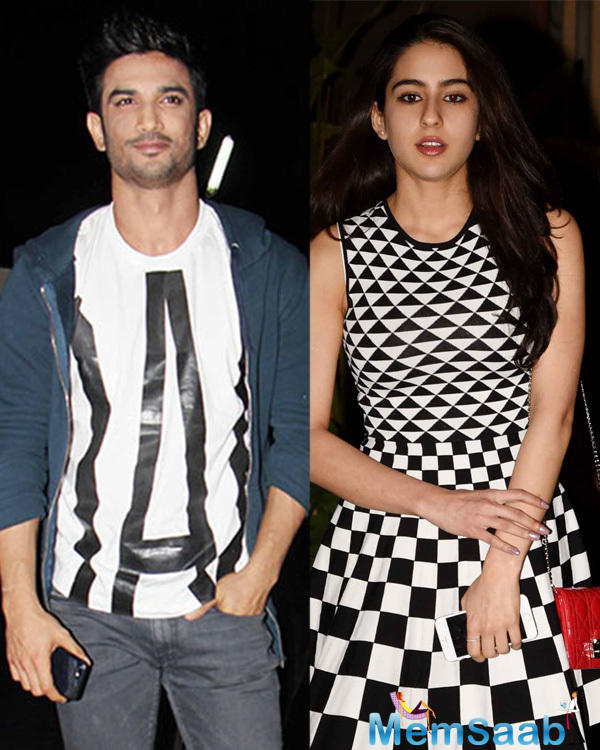 Sources say that the actor isn’t convinced of a lot of things in the project, which marks Saif Ali Khan’s daughter, Sara’s debut. 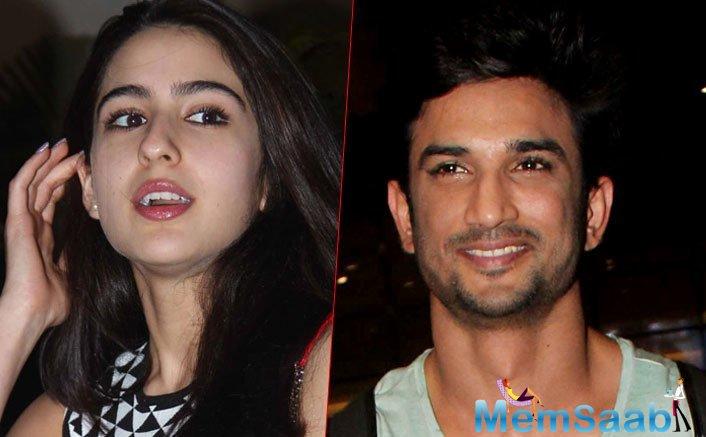 In This Image: Sushant Singh Rajput, Sara Ali Khan
Rajput discussed his concerns with Kapoor and continued to shoot after the latter ensured that the final product would be in consonance with their vision. Sources say the Raabta actor had issues with Khan’s character as well.