According to a report on Times Now, Sushant Singh Rajput’s sister and his manager had informed the Mumbai Police that he was battling depression. 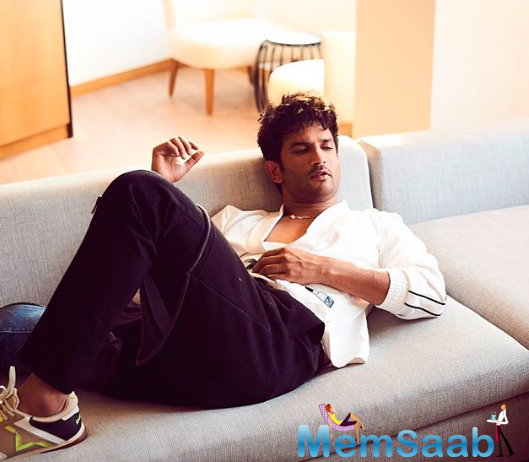 In This Image: Sushant Singh Rajput
According to the Mumbai Police, he had stopped taking medicines for it. Hailing from Patna, Sushant Singh Rajput was one of those few Bollywood actors who had paved a path of success from being a background dancer to being a popular face on TV and eventually emerging as a hit a Bollywood actor. Having worked with ace filmmakers like Nitesh Tiwari and Neeraj Pandey – Sushant had worked his way to popularity and fame.

In a recent post Sushant’s sister Shweta had confirmed that the family has arrived in Patna and will be immersing his actor’s ashes today, 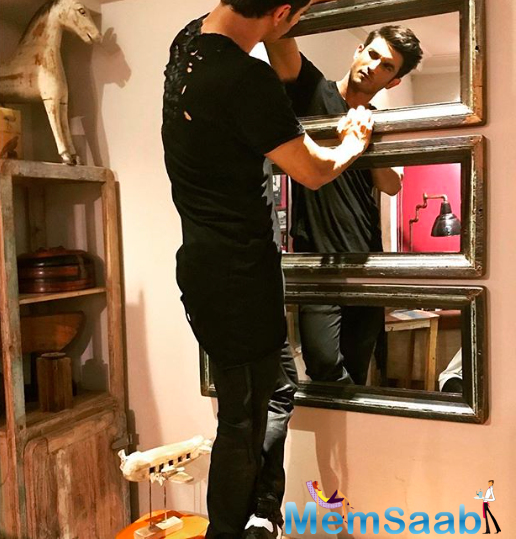 In This Image: Sushant Singh Rajput
“Reached my Patna’s home safely yesterday. Thanks to everyone who was praying and who helped in the process. It was hassle free. Today we will be doing Asthi Visarjan (Ashes Immersion) for Bhai. I again want to ask all to pray for him and send him off with all the fond memories and unconditional love in your hearts. Let’s celebrate his life and give him a very loving and happy farewell. #Sushantsinghrajput”.