Casting director Mukesh Chhabra, who is turning director with the remake of Hollywood hit The Fault in Our Stars, is leaving no stone unturned. 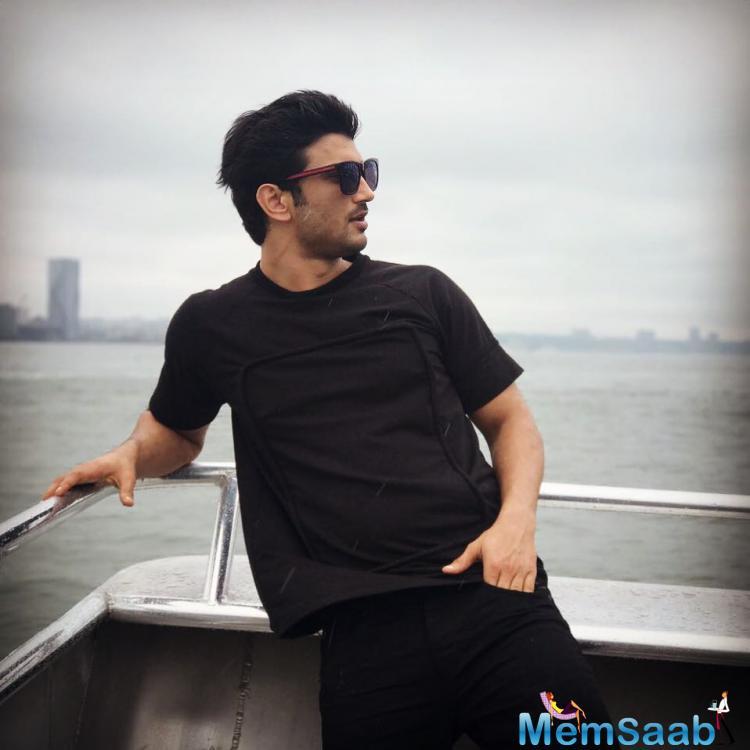 The debutant director, who wants the actress to be on top of her game when he starts cranking the camera for the remake, has arranged for workshops for both the actors. 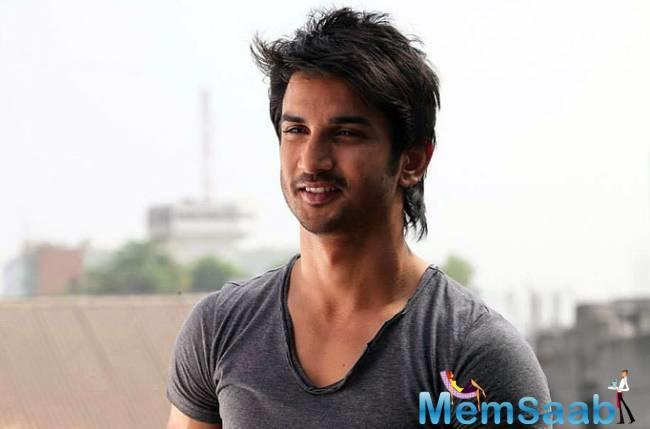 In This Image: Sushant Singh Rajput
“Mukesh was very clear that he would do workshops to familiarise both the actors as the movie is an intense one and needs a fantastic rapport between both the actors. Also, Sushant has already worked on a few films and will be on a different wavelength than Sanjana who is relatively a newcomer. So, when you cast a newcomer opposite a seasoned actor it gets difficult to get all the emotions in place which are fresh,” informs our source, adding that it could perhaps be the only way to remove the faults in our stars.

Fox Star Studios is bankrolling the film based on John Green’s novel about a boy and a girl and their illness. 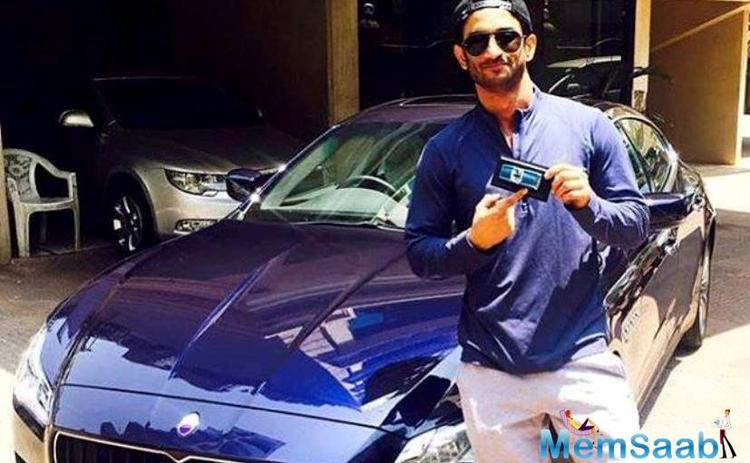 In This Image: Sushant Singh Rajput
On the other hand, SSR next will be seen in Kedarnath, which is directed and co-produced by Abhishek Kapoor. It also features Sara Ali Khan in lead role.