Rhea was summoned to the Bandra police station where she was grilled for nine hours straight. 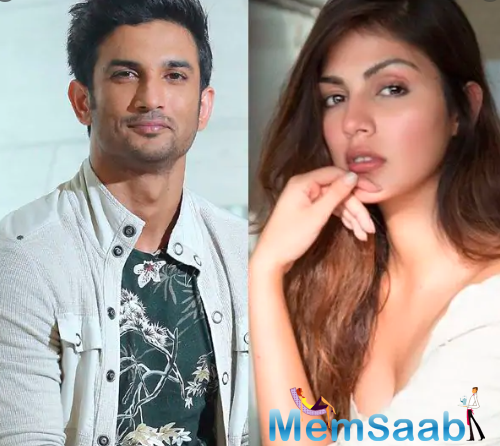 In This Image: Sushant Singh Rajput, Rhea Chakraborty
Amid the situation, actress Rhea has disabled comments on her Instagram posts. For some of her IG posts, Rhea has turned off the comments section, while for a few, she has limited the comments to her friends. After the ‘Kedarnath’ actor’s demise, Rhea maintained silence on social media. A few social media users slammed the ‘Jalebi’ actress claiming that she has something to do with the tragic incident.

A few days back, reports were doing the rounds that the ‘Kedarnath’ actor and Rhea were looking for a property together to settle down. 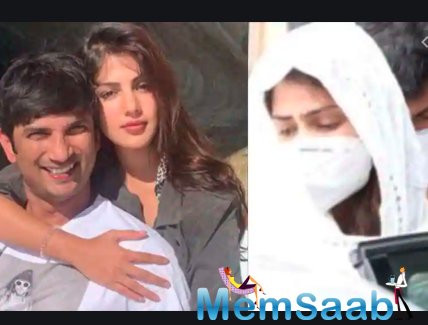 In This Image: Sushant Singh Rajput, Rhea Chakraborty
The actress also admitted that she was isolating with Sushant in his house during the lockdown until they had a fight and she left the apartment. However, both were still in touch via calls and text messages after their fight.

Meanwhile, if reports are to be believed, Sushant’s family had expressed their reservation about Rhea’s presence at the late actor’s funeral. 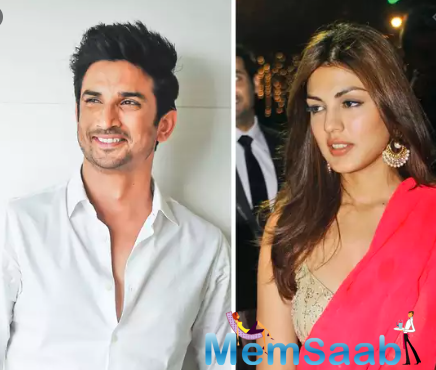 In This Image: Sushant Singh Rajput, Rhea Chakraborty
Apart from Rhea, other celebrities including Sonam Kapoor, Karan Johar and Alia Bhatt have also restricted comments in their Instagram post.