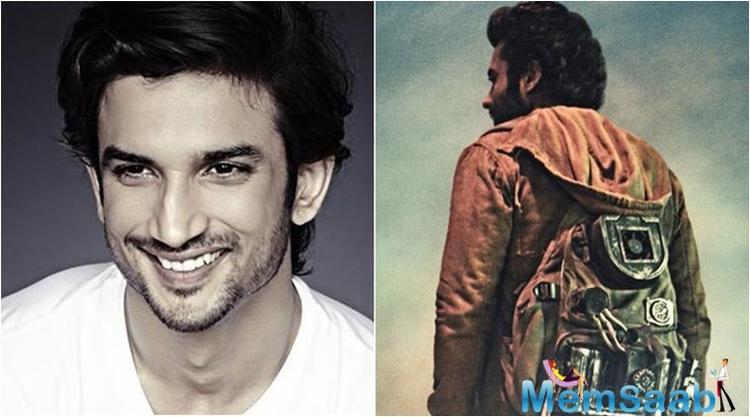 In This Image: Sushant Singh Rajput
“Generally, we talk about cause after the effect has taken place, but there are very few instances where we talk about the effect before cause. Carbon is a very well-intentioned film and a required film at this point in time. It talks about an immediate issue, so I want to congratulate Jackky Bhagnani for that.

“I have seen the trailer and I really liked it. I feel the concept of the film is really good, and puts a question mark on the whole system.” SSR said here at a special screening of Carbon on Monday night. 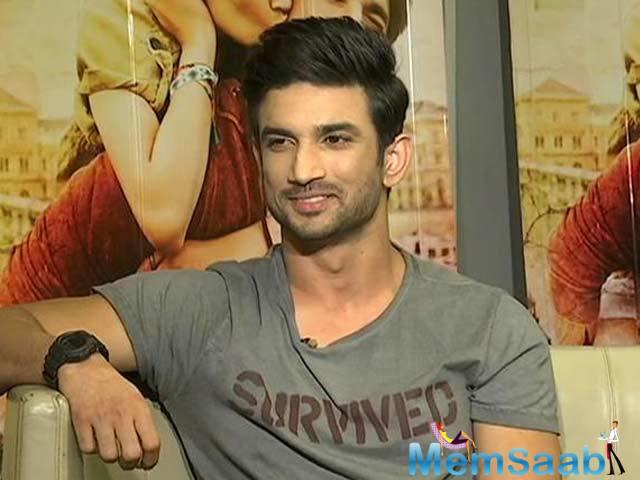 In This Image: Sushant Singh Rajput
This film set in 2067, it focuses on the prevailing environmental issues in Delhi. The film showcases scarcity of oxygen and water and its adverse effects on the environment and the forthcoming generations. This futuristic film portrays a scenario where there will be a dearth of oxygen and only carbon will prevail. 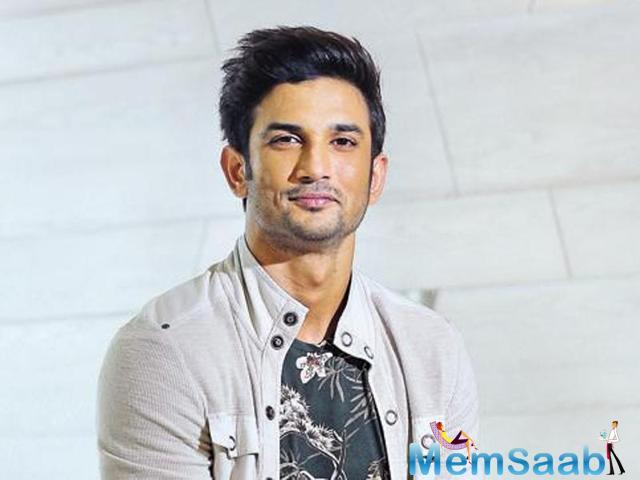 In This Image: Sushant Singh Rajput
Prachi, who plays an important role in Carbon with Nawazuddin Siddiqui and Jackky Bhagnani, said, “This is a subject that matters to so many people. We are trying to send this film to different festivals.”

Jackky Bhagnani plays a man with an artificial heart, Nawazuddin Siddiqui essays a man from Mars, while Yashpal Sharma plays an oxygen smuggler and Prachi is seen as Pari. 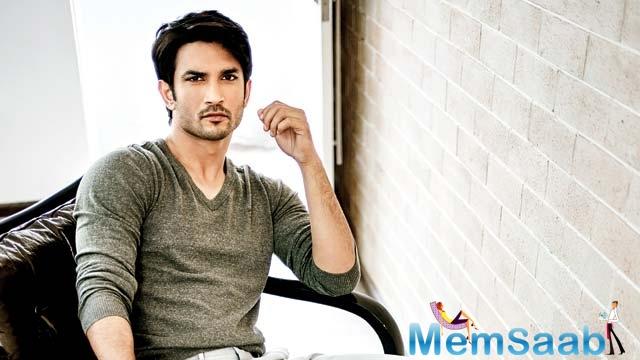