If the industry grapevine is to be believed, Sushant Singh Rajput and Kriti Sanon are indeed no longer together. 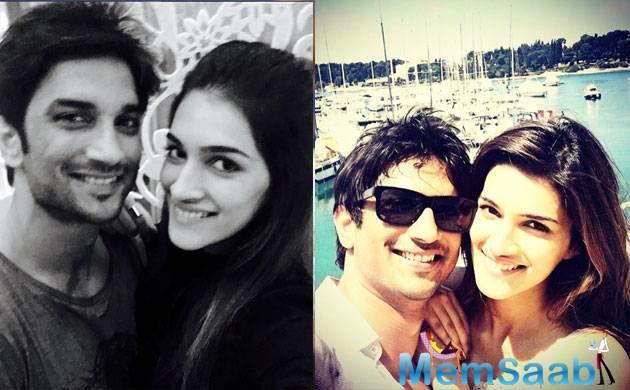 In This Image: Sushant Singh Rajput, Kriti Sanon
There had been tattle about them going their separate ways for a while. Kriti, who is currently shooting for Laxman Utekar’s Luka Chhupi in Gwalior, seems to have clearly moved on. She no longer talks about SSR. Those in the know say any chance of reconciliation is not possible, especially after reports about the alleged happenings on the set of SSR’s next, Kizie Aur Manny.

According to a DNA report, a source revealed, “Sushant was trying to be extra-friendly towards newbie Sanjana Sanghi. 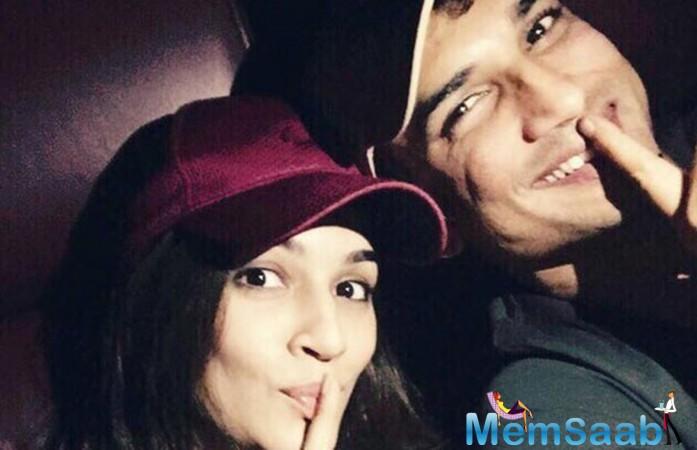 In This Image: Sushant Singh Rajput, Kriti Sanon
On one occasion, she seemed to have got uncomfortable and apparently brought it to the notice of her parents, who reportedly told her to return to the set only if she felt she should. One hears that as of now, shooting has come to a standstill.”

Sushant Singh Rajput and Kriti Sanon have been busy shooting for their films and haven’t had a chance to catch up with each other for the past few months. 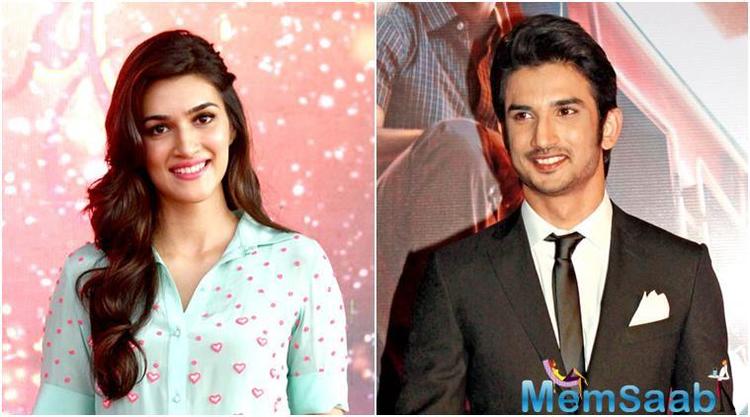 In This Image: Sushant Singh Rajput, Kriti Sanon
But looks like distance is not the only spoiler in their relationship. Also buzz was that Sushant wanted to concentrate on work. He didn’t wanted undue attention on his bonding with Kriti. The actor wanted only his work to be written about. Romance can wait. Whatever could be the reason, the couple have now headed to splitsville!