Is it not surprising that A Pakistani cricket fan, who was wearing a Pakistan’s ODI jersey with Dhoni name written on it.

These days, skipper MS Dhoni is gearing up for the upcoming ODI and T20 series against Eoin Morgan-led England side. 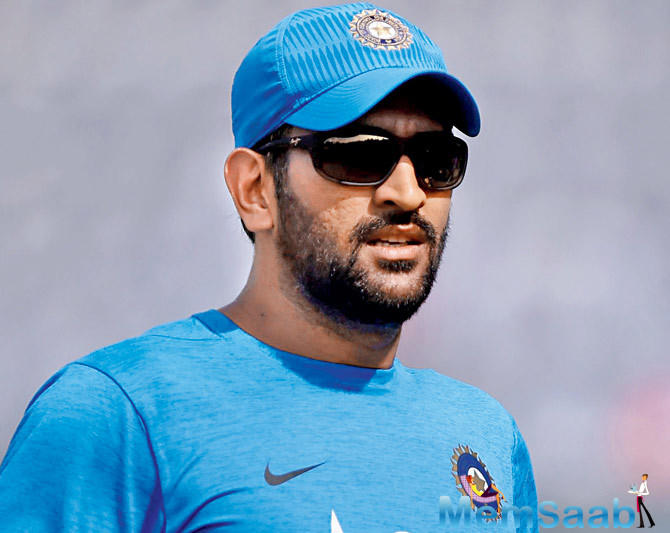 In This Image: MS Dhoni
Captain Cool Dhoni, who has powered India to win three ICC trophies – ICC World Twenty20 in 2007, ICC World Cup 2011 and ICC Champions Trophy 2013 – now, gears up for the ODI and T20 series against England,

The picture went viral after second day’s play of the second Test in Melbourne. 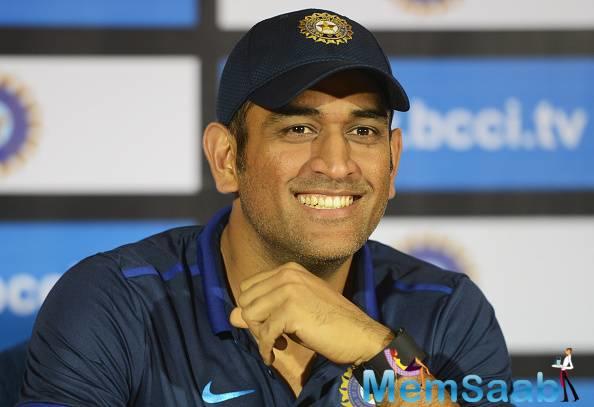 In This Image: MS Dhoni
We think, he would be happy on seeing such love from the Pakistan fans.

He wore it during the Australia-Pakistan Test at Melbourne Cricket Ground. 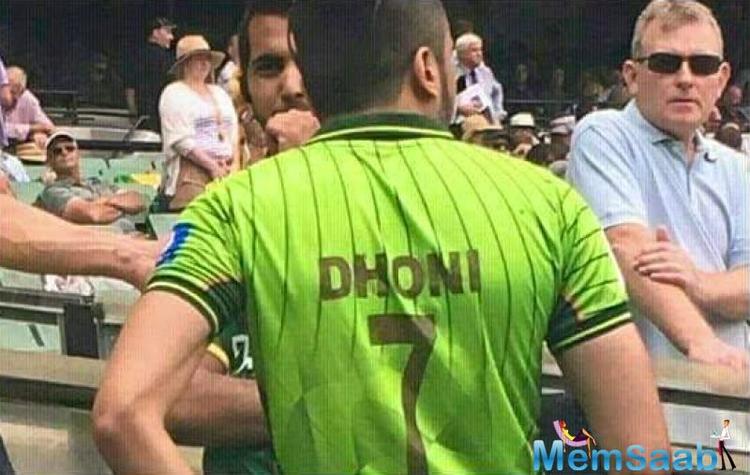 In This Image:
While MS Dhoni enjoys solid backing when India play anywhere across the globe, it was heartening to see a Dhoni fan professing his admiration for the Indian limited-overs skipper.