Sunny Leone and Daniel Weber became proud parents of a baby girl Nisha after they adopted her from the Latur district of Maharashtra. 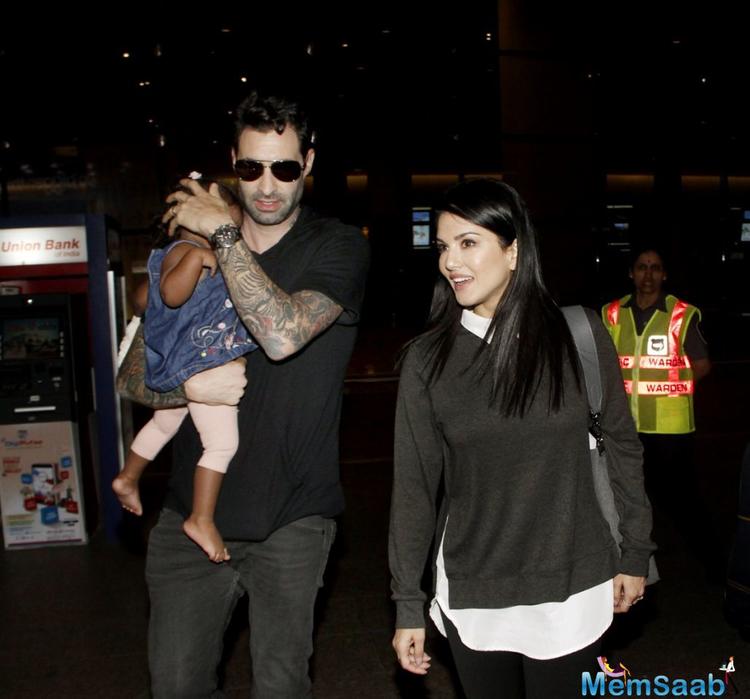 In This Image: Sunny Leone, Daniel Weber, Nisha
And since then, Nisha has had the two wrapped up in her little fingers. Revealing details about the adoption process, Sunny reportedly said that Daniel and her decision to adopt a baby girl was a celestial calling for them.

After they got Nisha home after all the formalities, she said that they have done apparently everything to make her comfortable before the camera, 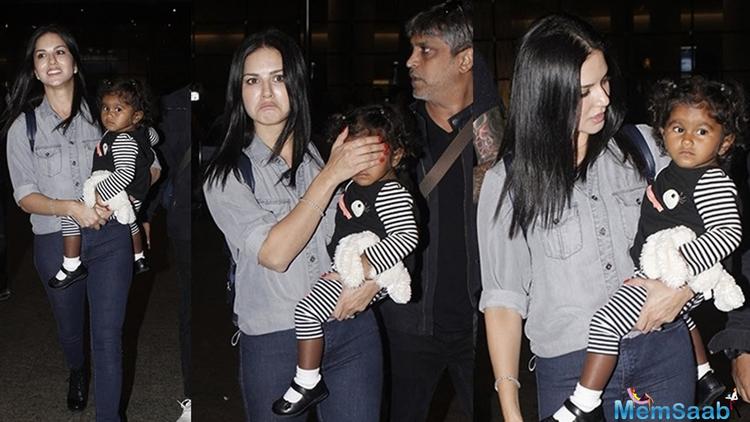 In This Image: Sunny Leone, Daniel Weber, Nisha
Given the fact that she will now be the daughter of an actress who is always followed by paparazzi.

Talking about breaking the sensitive topic of adoption to her little girl someday, Sunny reportedly stated that the fact will indeed be disclosed to her. 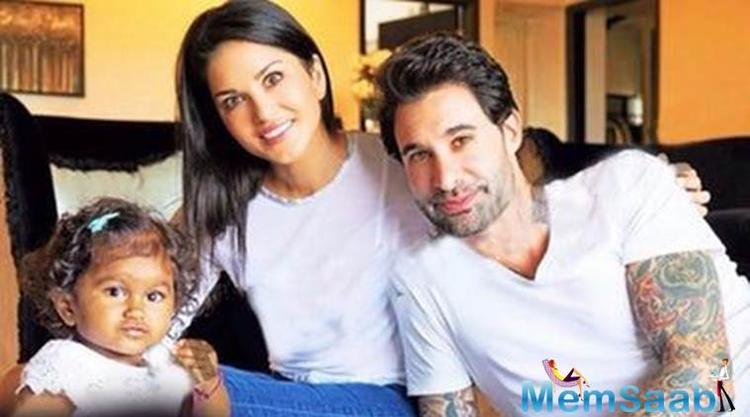 In This Image: Sunny Leone, Daniel Weber, Nisha
According to the actress, Nisha will have to know that her mother did not abandon her and that she bore her for nine months. Sunny reportedly feels that she is connected to Nisha by soul and that after adopting her she is her mother now.