Gauri Khan and Shah Rukh Khan’s daughter Suhana Khan is super active on social media. From sharing her daily updates, random posts to giving her followers a glimpse of her personal life, Suahana is just like any other girl in her early 20s. Recently, Suhana Khan made headlines for her take on the Disney princesses.

Now, Suhana has left everyone in awe with her new social media photos. 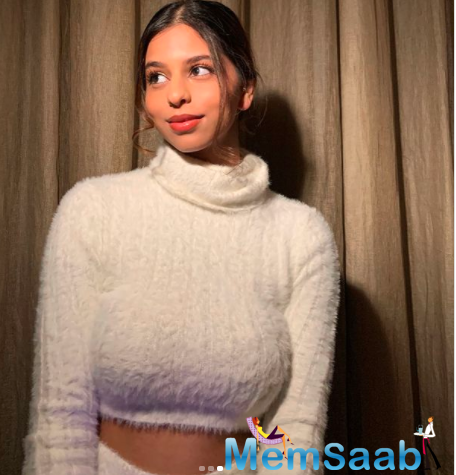 In This Image: Suhana Khan
The star kid has posted a picture where she is seen wearing white coloured winter wear; a crop sweater top, paired with a pretty skirt. She completed her winter look with some curls and nude makeup.

Shah Rukh and Gauri Khan tied the knot in 1991. The two embraced parenthood after a few years and welcomed their first child, son Aryan, in 1997. 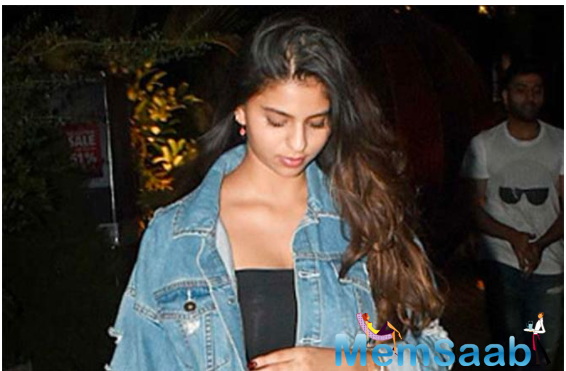 In This Image: Suhana Khan
The duo was again blessed with a baby girl Suhana in 2000. In 2013, the couple took up surrogacy for their third child AbRam. Speaking about the star kid Suhana, she has been learning acting in New York and has already made her debut with the short film, The Grey Part of Blue. apart from acting, Suhana is also passionate about belly dancing and has been taking online lessons to ace the art. The star kid has not let her passion fade away due to COVID-19. She has been brushing up on her skills while spending some time at home.

Earlier, Suhana also shared one of the anecdotes from her personal life; how she has been facing colourism ever since she was a child. 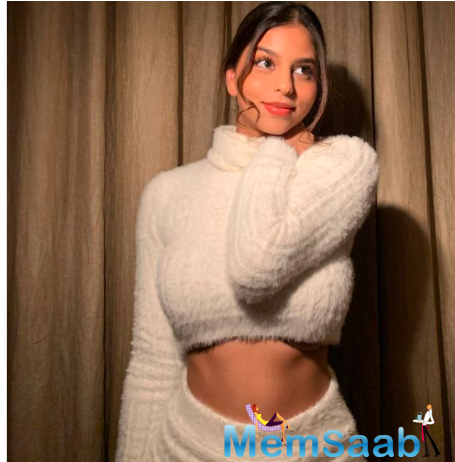 In This Image: Suhana Khan
She also opened up on how she was termed ugly because of her skin tone since the age of 12. The 20-year-old had also confessed that she has not got her skin lightened, adding that she would never do it.