Bollywood stars Sidharth Malhotra and Alia Bhatt are rumoured to be a real-life couple, but the Kapoor and Sons co-stars won’t be able to spend time with each other on Valentine’s Day.

Movie Kapoor and Sons, which also stars Rishi Kapoor and Ratna Pathak, will hit the screens on March 18. 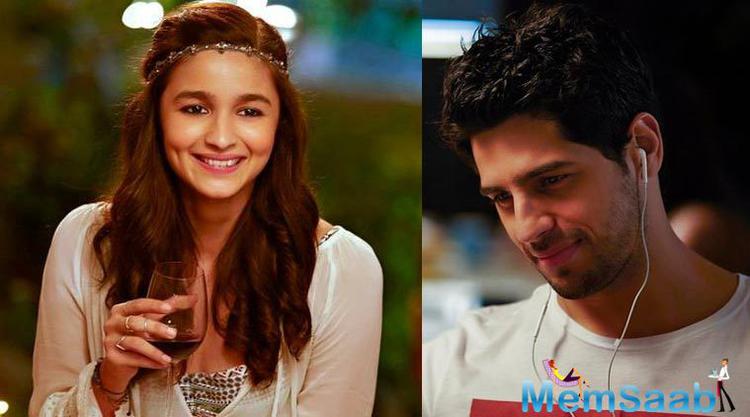 In This Image: Sidharth Malhotra, Alia Bhatt
Movie Kapoor and Sons, which also stars Rishi Kapoor and Ratna Pathak, will hit the screens on March 18.

With movie Kapoor and Sons, this is the second time that Sidharth and Alia have been paired up together. 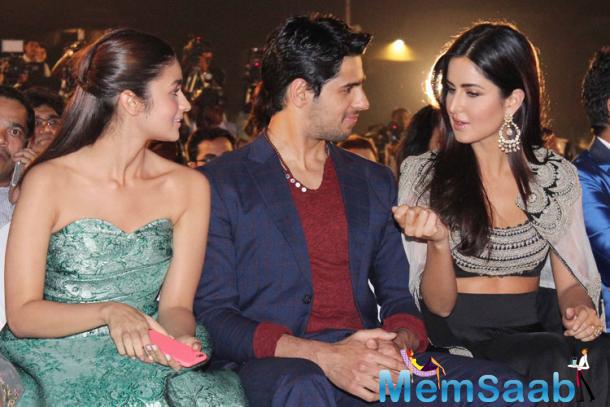 In This Image: Alia Bhatt, Sidharth Malhotra, Katrina Kaif
The last time couple Sidharth and Alia were together in Karan Johar’s Student Of The Year in which he beats Varun Dhawan to walk away with Alia in the end.

It is for the first time that actress Katrina and star Sidharth have been paired opposite each other in Nitya Mehra’s directorial debut. 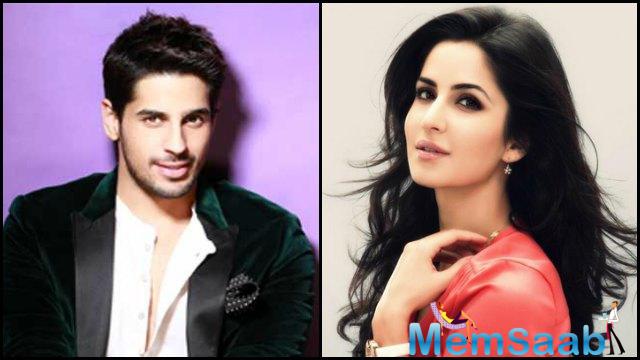 In This Image: Sidharth Malhotra, Katrina Kaif
If actor Sidharth might end up spending the day with Katrina due to work, his rumoured girlfriend Alia also has similar plans.

Bollywood star Sidharth, who is currently busy promoting his upcoming film, revealed that he doesn’t have any special plans for Valentine’s Day and will be working on his film Baar Baar Dekho with Katrina Kaif 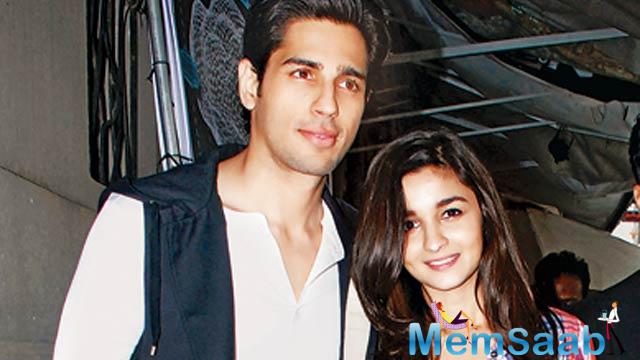 In This Image: Sidharth Malhotra, Alia Bhatt
He said Sidharth was asked how he intends to celebrate Valentine’s Day. “As of now, I’ll be travelling and shooting for ‘Baar Baar Dekho’, so sadly with the whole crew