A star can give you an opening but that’s it:...

A star can give you an opening but that’s it: Dhanush

“The Extraordinary Journey of the Fakir” is slated to be released on June 21.

Dhanush has been in the industry for nearly 17 years and though he has an extremely successful career with a huge fan following, the actor says he would not be able to survive if he starts taking it for granted. 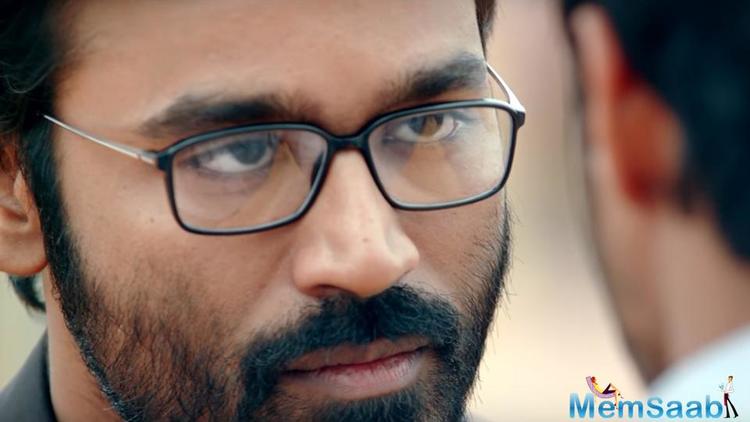 In This Image: Dhanush
Dhanush, who has headlined several blockbusters in South and made a successful Bollywood debut with “Raanjhanaa”, says an actor is always striving to give what the audience wants.

“You’ll get kicked in your face. You cannot afford to snooze, not even a bit. You have to be updated, on your toes, always thinking what to do, what people want. 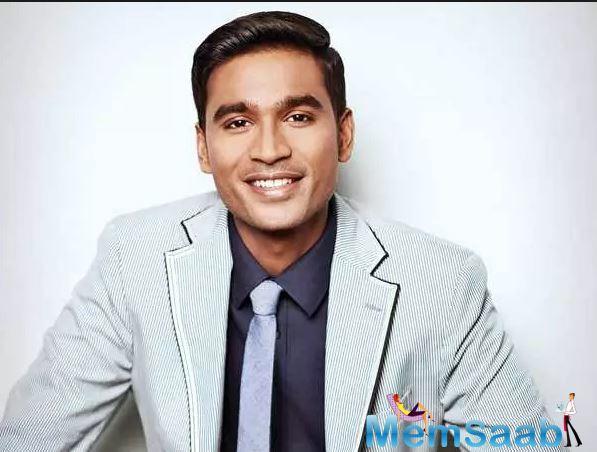 In This Image: Dhanush
“That’s the million dollar question: what people want from your films and you. If only you can master that , things would be easier and simpler,” Dhanush said in a group interview. The 35-year-old actor believes as an artiste it is important to work hard as there are many talented people who can replace the one who is lazy.

“It’s very difficult to understand how people want different things at different times and you have to work really hard on yourself, your films. You cannot afford to be lazy. There are always so many better talents out there to replace you.” 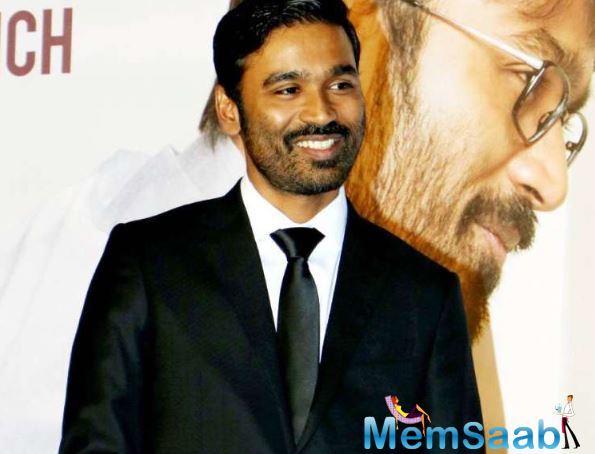 In This Image: Dhanush
Contrary to common perception, Dhanush says, even a star cannot get away with a bad film and has to constantly adapt to the changing times. “I don’t think stars ever got a away with a bad film. A star can give you an opening but that’s it. If your film isn’t good then.. A star is as good as the film, as the script. Content has always been the king.

“The taste has changed, perception of quality has changed but that doesn’t mean they ever accepted a film just because it has a big star,” he adds. 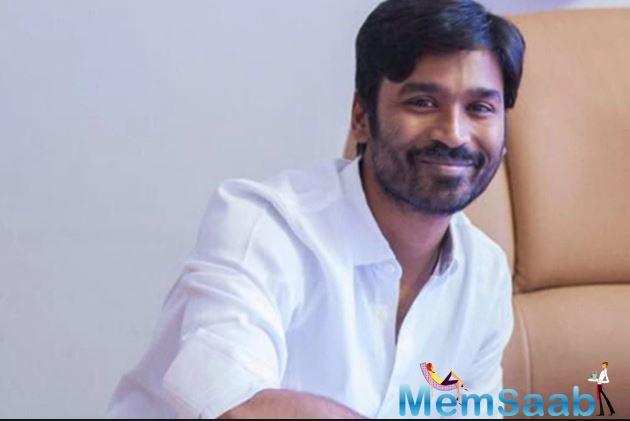 Dhanush said he took the film as an opportunity to get out of his comfort zone. 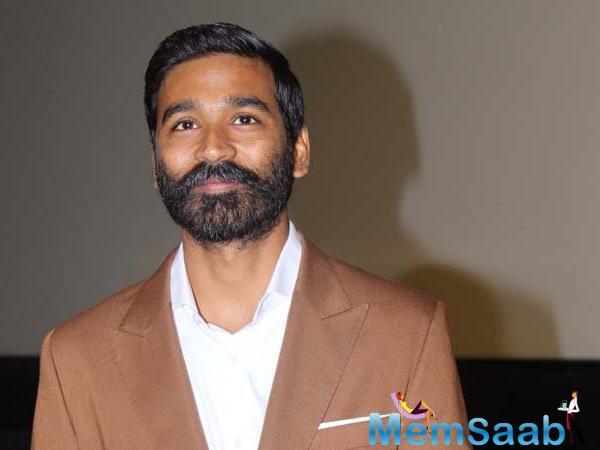 In This Image: Dhanush
“I was looking forward to learn and unlearn, understand how things work there. I took this as a great opportunity to explore more. I am not very fluent with the language, that was the only tiny block I had in mind. Other than that, there was no pressure.”

There has always been an interest with regards to when will the actor return to Bollywood his last project was “Shamitabh” (2015)– and Dhanush says he has finalised something. 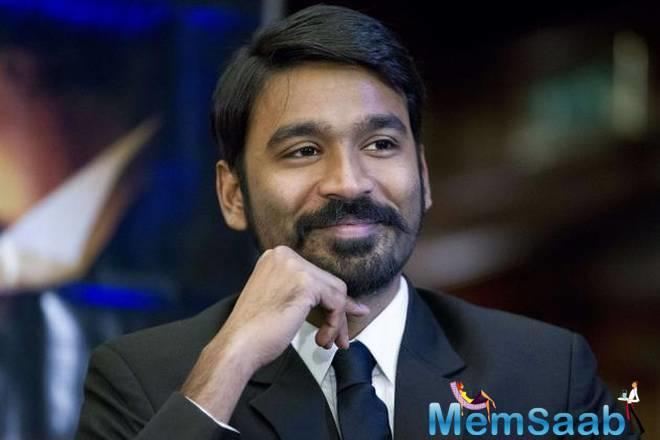 In This Image: Dhanush
“It wasn’t that I took a break (from Bollywood). I take it as it comes. When I find a good script, I don’t see which language it is in. So it’s not as if I’ve never found any good script here. “Probably I wasn’t lucky enough, it went to a better actor, other actors… So many things have to fall in place. But I can tell you confidently I’m doing something very soon.”