SSR is the first Bollywood actor to train at NASA

SSR is the first Bollywood actor to train at NASA

Sushant Singh Rajput, always doing hard to get into his on-screen characters, we have already seen it in MS Dhoni biopic.

After hitting the ground, literally, to play Mahendra Singh Dhoni in the cricketer’s biopic, Sushant Singh Rajput is ‘flying high’ for his next 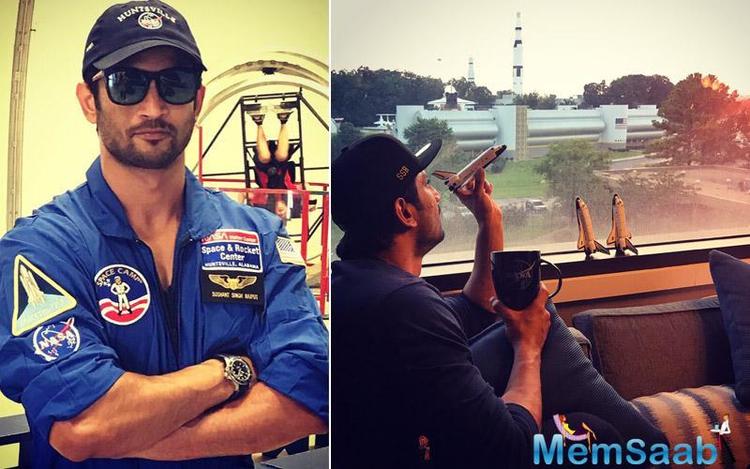 In This Image: Sushant Singh Rajput
In his upcoming film, the actor essays the role of an astronaut, which is titled ‘Chandamama Door Ke’, and earlier we had told you about his training at the US Space and Rocket Center (Alabama) to lend authenticity to the role.

Now, he is back in town after training at the NASA facility.

In This Image: Sushant Singh Rajput
During his stint at the space center, Sushant, who is said to be the first Indian actor to train there, participated in various workshops and training regimen to familiarise himself with the life of an astronaut. We learn that his schedule even included brief trainings in the technicalities of flying a space shuttle simulator (lunar Module/Mars Lander simulation), experiencing Zero G, wearing a professional space suit, flying a multi-axis trainer and docking the shuttle to the ISS. 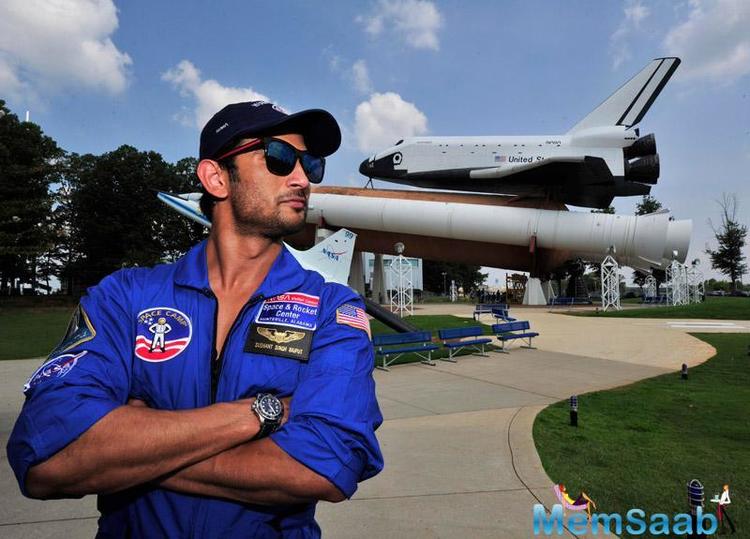 In This Image: Sushant Singh Rajput
Producer Viki Rajani says, “We are honoured and privileged to be pioneering this kind of a film in Bollywood. Sanjay has worked on the script and the technical detailing for the last seven years. Taking care of even the minutest details will go a long way in putting together an authentic space odyssey.”