SRK will become the first Bollywood actor to to speak...

Bollywood superstar Shah Rukh Khan will be addressing the audience in a conference at TED Talks (Technology, Entertainment and Design talks) in Canada.

Bollywood Badshah Khan to grace the stage delivering TED talks to a large audience base. 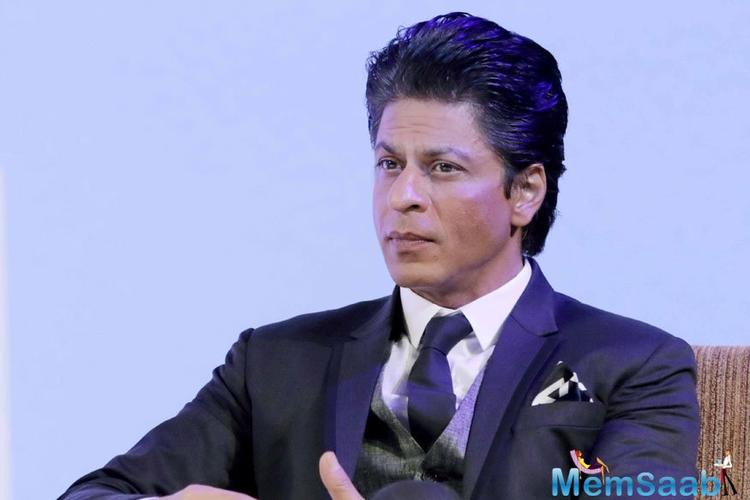 In This Image: Shah Rukh Khan
The Fan star, who is known for his articulate speech, will be attending ‘Ted 2017 – The Future You’ conference; an annual gathering of Ted Talks held in Canada on the evening of 27th April.

SRK known for his witty responses and visionary ideas, there is immense excitement and anticipation amongst the audiences to witness one of the renowned names of Bollywood. 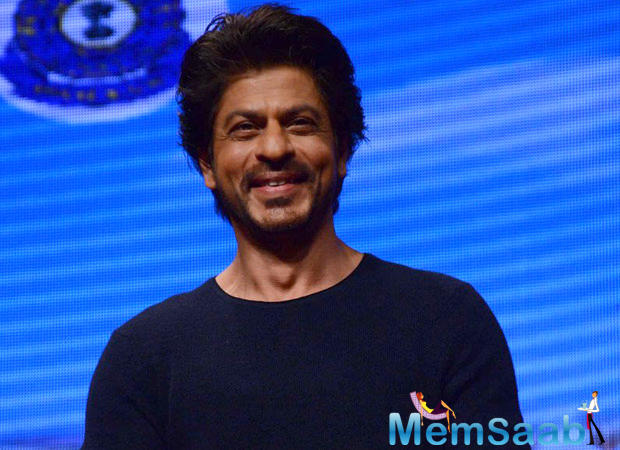 In This Image: Shah Rukh Khan
Shah Rukh, who earlier delivered motivational and inspirational speeches, as he received the honorary doctorate from the University of Edinburg, and Hyderabad’s Maulana Azad National Urdu University, will continue to charm the audience as he will be interacting with the audience for nearly 18 minutes about Technology, Entertainment, and Design (TED). 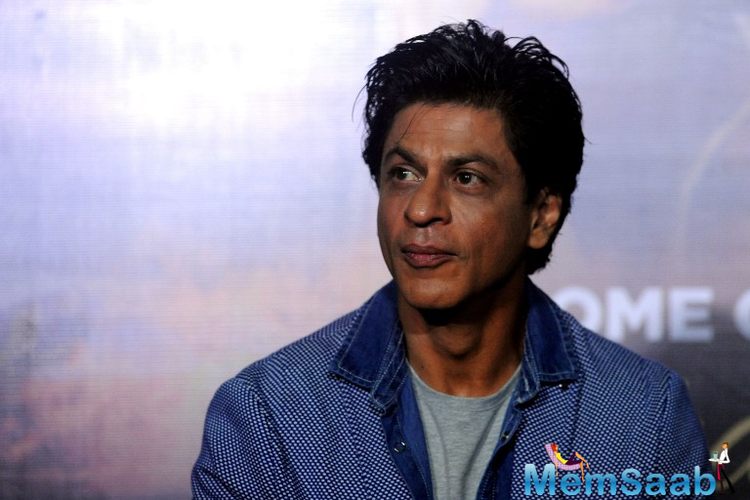 In This Image: Shah Rukh Khan
Not just SRK, but this edition will also see Serena Williams and Elon Musk taking the stage as motivational speakers this year.On the professional front, SRK will make a comeback on Indian television with the show TED Talks India: Nayi Soch

He is already shooting for his upcoming film, tentatively titled as ‘The Ring’ opposite Anushka Sharma.

In This Image: Shah Rukh Khan
He is also working with filmmaker Aanand L Rai, where the star is portraying a dwarf’s character, wherein, Alia Bhatt is rumoured to be paired opposite Shah Rukh in this film.