SRK will be collaborating with Grammy winning DJ Diplo for...

SRK dropped a surprise announcement on Sunday stating that he will be collaborating with Grammy winning DJ Diplo for a song ‘Phurrr’. 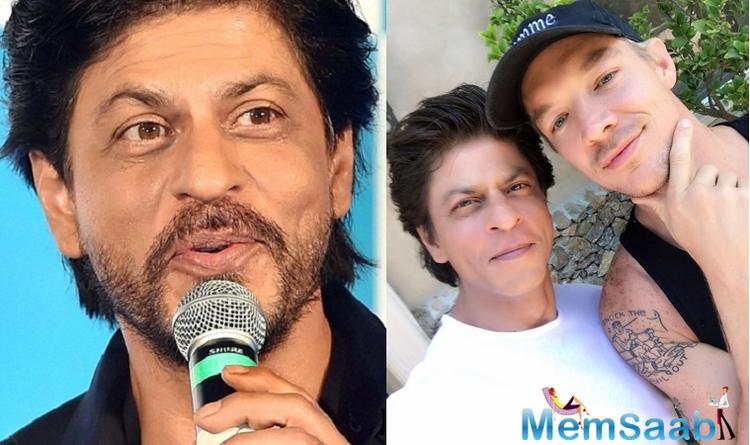 In This Image: Shah Rukh Khan, DJ Diplo
We can now confirm that this song will be in his upcoming romantic film ‘Jab Harry Met Sejal’. SRK, who is in Los Angeles for a holiday with his family, stopped by the sets to shoot a video for the song with the DJ himself.

As per the report, the American rapper, singer and songwriter has composed a song, ‘Phurrr’ with Pritam and Rocky Wellstack. 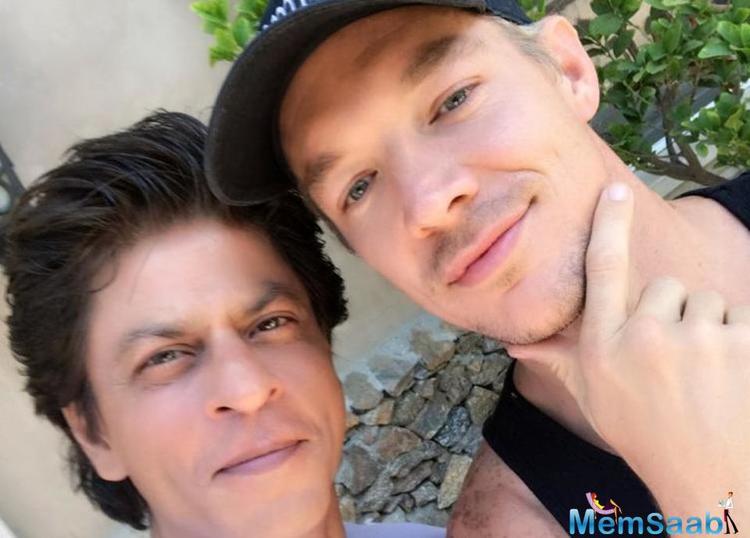 In This Image: Shah Rukh Khan, DJ Diplo
The song sung by Mohit Chauhan and Tushar Joshi will feature in the film when Anushka Sharma and SRK are in Portugal. “It delivers a clean vitality and we guessed that the song gets going soon after the Portugal football team won the UEFA Cup, an event we follow in the narration.

So there are lots of people celebrating on the streets. Diplo is known the world over for his singles and albums and it’s great to collaborate with him,” exulted director Imtiaz Ali. 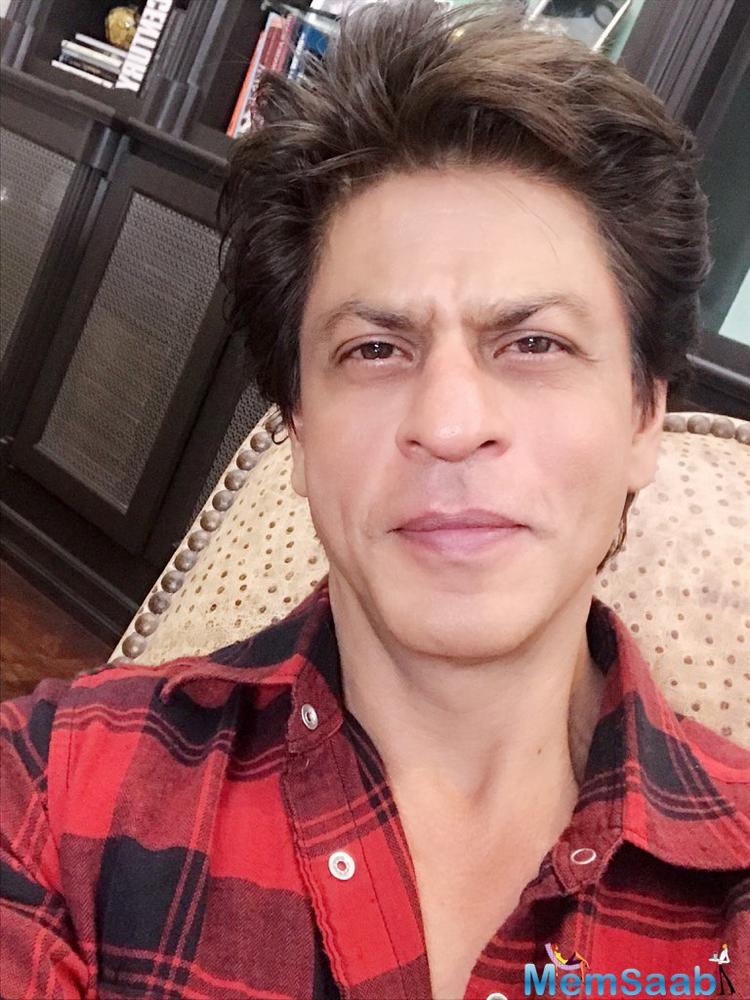 In This Image: Shah Rukh Khan
This latest image, straight from the West Hollywood sets was shared by director Shomi Patwary. He captioned the image as, “Directing the world’s biggest actor Shahrukh Khan and one of the world’s biggest DJs, the homie Diplo. Bollywood in Hollywood. #diplo #srk #bollyhood#ricflairhair.”

On Sunday, Shah Rukh took to social media to share a picture of Diplo and him. 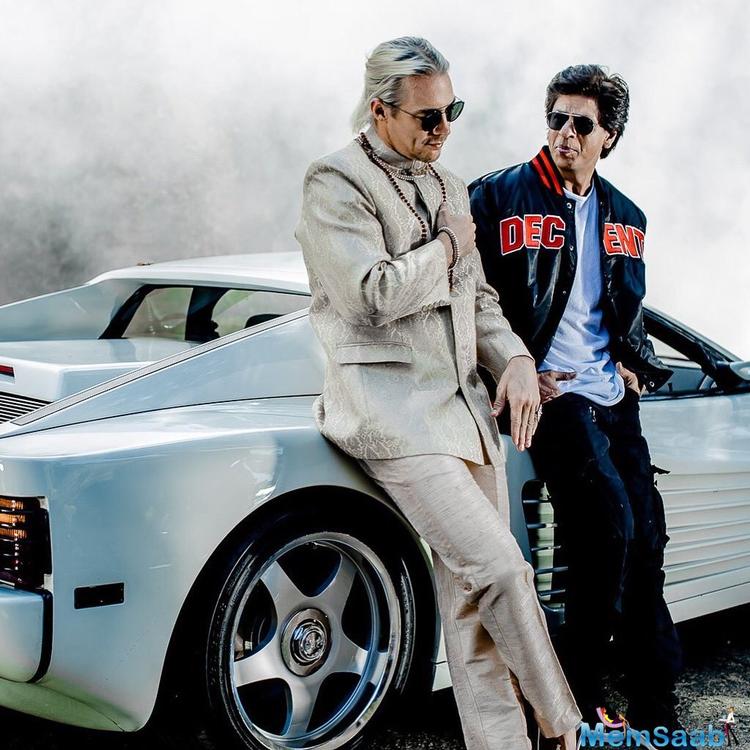 In This Image: Shah Rukh Khan, DJ Diplo
And wrote, “Walked into the video @ diplo is making for Phurrr! Got a starring role in it & his Decent jacket.”