SRK pays Ranbir his reward and Bonus for suggesting the...

Earlier in the month, when SRK-Anushka starrer Imtiaz Ali upcoming movie title has finalized, Ranbir Kapoor claimed that, he has suggested the title ‘Jab Harry Met Sejal’ for the film. 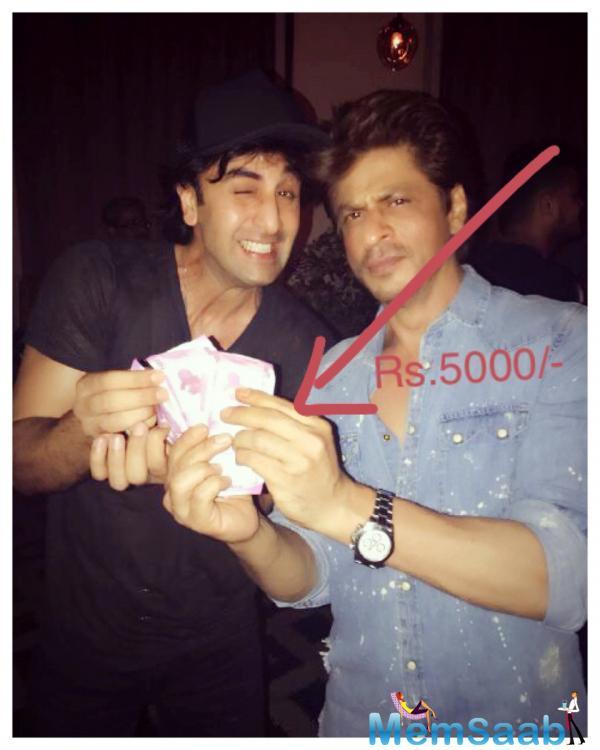 In This Image: Ranbir Kapoor, Shah Rukh Khan
These days Ranbir busy with the promotion of upcoming film ‘Jagga Jasoos’, he has also received huge appreciation from SRK for the movie.

During and exclusive conversation, Kapoor revealed that SRK is glad that Ranbir and the makers of the Anurag Basu-directorial are trying to bring in a new genre of films to Bollywood. 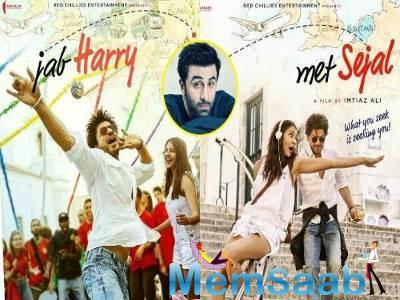 In This Image: Ranbir Kapoor, Shah Rukh Khan
The 34-year-old actor said, “When the teaser came out, Shah Rukh sir, was the first person to call me and Anurag dada. He was extremely excited and happy that a film like this is being made in Bollywood. I think he was also very generous with the kind of love and praise he was giving,”.

Adding, “For us, it was a confidence boost that the King of Bollywood is saying such things for our film. So, I am very grateful to him.” 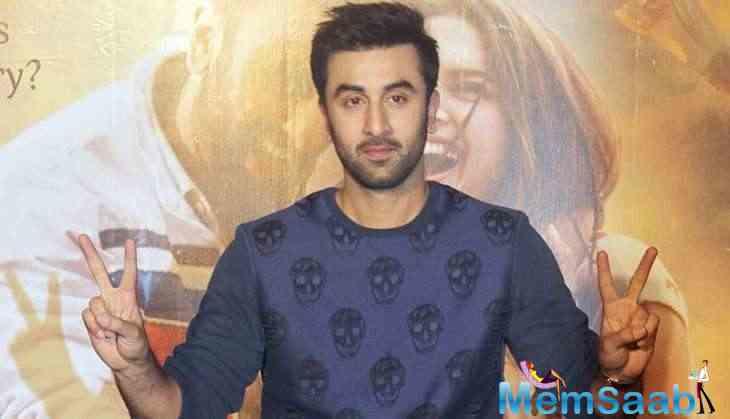 In This Image: Ranbir Kapoor
Further, The ‘Ae Dil Hai Mushkil’ star said that at Imtiaz Ali’s party, SRK gave him a Rs. 1000 bonus, along with his Rs. 5000 reward.

He also added, he’s thankful to SRK for remembering his promise and settling his long pending due of Rs. 5000 for suggesting ‘Jab Harry Met Sejal’ title. 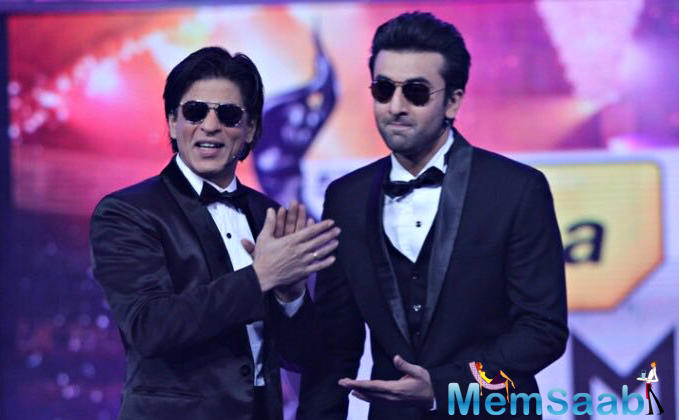 In This Image: Ranbir Kapoor, Shah Rukh Khan
“I am also grateful he kept his promise and settled my long pending due! When we met at Imtiaz Ali’s party, he remembered and gave me not Rs. 5000 but Rs. 6000. He gave me a Rs. 1000 bonus! So, thank you sir!” said Ranbir.