According to movie critic and analyst Taran Adarsh, SRK-Anushka starrer ‘Jab Harry Met Sejal’ earns only 15.25 crore on the first day at the domestic box-office. 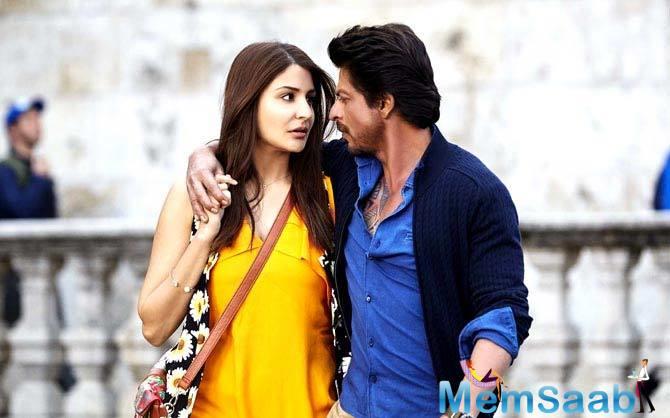 Collections of ‘Jab Harry Met Sejal’ at Rs 15 crore is lower than SRK’s previous film ‘Raees’ which did Rs 20 crore on day 1. 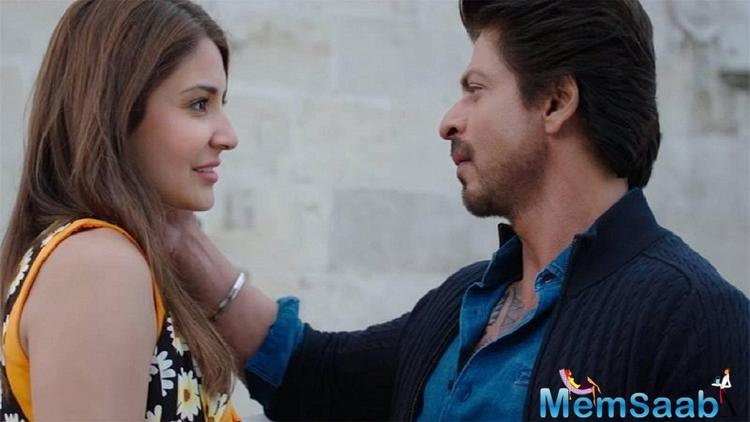 In This Image: Anushka Sharma, Shah Rukh Khan
According to trade expert, Taran Adarsh the growth of the film on Saturday and Sunday will be crucial for a respectable total. The collection may rise over the weekend and Monday due to Raksha Bandhan holiday. 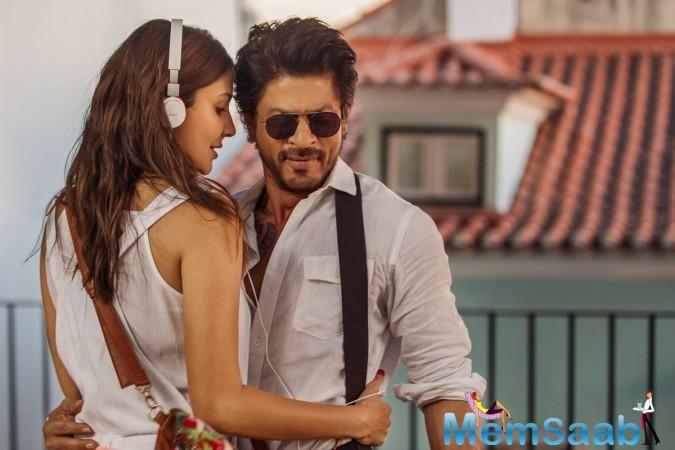