Boney Kapoor and daughter Janhvi Kapoor attended a prayer meet to remember late Sridevi on her second death anniversary according to the Hindu calendar. The prayer meet was held in Chennai and was attended by close friends and relatives of the Kapoor family. 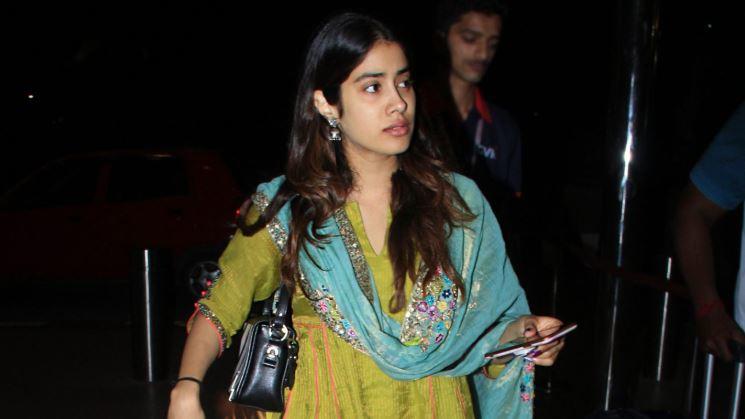 With close ones all around her, Janhvi looked happy 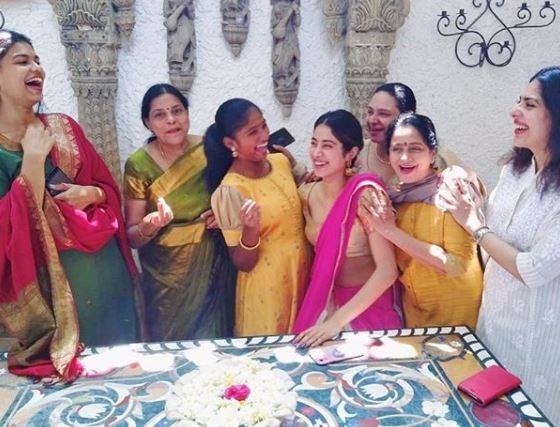 In This Image: Janhvi Kapoor
On Wednesday, Janhvi shared photos from the prayer meeting that was held in Chennai. In the photos, Janhvi is seen clad in a vibrant purple saree with a golden blouse. With close ones all around her, Janhvi looked happy. However, her emotional and one-liner caption gave her inner feelings away. Earlier, photos of Janhvi standing at the gate of her Chennai house with a puja thali surfaced on social media.

Sridevi has been a part of many blockbuster hits 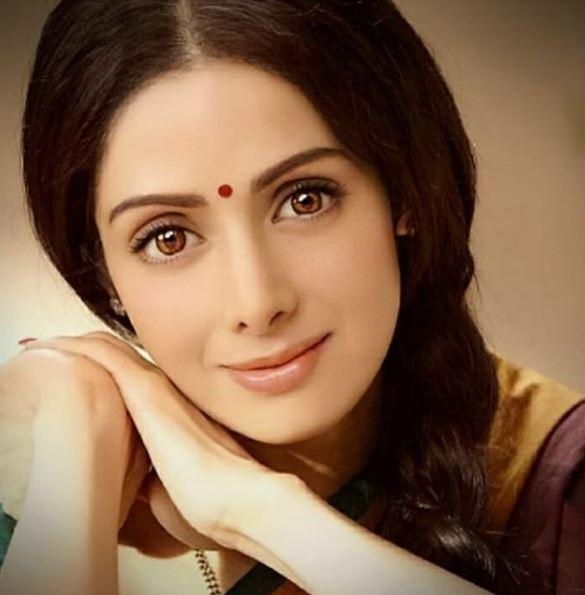 In This Image: Sridevi
Sridevi has been a part of many blockbuster hits such as Lamhe, Chandni, Judaai, Chaalbaaz, and others. She was last seen in 2017 film Mom and her performance was much applauded and appreciated. The Padma Shri awardee had also made a mark with her extraordinary performances in Tamil, Telugu, Malayalam and Kannada films.