Sridevi starrer Mom song O Sona Tere Liye, the song has the silky voice of AR Rahman who has also composed music for the film and is penned by Irshad Kamil. 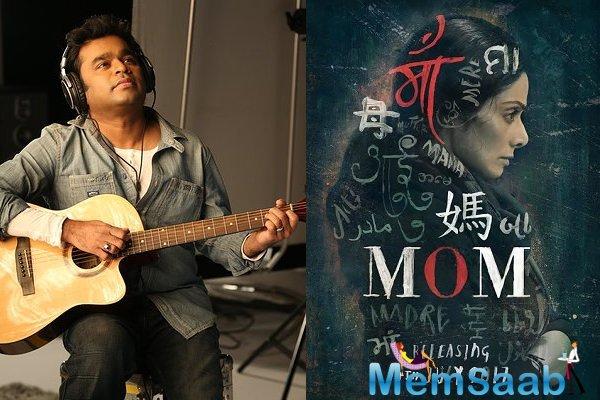 In This Image: Sridevi, A.R. Rahman
“When Ravi and I began going on the task, we felt it’d be decent to have Rahman on board. We were blessed to go with him because it has been a long-time dream. I’d always be thankful to him for being part of this movie,” Sridevi told reporters

In the urban center to promote the Tamil dubbed version of ‘Mom’, she said the film is a “simple”, “emotional family drama”. 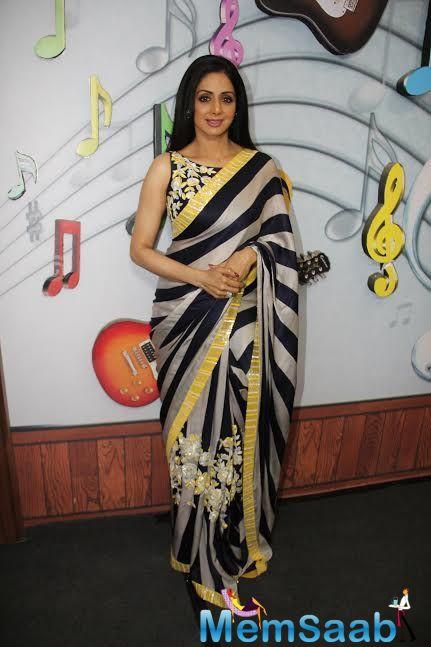 In This Image: Sridevi
The film is directed by Ravi Udyawar, ‘Mom’ is slated for July 7 release. The film also stars Nawazuddin Siddiqui.

Addressing at the event, Rahman said the tale of ‘Mom’ is “universal” and that’s what builds it “unique”. 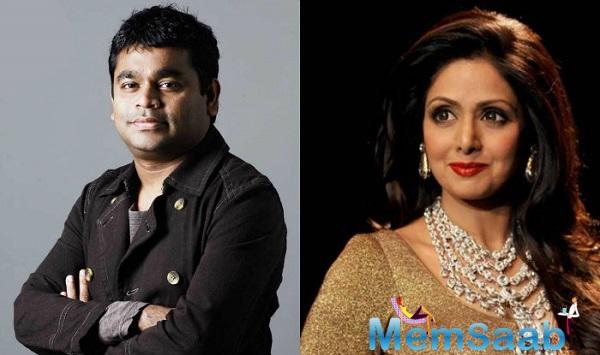 In This Image: Sridevi, A.R. Rahman
“It’s about familial relationship. Irrespective of which part of the world you live, family is special and we’d do anything to protect our loved ones,” he said.