The Sridevi starrer ‘Mom’ has been pushed to July for a good reason. The gorgeous actress completes 50 glorious years in cinema and ‘Mom’ is her 300th film. 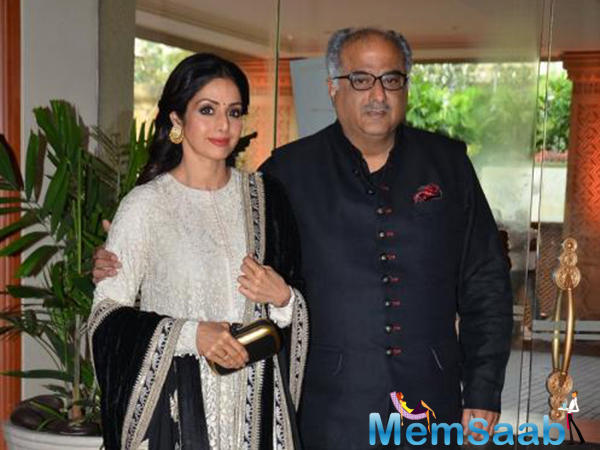 In This Image: Sridevi, Boney Kapoor
A big celebration to commemorate the grand event is underway with all her heroes and directors from the Tamil, Telugu and Hindi film industry would be in attendance to pay an ode to the magic we call Sridevi.

Her proud husband and producer of ‘Mom,’ Boney Kapoor, can’t contain his joy. 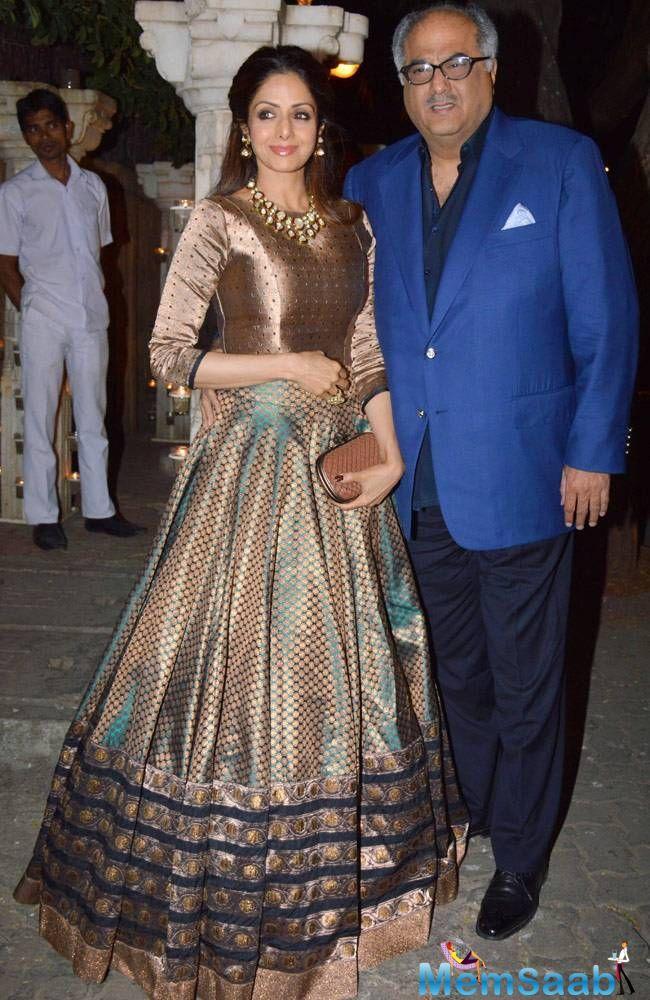 In This Image: Sridevi, Boney Kapoor
“Sri is completing 50 years of acting in 2017. She started at the age of four in 1967 in a Tamil film called ‘Thunaivan.’ We are in 2017 and releasing her 300th film. Do you know of any other actor in the world with such longevity? I don’t.”

It’s not just a proud husband talking. Sridevi has indeed broken all records of sustained stardom in this cut-throat business where favourites change every Friday. 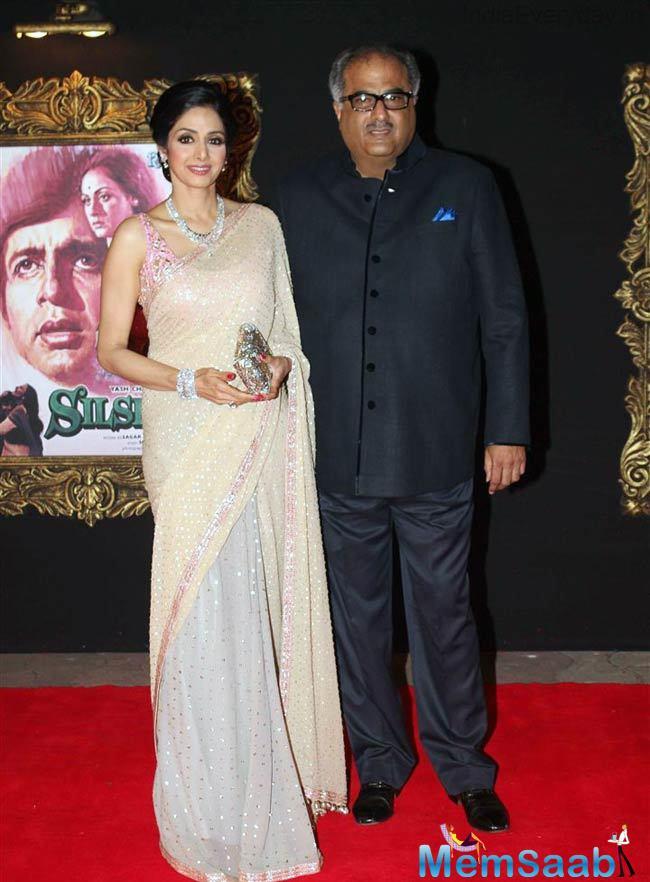 In This Image: Sridevi, Boney Kapoor
Her co-stars, right from Rajinikanth, Kamal Haasan, Anil Kapoor and Rishi Kapoor to Mehdi Nebbou in ‘English Vinglish’ and Nawazuddin Siddiqui in ‘Mom’ are expected to join in the celebrations. Among the director fraternity, there will be big names like T Rama Rao, Raghavendra Rao, Gauri Shinde and Ravi Udyawar gracing the occasion.

Nawazuddin, who worked with Sridevi in Mom for the first time, can’t stop gushing. 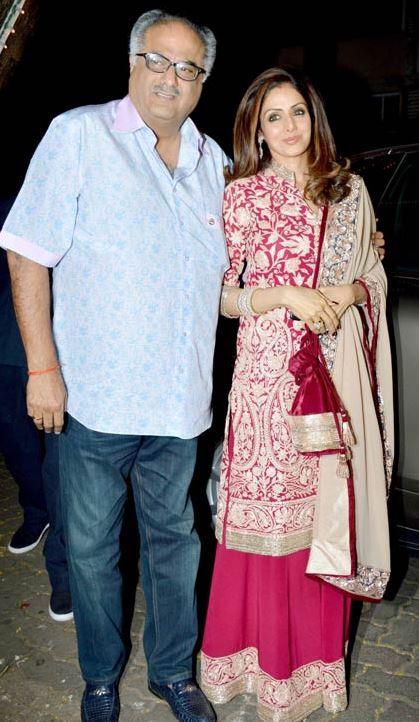 In This Image: Sridevi, Boney Kapoor
He said, “Who isn’t her fan? I used to watch her films in my hometown and wonder if she is for real. When I was offered a role in her film in a ‘Mom’ I didn’t think twice before accepting it. Even if I had been asked to do one shot in a movie starring Srideviji I would have done it.”

Sridevi herself remains unaffected by all the adulation. 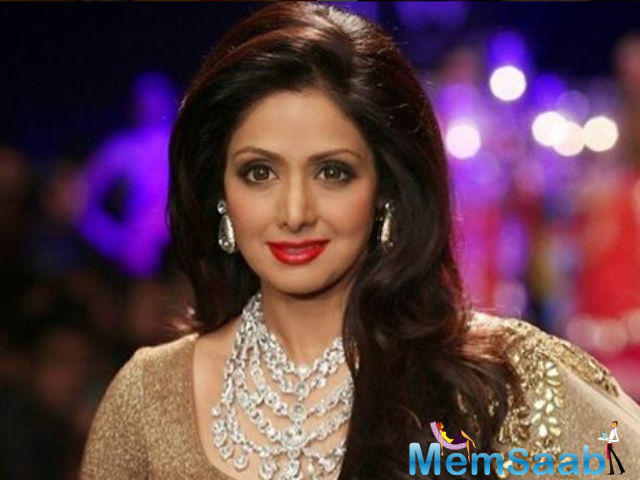 In This Image: Sridevi, Boney Kapoor
She said, “I’ve never thought about how good I am or how long I’ve been here. I’ve just done my work from the start to the best of my abilities. I’ve never considered myself special. If people think I am special then I guess I am blessed”.