The Karnataka batsman had just arrived out of a four-month long gap after he hurt his shoulder during the four-match series against Australia. 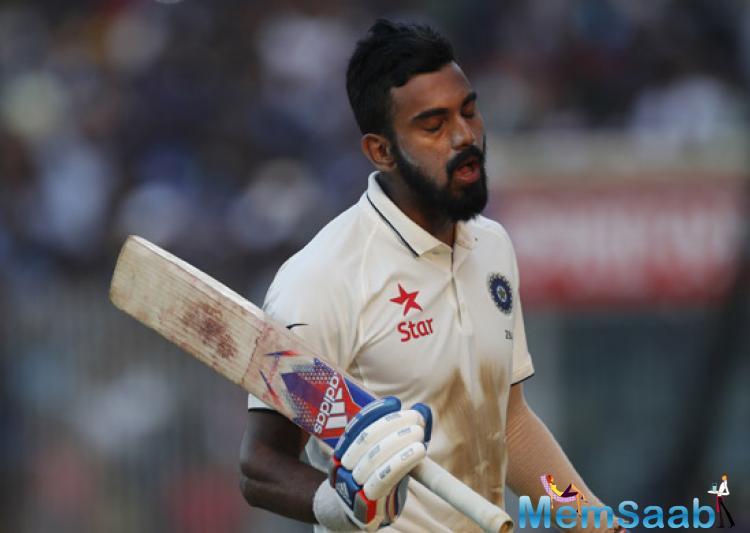 In This Image: KL Rahul
He then underwent surgery, subsequently missing the 2017 edition of the Indian Premier League (IPL) and the ICC Champions Trophy.

Rahul had to stay back in Colombo for observation because of high fever even though the rest of the squad travelled South on Sunday. 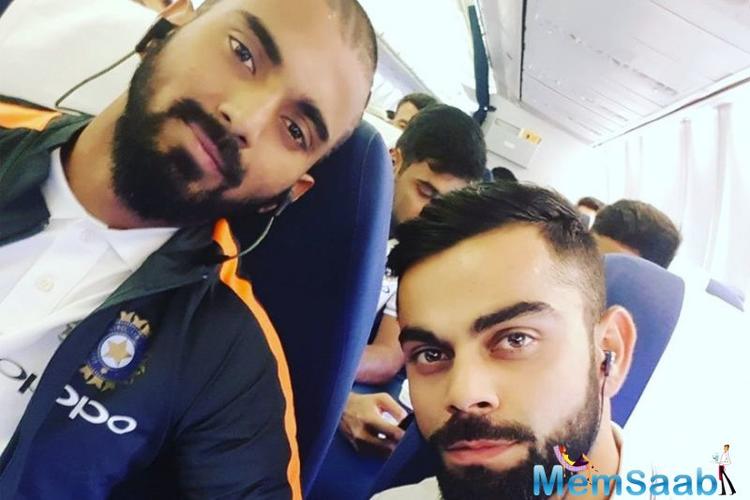 In This Image: KL Rahul, Virat Kohli
As per ESPNcricinfo, an Indian team’s spokesperson said the tests were all negative, and that Rahul was expected to join the squad later on Monday.

On his comeback, Rahul scored a quick fifty in the two-day warm-up match in Moratuwa, but he said he was nervous making his comeback after such a long lay-off. 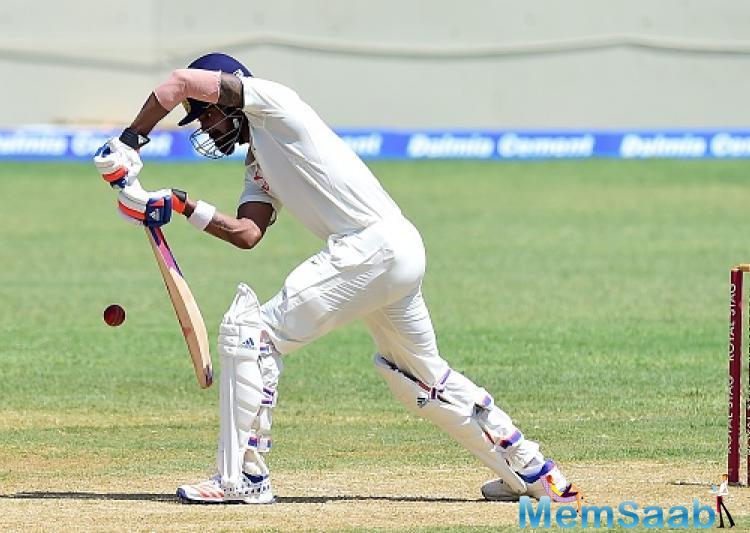 In This Image: KL Rahul
Earlier, opener Murali Vijay, who had suffered a wrist injury during Australia’s tour of India, complained of pain in his right wrist, while playing a preparatory match and was eventually ruled out of the Test series. He has been replaced by Shikhar Dhawan.

The right-handed opener had missed only one match against Australia out of India’s long home season of 13 Tests and had later revealed he had been playing with a fractured wrist. 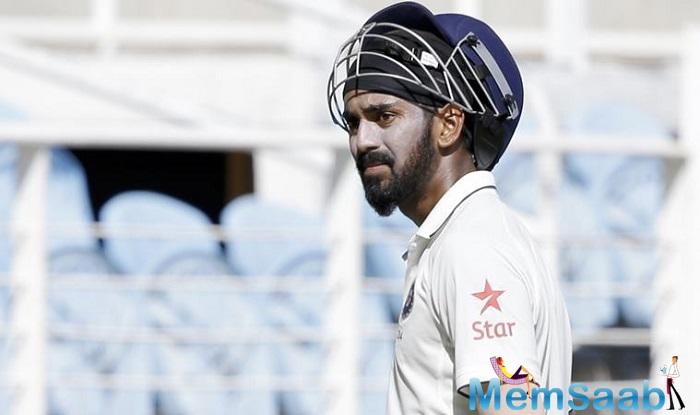 In This Image: KL Rahul
Dhawan, who is a regular in the Indian ODI side, last played a Test for India in 2016 against New Zealand. The left-handed opener has so far played 23 Tests and averages 38.52. He scored 1464 runs, which included four centuries.