Rohit Sharma and MS Dhoni put on an unbeaten 157-run partnership to guide India to a six-wicket victory over Sri Lanka, as the Men in Blue closed off the five-match ODI series with a 3-0 lead.

Bowling first, Jasprit Bumrah notched up a superb bowling effort to take his first five-wicket-haul, with figures of 5-27. 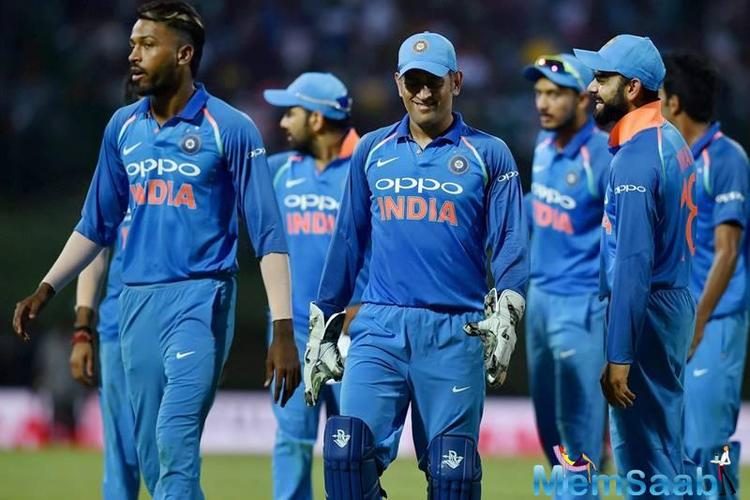 In This Image: Virat Kohli, Mahendra Singh Dhoni
His endeavor, along with convincing performances from Axar Patel (1-35), Hardik Pandya (1-42) and Kedar Jadhav (1-12) ensured that India restricted Sri Lanka to 217-9 from their quota of 50 overs.

Dinesh Chandimal (36) and Lahiru Thiramanne (80) top scored for the legions, as they gave way to put up a competitive total in spite of a 57-run partnership between the two. 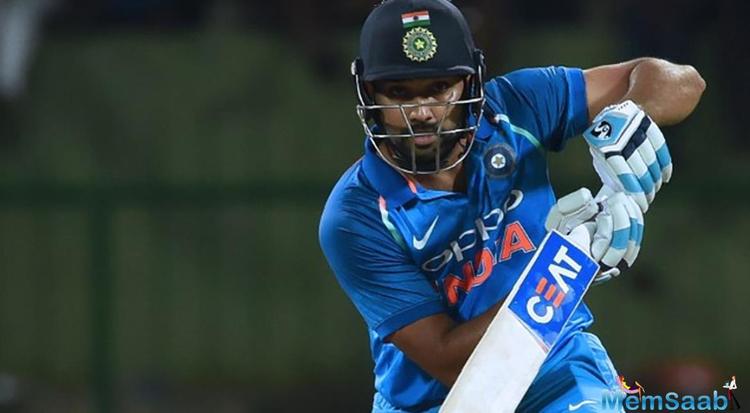 In This Image: Rohit Sharma
Akila Dananjaya (2-38) was the most successful bowler for Sri Lanka. On the other hand, India, chasing down a modest target of 218, got off to the worst possible start with Shikhar Dhawan (5) departing early, clean bowled by Lasith Malinga (1-25).

However, captain Virat Kohli’s stay at the crease was short lived as he was dismissed by Vishwa Fernando for just three runs. 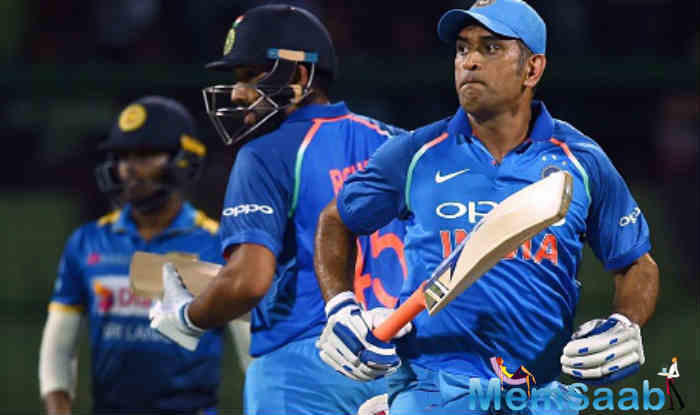 In This Image: Rohit Sharma, Mahendra Singh Dhoni
Rohit Sharma (124*) and KL Rahul then steadied the ship for India, before the latter gave his wicket away for 17 runs dismissed by mystery spinner Akila Dhananjaya.

Kedar Jadhav also lasted for just two deliveries as he went for a duck, trapped leg before wicket by Dananjaya. 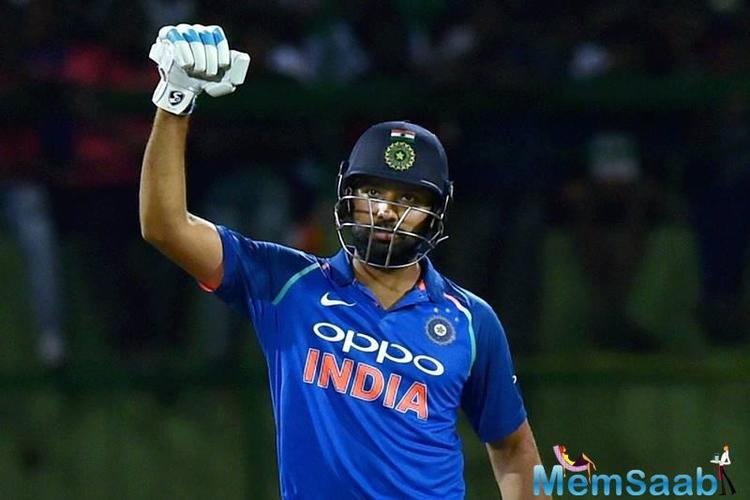 In This Image: Rohit Sharma
MS Dhoni (67*), along with Rohit, kept the scoreboard ticking without losing further wickets. Rohti Sharma went on to score his century, while Dhoni completed his half century to guide India to a series win.