Vicky Kaushal has begun work on his next — a comic caper with Yash Raj Films. He was spotted at the production house’s Andheri office for a meeting with Aditya Chopra. The two have been exchanging notes on the film, which rolls in October. The audience will see Kaushal in a new avatar and he is keen to give it his all.

A few days ago, mid-day revealed how Vicky is joining hands with YRF for an out-and-out comedy film. 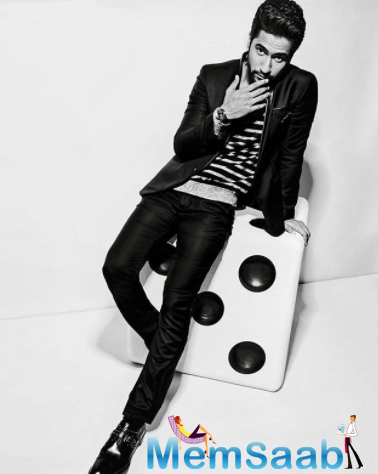 In This Image: Vicky Kaushal
In the interview with mid-day, a source revealed, “Contrary to reports stating it is a high-octane action film, the YRF offering is an out-and-out comedy and will see Vicky break away from his intense roles. Aditya Chopra, who has been keenly following the actor’s career, wants to tap into his comic side with this outing. If all goes as planned, the team will begin pre-production in October.”

Vicky Kaushal made a staggering debut with Masaan and was also seen in a brief role in Anurag Kashyap’s Bombay Velvet in the same year. 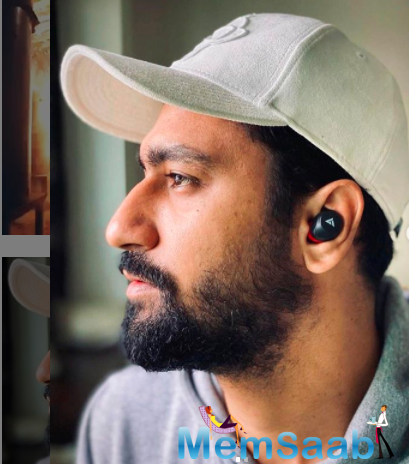 In This Image: Vicky Kaushal
It was 2018 when he delivered solid hits and performances like Raazi, Sanju, and Manmarziyaan. In 2019, he had URI- The Surgical Strike, which was a massive blockbuster.

He was last seen in Bhoot Part 1: The Haunted Ship. He’s now gearing up for Ashwatthama, a film on the life of Sam Manekshaw, Takht, Sardar Udham Singh, and is also touted to star in one of YRF’s productions. 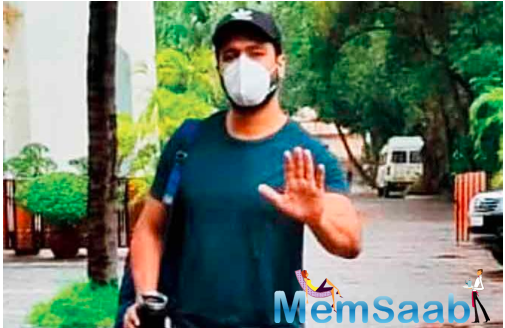 In This Image: Vicky Kaushal
Speaking about the popular biopic this film is based on the Field Marshal Sam Manekshaw in the biopic being directed by Meghna Gulzar. The film will be produced by Ronnie Screwvala.