Student of the Year 2 released last week on May 10 and received mixed reviews from the audience. The trio of Tiger Shroff, Ananya Panday and Tara Sutaria made full efforts in promoting their huge release. 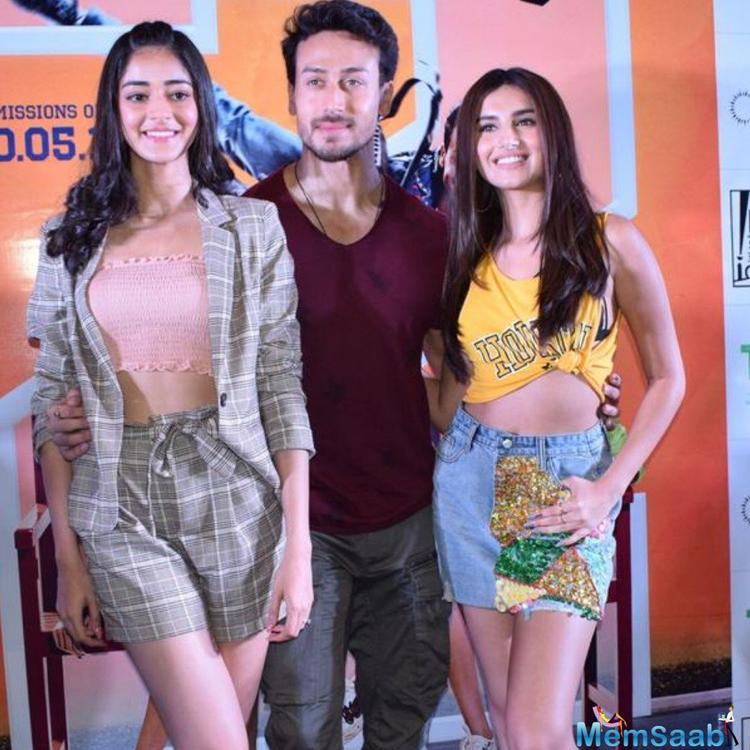 In This Image: Tiger Shroff, Ananya Panday, Tara Sutaria
Ananya and Tara are making their debut in the film industry with this film. SOTY 2 is a sequel of the 2012 film Student of the Year featuring Alia Bhatt,Varun Dhawan and Siddharth Malhotra. The second part has a special song ‘The Hookup Song’ starring Alia and Tiger. Moreover, Hollywood fame Will Smith also made a special appearance in the movie in a song.

The film opened up with a collection of Rs 12.06 crores and the movie really progressed on Saturday. 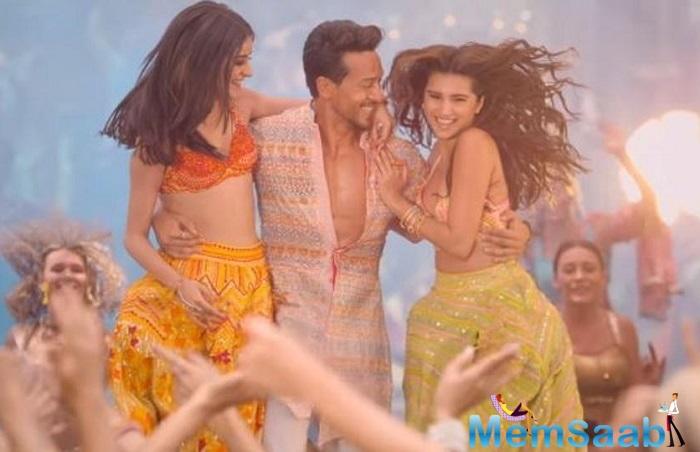 In This Image: Tiger Shroff, Ananya Panday, Tara Sutaria
Student of the Year 2 is now Tiger Shroff’s second highest opener so far. His 2018 film action drama Baaghi 2 bagged Rs 25.1 crores. SOTY 2 collected Rs 14.02 crores on its second day. Well, the film is off to a good start and might soon reach Rs 50 crores.

Let’s see what the second week brings out at the box office. 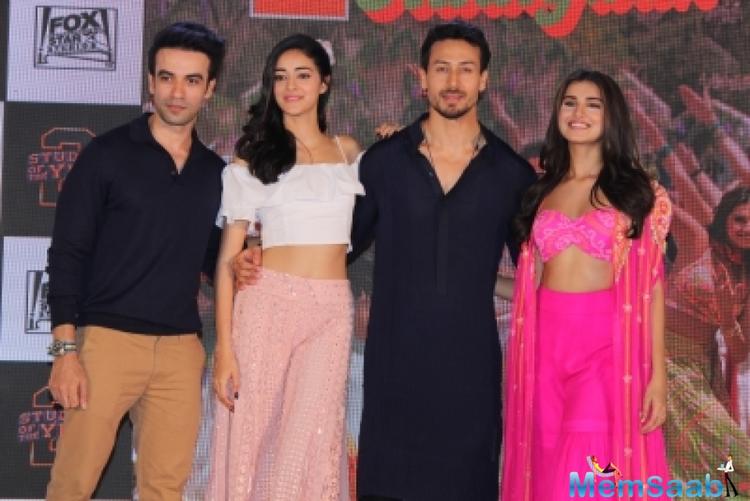