Looks like even after making it official that there is no bad blood between them, things are still not that comfortable between Alia Bhatt and Sidharth Malhotra, to work together.

Reports are that Alia will shoot with Tiger Shroff for a song in Student Of The Year 2, which features just her from the ex-students’ batch 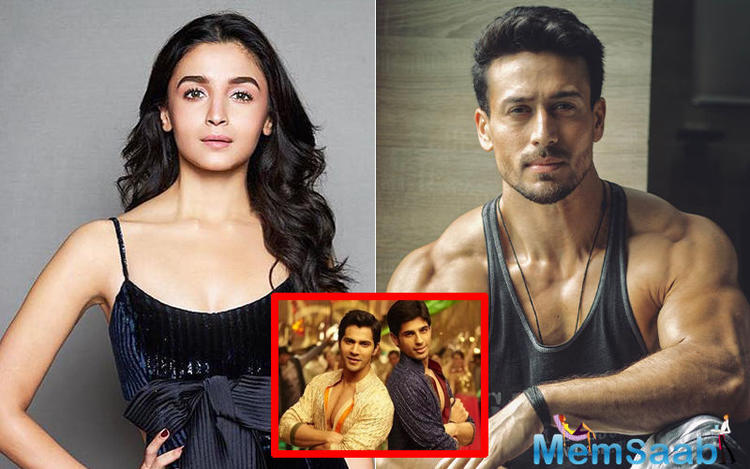 In This Image: Alia Bhatt, Tiger Shroff, Sidharth Malhotra, Varun Dhawan
Alia Bhatt and Sidharth Malhotra had made clear statements in their recent interviews about each other where both of them not only agreed that they were dating but also said that they will always respect each other and that the equation between them is “civil” but latest reports hint and also confirm our previous story on the ex-lovers that the relationship is not that strong that the duo can work together, at least, yet.

You may recall, a few weeks back, we had told you that Alia is not comfortable shooting with Sidharth Malhotra. 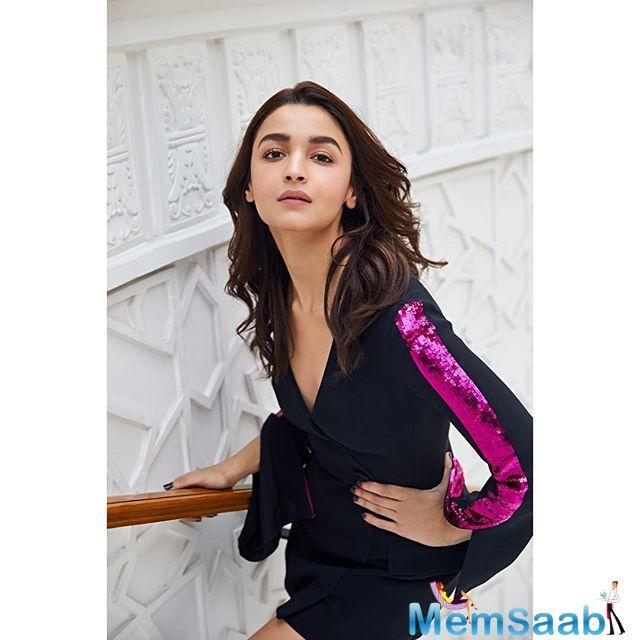 In This Image: Alia Bhatt
And that’s why Team SOTY 2 is facing difficulties in getting the 3 ex-students together for a cameo, which is what the makers always wanted. And now, according to Mumbai Mirror, Alia Bhatt will be shooting for a song with Tiger Shroff, which will only feature her from the ex-students’ batch. A source close to the film told Mumbai Mirror, “Farah Khanwill be choreographing the song which only features Alia. The film’s team is figuring out ways to incorporate her co-stars from the first film, Varun Dhawan and Sidharth Malhotra, in the sequel. Both actors are expected to shoot their portions in the coming weeks too. Alia and Tiger’s song will be shot over one week on a grand set that is being put up at a suburban studio.

You may recall, Malhotra, who had appeared on Koffee With Karan Season 6 with Aditya Roy Kapur, was questioned by Karan about his current equation with Alia, 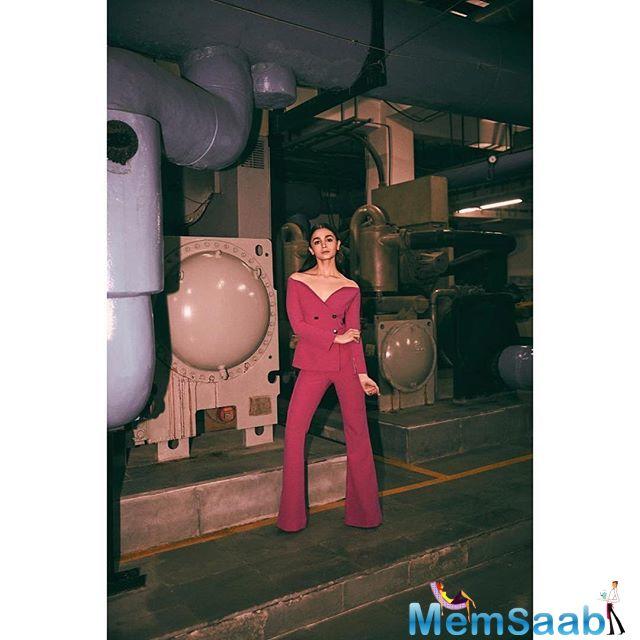 In This Image: Alia Bhatt
And he had said, “I don’t think it is bitter but we have not met after that, I think it happens, I know her much before. We never met as girlfriend boyfriend. I have given my first shot and we were doing the Radha song. There is so much history. There is enough reasons why two people decide not to be together.” Well, we guess exes can be friends but not co-stars, as of now!