After receiving a lot of public wrath, Karan Johar apologized for ridiculing Kangana Ranaut, for her nepotism remarks, at the IIFA 2017. 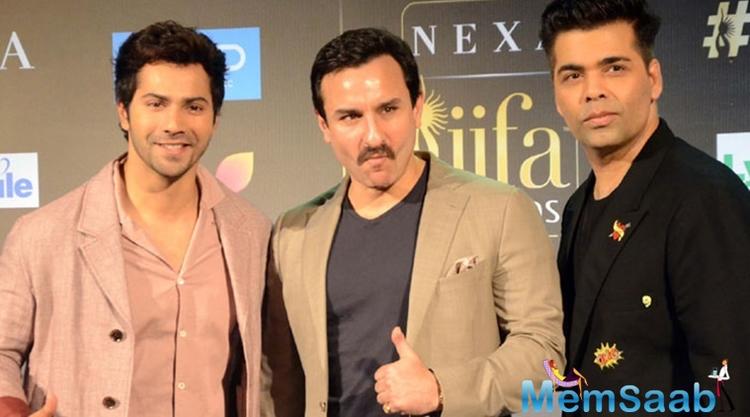 In This Image: Karan Johar
All the same, the apology sounds phony; something that might have been said only for damage control. After saying “nepotism rocks” on the show, Karan changed his statement to “I don’t believe that nepotism rocks… only talent rocks” while apologizing.

He also stated that at the end of the day, it’s a person’s talent, hard work and conviction that matters and that the joke has been misunderstood. He further added that he regrets making them. 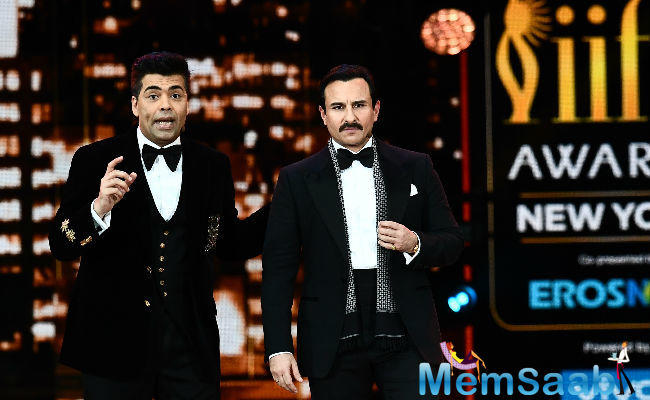 In This Image: Karan Johar
However, one might question that if Karan actually regrets making the joke, then why not apologise to Kangana directly?

Kangana had spoken about nepotism on Koffee with Karan in good humour, but Karan’s remarks on the actress doesn’t seem like one made with the same intention. 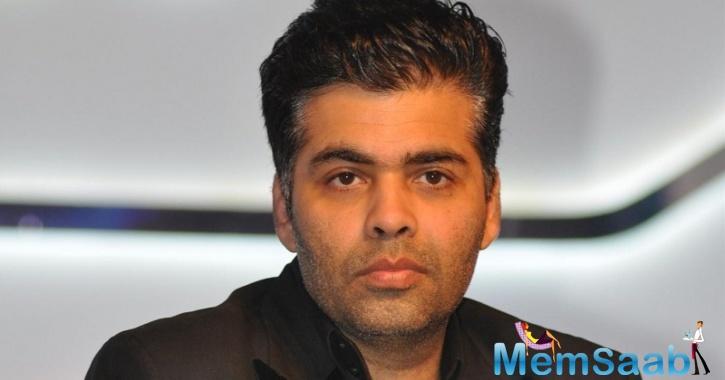 In This Image: Karan Johar
After Karan and Varun Dhawan, Saif Ali Khan, too, quickly followed suit, wherein he said that though he respects Kangana, he has a different take on nepotism. He also added that just because he hails from a filmy family, he hasn’t had an easy ride, which his number of flops will hold testimony to.While with the kind of rebuking Karan, Varun and Saif were being subjected to, the apologies were inevitable. However, one wonders why haven’t any of them apologised to Kangana directly.