Luv Sinha, who is stepping into Bollywood with Paltan as an actor, had a great time working with actor Sonu Sood in the film, and says he brings out the best in his co-stars. 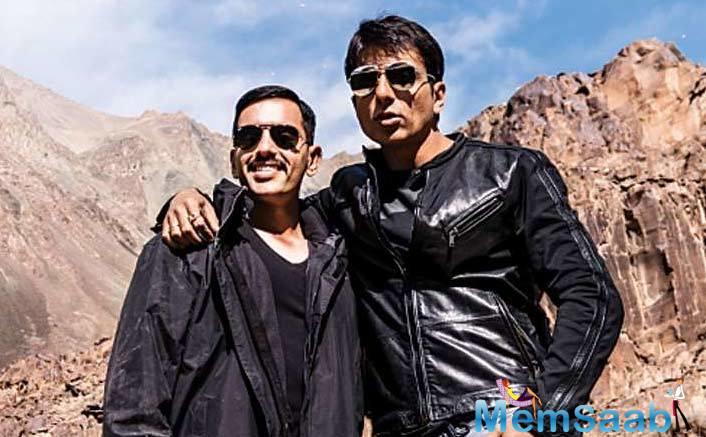 In This Image: Luv Sinha, Sonu Sood
The son of veteran actor and politician Shatrughan Sinha and brother of actress Sonakshi Sinha bonded with Sonu over health and fitness as well.

“Sonu sir helped all of us out during the shoot and we had a great time working together. We used to wake up early and work out together during the shoot,” Luv said in a statement to IANS. 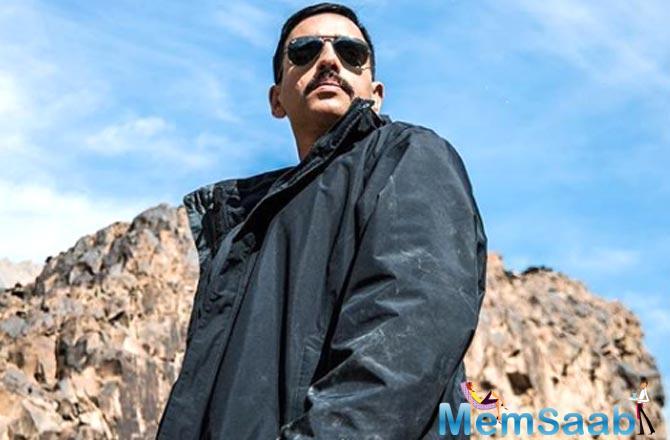 In This Image: Luv Sinha
“He was very supportive. He gave me a lot of tips while working out and also suggested that I start training with his trainer (with) who I have been working out for sometime now. He is a very generous and confident performer who brings out the best in his co actors in every scene,” he added. 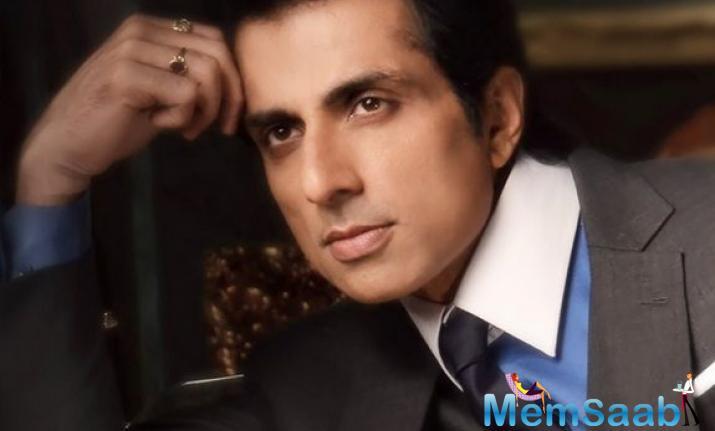 In This Image: Sonu Sood
It is based on the Nathu La and Cho La military clashes of 1967 which took place along the Sikkim border. The film also features Siddhanth Kapoor, Arjun Rampal and Harshvardhan Rane.