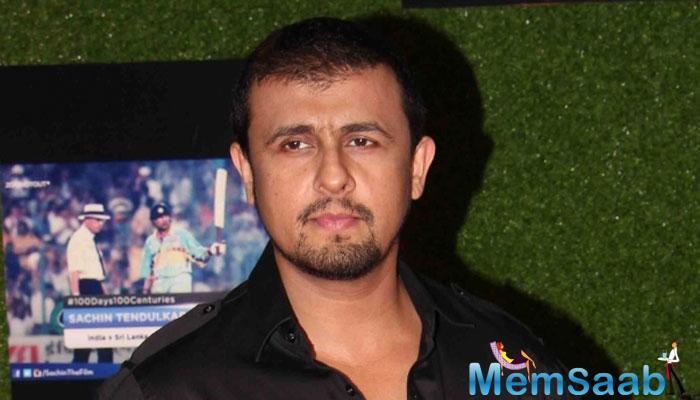 In This Image: Sonu Nigam
After a Muslim cleric from West Bengal, who challenged him in April 2017 following his tweets on finding the azaan disturbing, police sources confirmed that fundamentalist groups from across the border were gunning for him. When contacted, the singer, however, seemed unaware of the threat.

Sources in the Mumbai police have revealed that a terror outfit from Pakistan has threatened to assassinate the singer in a public place. 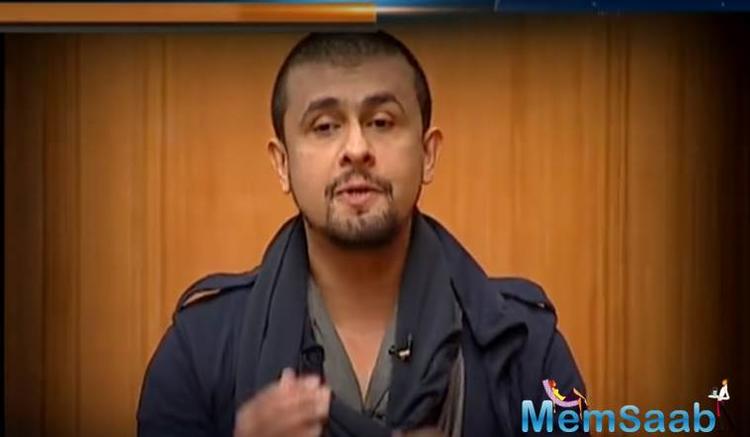 In This Image: Sonu Nigam
They have also threatened two Bhartiya Janata Party (BJP) Members of the Legislative Assembly (MLAs). The police is tight-lipped on the issue, however, refusing to reveal any information on the threats received, but a reliable source from the state police headquarters has confirmed that the singer has in fact received a threat.

Nigam is known for speaking his mind on social issues, including the playing of the national anthem in cinema halls. 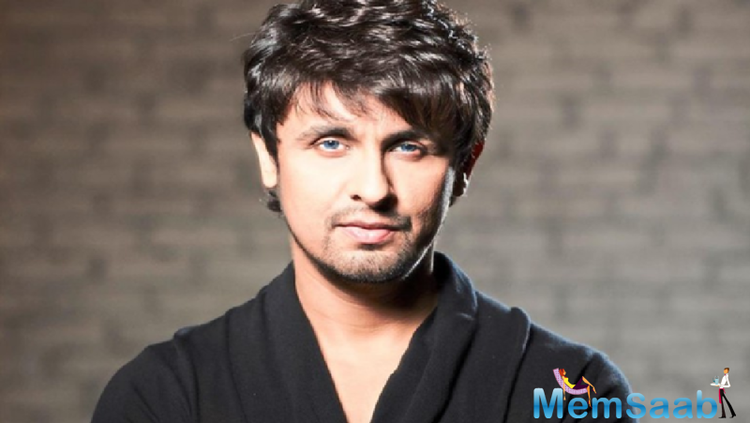 In This Image: Sonu Nigam
Meanwhile, the police have acted on the threat, and security has been provided outside the singer’s Versova home. Nigam is not in the city at the moment but the police confirmed that he would be provided security once he returned. Police sources said, that according to the threat issued, the singer was told he would be attacked in a public place or during a promotional event.

The police are yet to identify the people behind the threat. 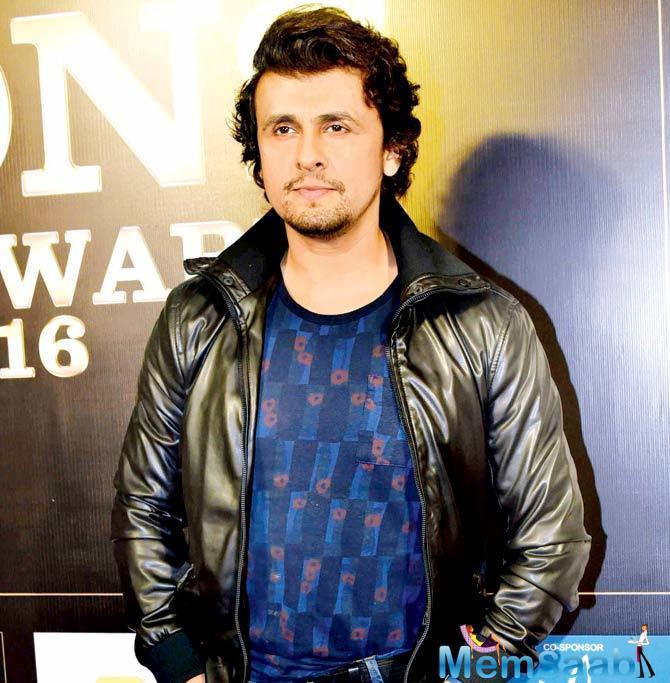 In This Image: Sonu Nigam
Last year, Nigam had aired his frank opinion on Twitter about the sound of the azaan on loudspeakers waking him up, calling it “forced religiousness” and “gundagardi”. He had faced backlash from religious groups, with Syed Sha Atef Ali Al Quaderi, vice-president of the West Bengal Minority United Council, challenging him. Nigam said he had tonsured his head to expose the “fanaticism”.