Soni Razdan is busy getting familiar with the universe of Anupama Chandrasekhar’s book, When The Crows Visit. 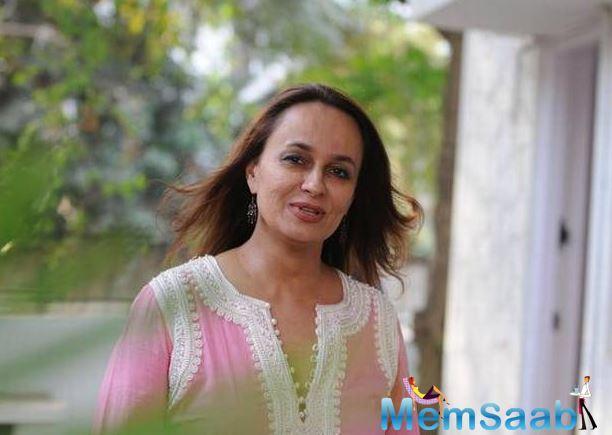 In This Image: Soni Razdan
A thorough read of the material serves as her homework before she joins Ayesha Dharker and the remaining cast members for Indhu Rubasingham’s play that is based on the novel. The play — inspired by true events in modern-day India — marks Razdan’s return to London theatre after 16 years.

Set to open on October 29 for a month-long run, the play revolves around a son who returns home after being accused of a violent crime and his mother who is forced to confront the ghosts of her past. 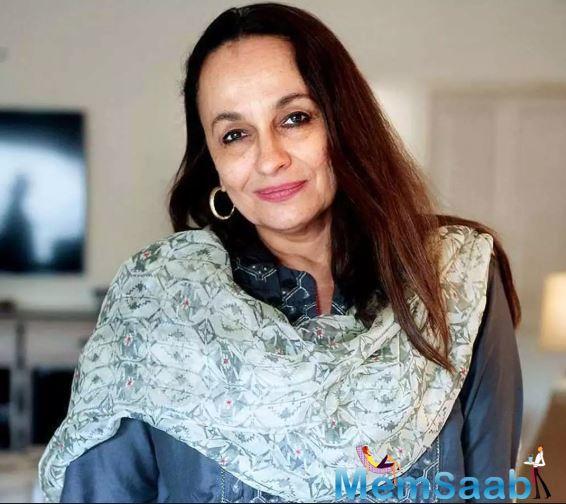 In This Image: Soni Razdan
“I play the matriarch in the family and the boy’s grandmother. I will do most of the prep when I go to London in September. I will be there for three months,” says the theatre veteran, who was last seen on the stage in Lillete Dubey’s Where Did I Leave My Purdah (2015).

Over the decades, Razdan has deftly straddled theatre, cinema and television, with her last outing being on the big screen, No Fathers In Kashmir, earlier this year. 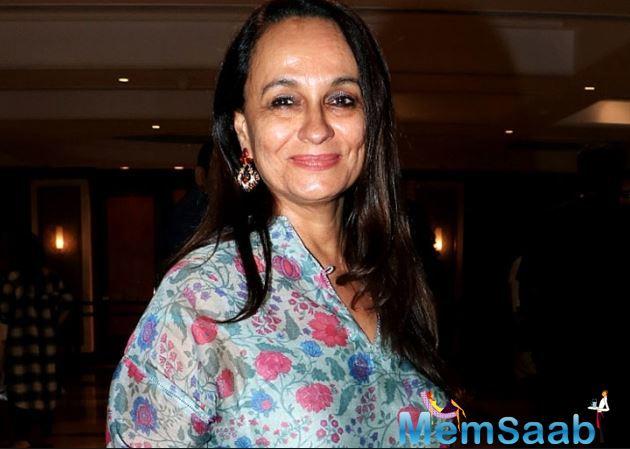 In This Image: Soni Razdan
“I was launched by Pearl Padamsee in The Collector and followed it up with several acclaimed plays. Theatre is very much a part of who I am. While some feel apprehensive about performing in front of a live audience, the challenge of it makes it special.”