Ever since the release of its trailer, the makers of The Zoya Factor have left the audience in awe of its quirky content. Now, after grabbing all the attention on social media, Sonam Kapoor and Dulquer Salmaan have impressed none other than our famous cricketer Virender Sehwag. In fact, the lead actors Sonam Kapoor and Dulquer Salmaan have also thanked the cricketer for his heartfelt appreciation for the trailer. 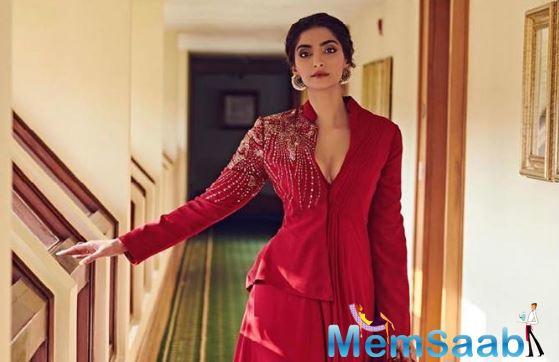 In This Image: Sonam Kapoor
To thank Virender Sehwag, Sonam with all her heart tweeted, “Dulquer Salmaan tweeted, “Wow this is so special !! Thank you sir ! ”

The movie is an adaptation of a novel written by Anuja Chauhan of the same name. 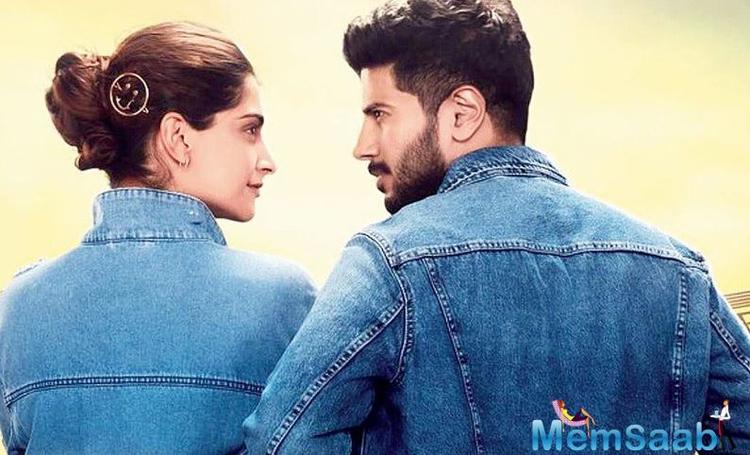 In This Image: Sonam Kapoor, Dulquer Salmaan
At the trailer launch of the film, actress Sonam Kapoor revealed that she would be only wearing red colour outfits for the film’s promotions. The Zoya Factor is an unusual story of Zoya Solanki who is an advertising agent becoming a lucky charm for the Indian cricket team when she chances upon meeting the captain of the team Nikhil Khoda and how it starts raining luck all over ever since then!

The Zoya Factor is being directed by Abhishek Sharma, and Fox Star Hindi is producing it. The film is slated to release on 20th September 2019. 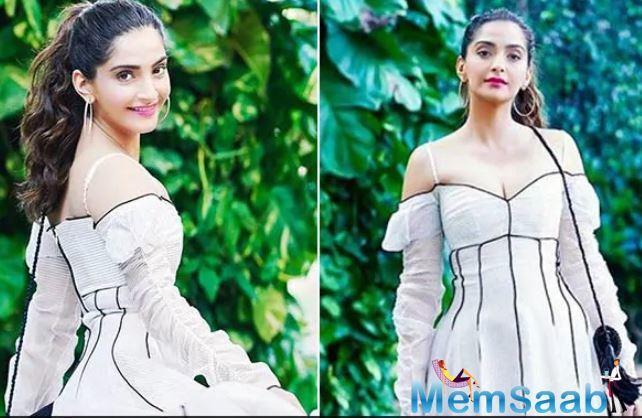 In This Image: Sonam Kapoor
Speaking of the promotional activities, Sonam Kapoor said: “It was my idea to wear red at the promotions. I wanted to do full justice to the story and my role. I thought this was the best way to introduce the eccentricities of Zoya to the audience. The Zoya Factor is about the titular character being considered a good luck charm for India’s cricket team at the World Cup. So why not go about the promotions the Zoya way? Also, red is considered an auspicious colour. We’re going the extra mile to make sure that luck is on our side, too.”