With barely few days left for Sonam Kapoor and Anand Ahuja’s wedding, the preparations are in full swing for the D-day, May 08, 2018. Choreographer Farah Khan has been monitoring everyone’s dance performances for the sangeet ceremony.

However, what makes it even special is daddy Anil Kapoor’s special act for daughter Sonam Kapoor’s sangeet ceremony.

In This Image: Sonam Kapoor, Anand Ahuja
A Filmfare report states that he has put a special act of his iconic song, My Name Is Lakhan. Well, that’s not all, the ‘Jhakaas actor’ will also get his industry friends to join him along. He will be dancing with Satish Kaushik and Anupam Kher on songs such as Gallan Goodiyan and Dil Dhadakne Do.

Anil is ecstatic about his performance on Sonam and Anand’s sangeet. 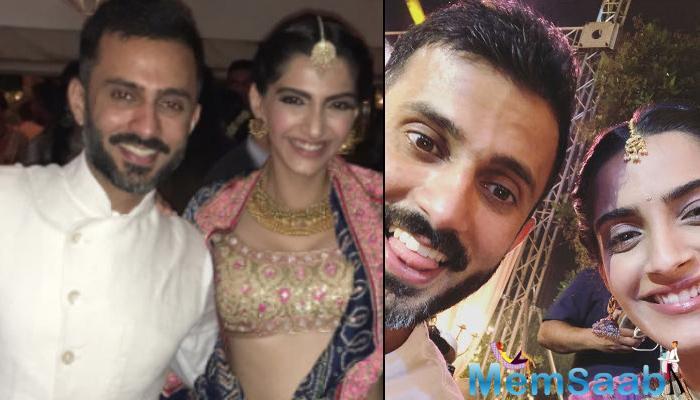 In This Image: Sonam Kapoor, Anand Ahuja
“He will perform on two of his favourite numbers – Gallan Goodiyan from Dil Dhadakne Do and My Name is Lakhan from Ram Lakhan. It will be more fun because Satish Kaushik and Anupam Kher will also be joining Anil,” told the source to the publication. 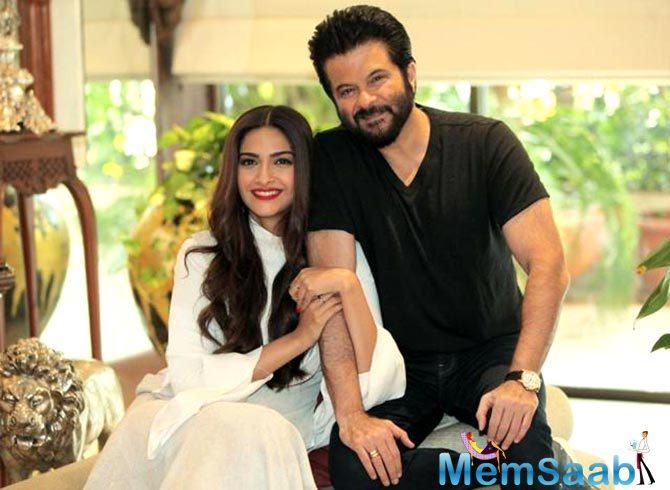 In This Image: Sonam Kapoor, Anil Kapoor
While we hear Janhvi will be dancing on late mother Sridevi’s song, Mere Haathon Mein Nau Nau Chudiyaan Hai, Arjun will be accompanied by Ranveer Singh for the song, My Name Is Lakhan. The magic wand behind their dance performances is the ace choreographer and their friend, Farah Khan.