Sonam Kapoor Ahuja, who is currently in London with her husband Anand Ahuja, has started shooting for the next film ‘Blind’.

Directed by Shome Makhija, the actress has started shooting for the action thriller today in Glasgow, Scotland. 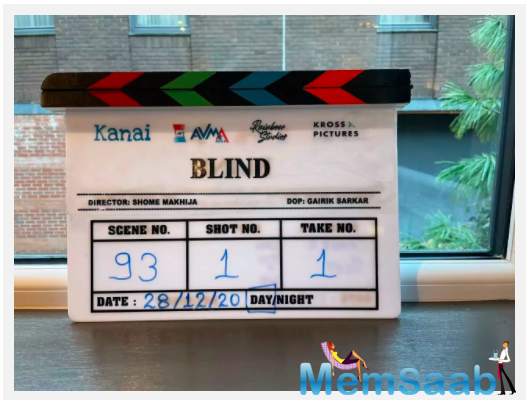 In This Image:
It will be a start-to-finish schedule for the team. The film is an edge-of-the-seat crime thriller. The riveting narrative revolves around the story of a blind police officer in pursuit of a serial killer. Led by Sonam, who is exploring new ground with the genre, the cast also includes Vinay Pathak, Purab Kohli, Lilette Dubey among others. 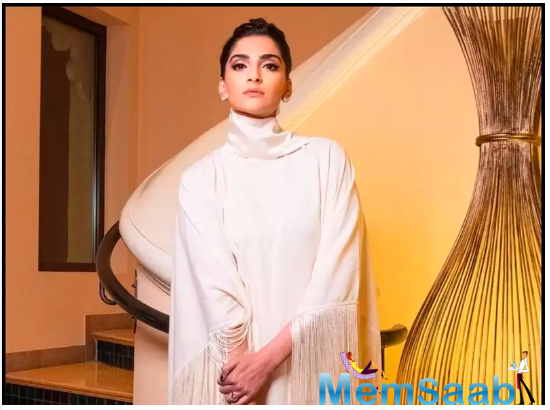 In This Image: Sonam Kapoor Ahuja
Earlier, a source told ETimes, “Sonam had always been an admirer of Ghosh’s body of work and it was very fitting for Blind to have come along as the opportunity for them to collaborate. After having powered socially relevant cinema, she has picked the Ghosh production for its unique narrative.” Meanwhile, on the work front, Sonam was last seen in ‘The Zoya Factor’ co-starring Dulquer Salmaan.