Sonam Kapoor in action mode, starts shooting for Blind in...

Sonam K Ahuja has begun shooting for the remake of the South Korean film Blind (2017). She plays a visually challenged character in the crime thriller. On Monday, she kicked off the shoot in Glasgow. Filmmaker Sujoy Ghosh, who is the creative producer, calls it an “out-and-out female hero story.” 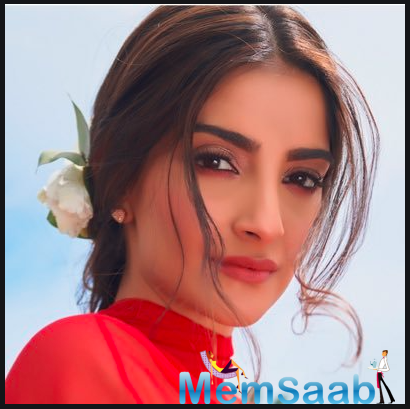 In This Image: Sonam Kapoor
The film has Sujoy Ghosh, Avishek Ghosh and Manisha W, Pinkesh Nahar and Sachin Nahar as well as Hyunwoo Thomas Kim on board as producers.

Sonam Kapoor has been spending time with entrepreneur husband Anand Ahuja in London, which the duo considers their second home. 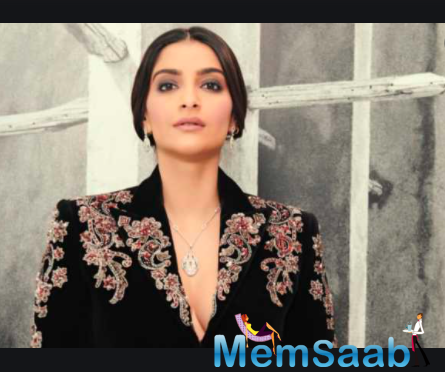 In This Image: Sonam Kapoor
The actress earlier told IANS: “I haven’t done any action and horror films, so these are the two genres I would love to explore. It would be so different and exciting for me because I haven’t done anything on action. So, one of these two genres would be interesting to try out.” Kapoor, who was seen in a brief appearance in the recent Netflix release, AK vs AK, was last seen on the big screen in The Zoya Factor (2019), co-starring South star Dulquer Salmaan.