Ittefaq: Police officer Dev must figure out who’s telling the truth when both offer conflicting stories about the events of that fateful night.

Sonakshi Sinha says she feels uncomfortable while filming scenes which take her to seduce her co-stars. 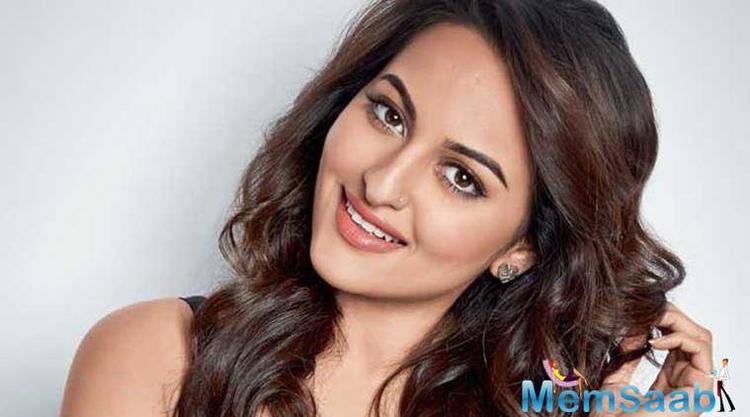 In This Image: Sonakshi Sinha
Sonakshi, along with actors Sidharth Malhotra and Akshaye Khanna, appeared on the special show “Interrogation with Karan Johar” to promote their forthcoming film ‘Ittefaq’.

When she was asked, whether she enjoyed seducing Sidharth in the film. 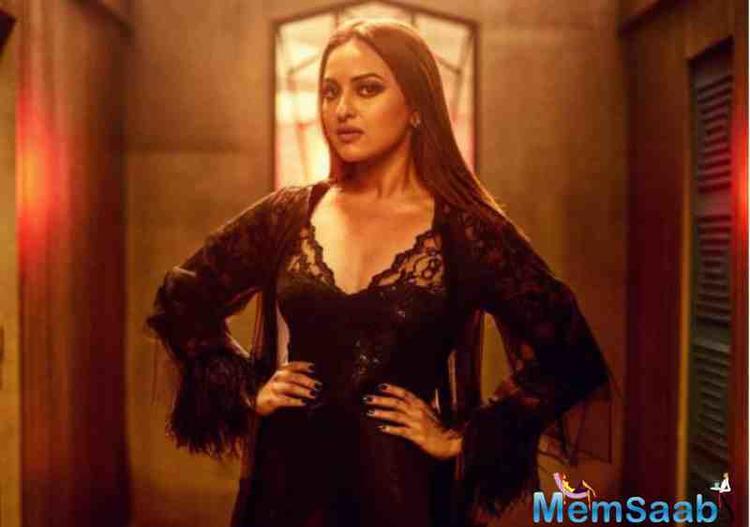 In This Image: Sonakshi Sinha
To this, Sonakshi said: “Every actor has that (one) thing which they are not very good at or they are uncomfortable doing. Sometimes it is comedy, sometimes it’s emotional scenes, sometimes it’s seduction.

‘Ittefaq’ will release on Friday. An acclaimed writer and a young homemaker become the prime suspects in a double murder 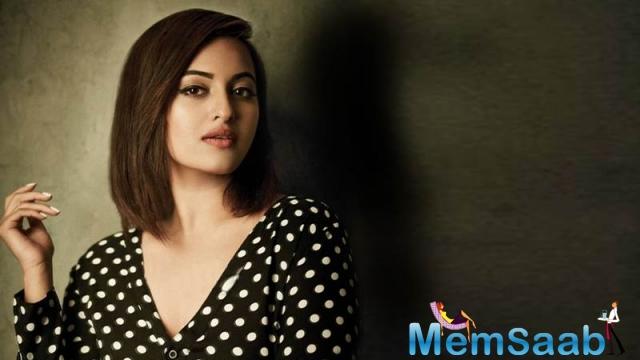 On the show, Sonakshi also revealed that she had a crush on actor Hrithik Roshan. 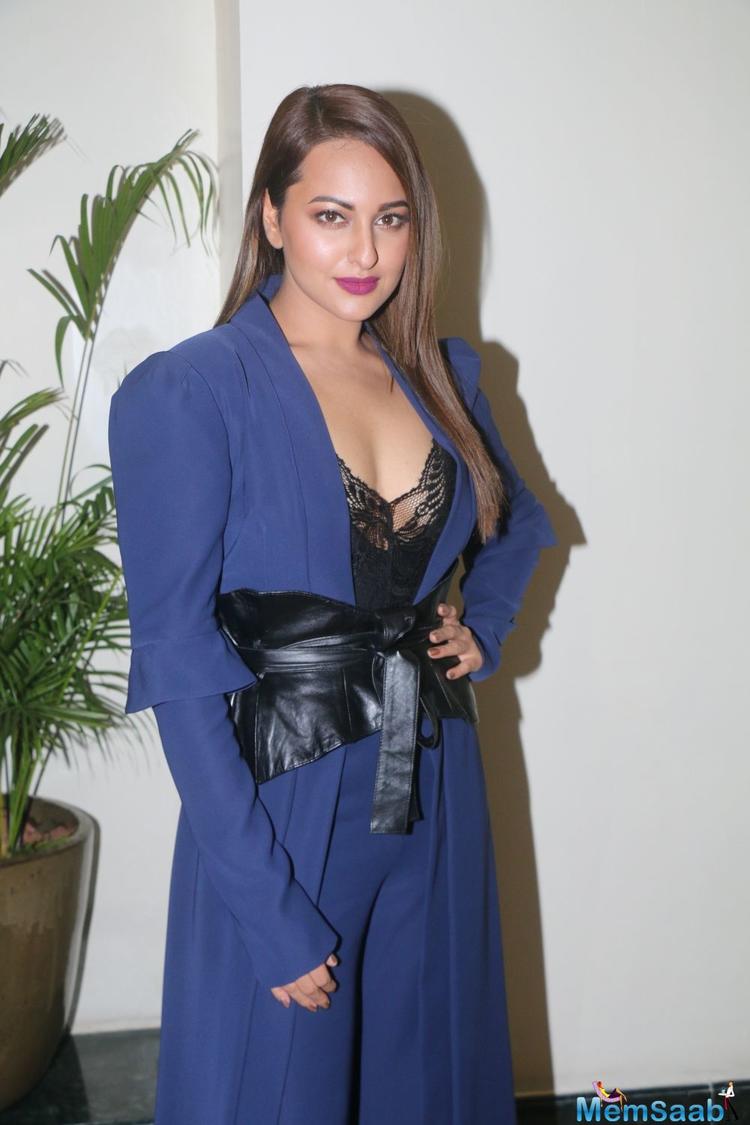 In This Image: Sonakshi Sinha
“He (Hrithik) was my first crush in school and when his film released, I went ballistic. He is the only actor whose posters I have had in my room. I used to send a boy from my house to his — we stay five minutes from each other — everyday with a different poster. I used to say, ‘Get me his autograph’. He is the only actor I have ever done that for,” she said.