Sonakshi Sinha: Nothing’s finalized on performance with Justin Bieber in...

Recently she attended the launch of ‘Gulabi 2.0’ song from her upcoming film ‘Noor’. The track, composed by Amaal Malik, is a recreated version of the iconic yesteryear song – ‘Gulabi aankhein…’.

Sonakshi Sinha, who will be next seen in Noor, reportedly will perform with Justin Bieber in Mumbai concert. 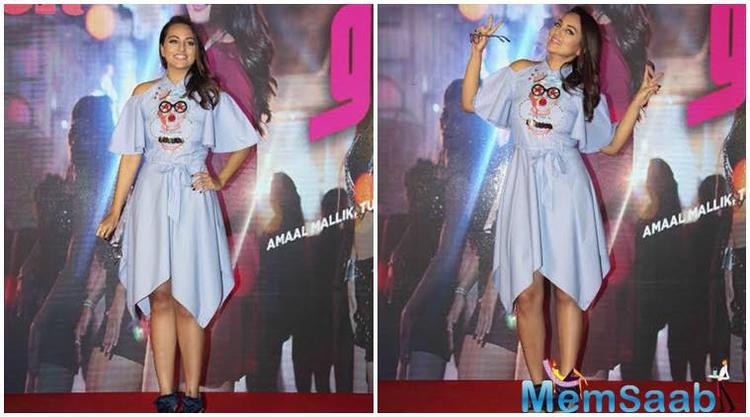 In This Image: Sonakshi Sinha
But talking about the same with Sonakshi, she says, might perform on Justin Bieber’s Purpose World Tour here in May but nothing has been finalized so far.

The Grammy Award winning global pop sensation is slated to perform here in his maiden concert on May 10. 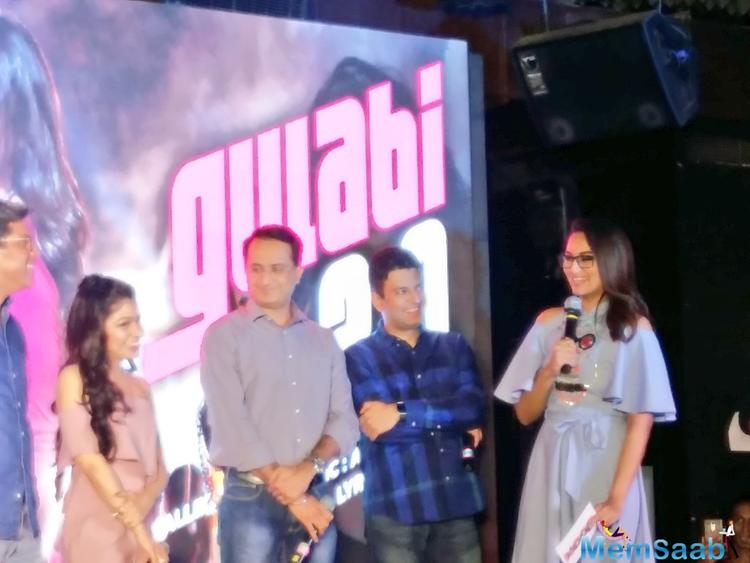 In This Image: Sonakshi Sinha
There were reports that Sonakshi may join him too. On the speculations, the actress says, “Filaal toh bas baat chidi hai (right now there has only been some talk). Nothing has been finalized yet.

She added, “But if something like this happens, then I’ll be very happy because it will be a great platform and I really like his music But when it gets finalised, I will let you all know”. 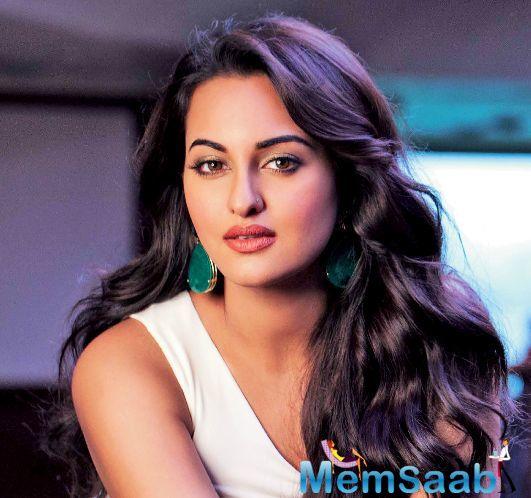 In This Image: Sonakshi Sinha
Sonakshi feels there is nothing wrong in remixing the popular retro songs as they appeal to a generation who may not have heard the original.

“The older generation would definitely have a very special connection to the old songs but people from our generation, younger than us, kids of this generation have not heard the songs,” she says. 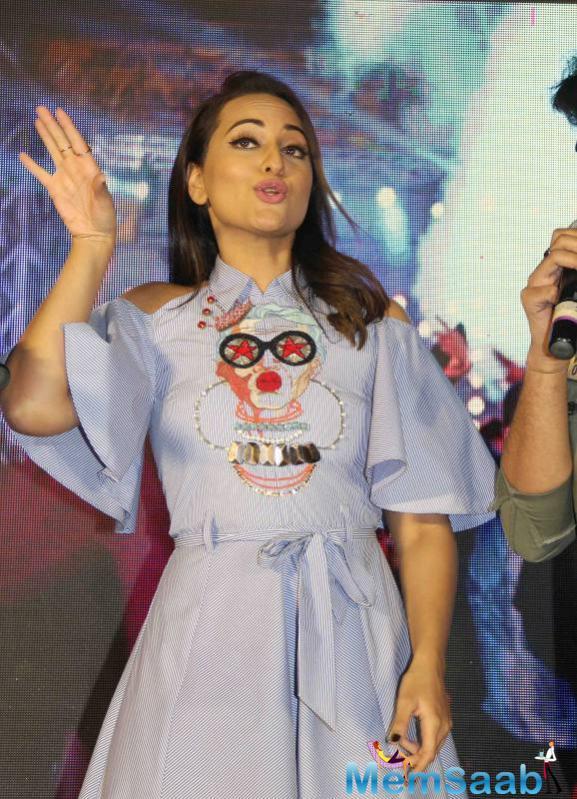 In This Image: Sonakshi Sinha
“All we are doing is repackaging them and giving it to them in a way they understand and like. I think it’s a great idea. I have thoroughly enjoyed all the remixes of classic songs that we have had in the last 1-2 years,” she says.