Bollywood action queen Sonakshi Sinha is in experimental mode. The actress, yet again will explore a new role with grey shades in her upcoming film Ittefaq.

Sona is quiet excited about playing a grey character in her next. 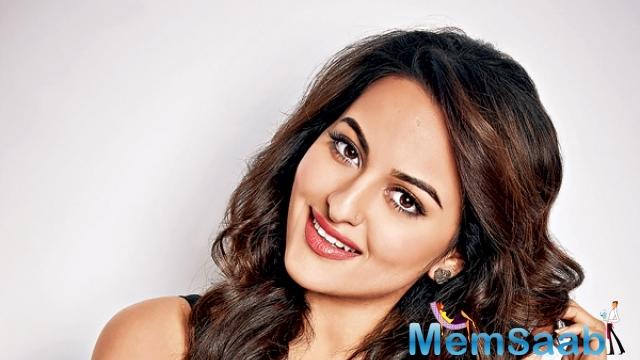 In This Image: Sonakshi Sinha
Last year, Sonakshi Sinha was roped in for the remake of the Rajesh Khanna-Nanda starrer classic thriller Ittefaq opposite Sidharth Malhotra.

As far as the shooting schedule for the film is concerned, we hear that the film will go on floor in February. 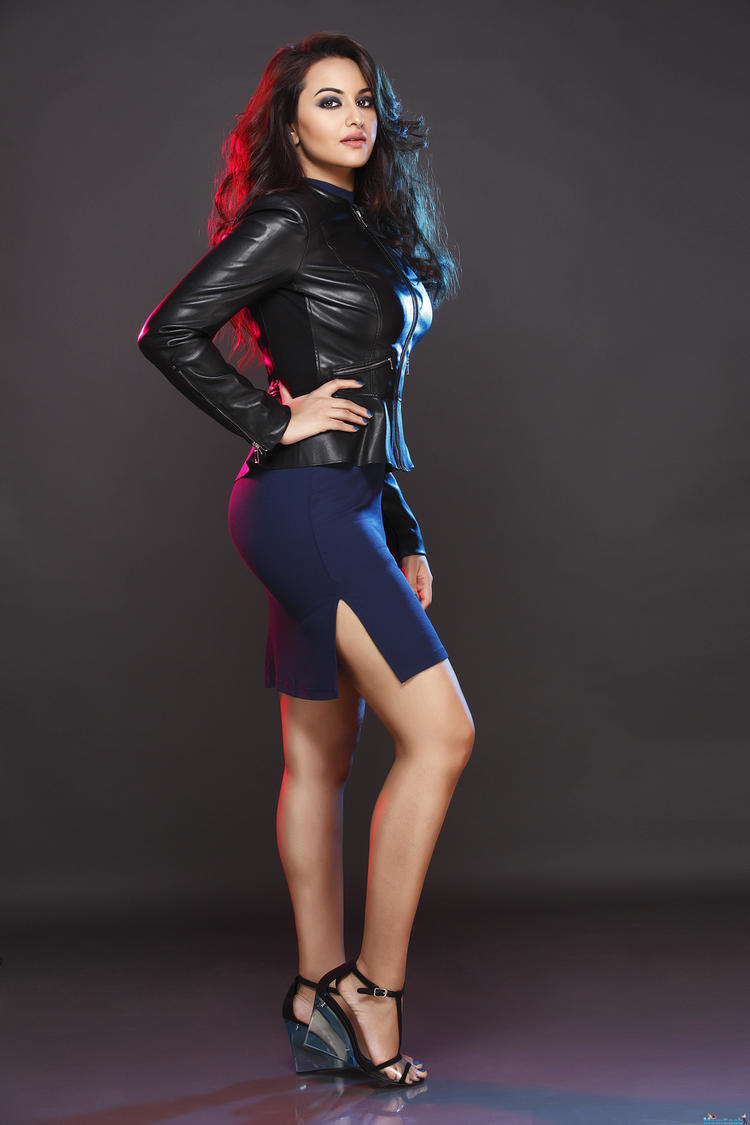 In This Image: Sonakshi Sinha
Talking about the same, Sonakshi said, “The script has been modernised. This is the first time I will be playing such a character and I’m excited about that. It’s the novelty of the part that drew me to it.“

Sidharth Malhotra is occupied with a few professional commitments and as soon as he gets done, they will kick start the film explained Sonakshi Sinha. Interestingly, this will be the first time the duo will be working together. 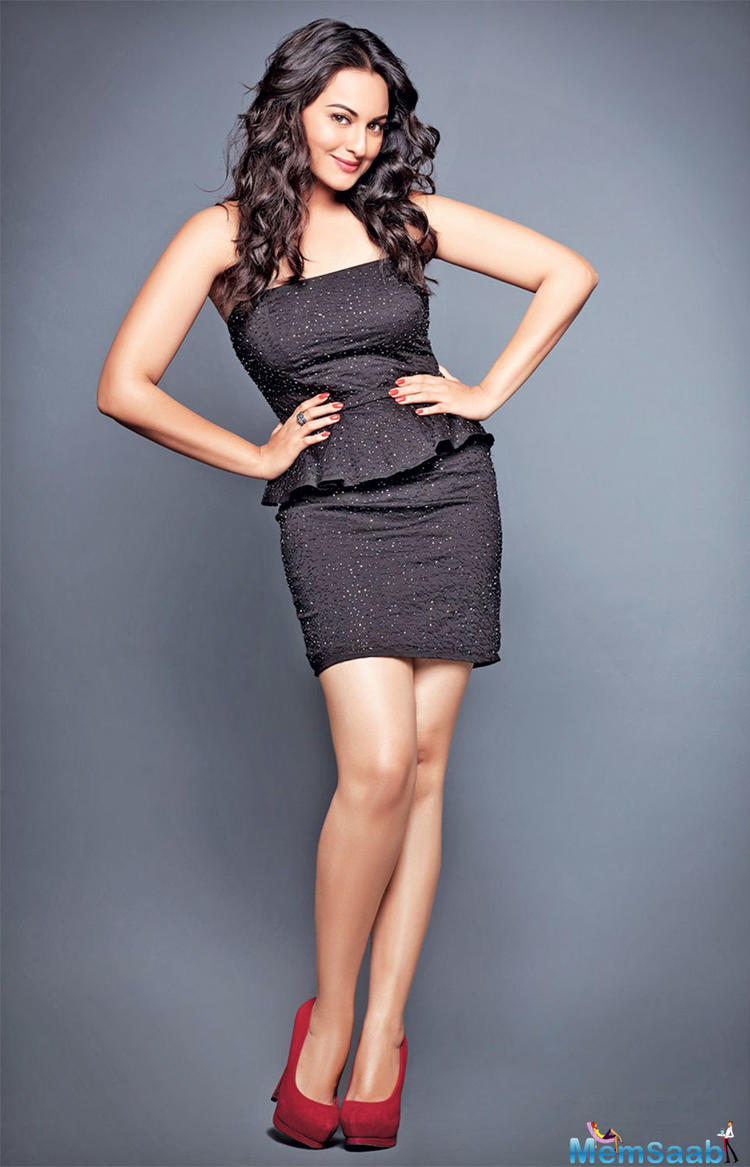 In This Image: Sonakshi Sinha
On the other hand, Sonakshi Sinha, until then will be completing the shoot of the coming of age film Noor in which she plays the role of a journalist.