On the professional front, Sonakshi Sinha was last seen in Dabangg 3, opposite Salman Khan. Saiee Manjrekar was also a part of this comedy film.

A bored Sonakshi Sinha asked netizens to throw her some awkward questions. A fan asked her if she was single? 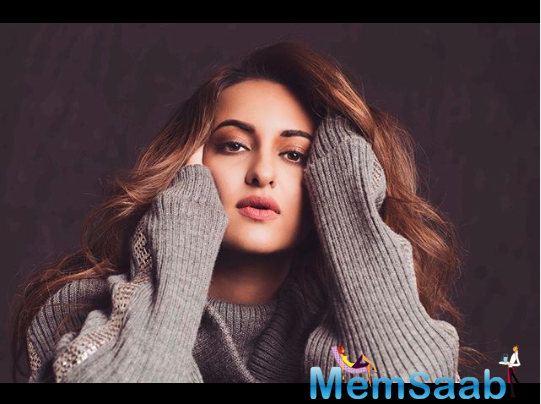 In This Image: Sonakshi Sinha
The actor replied, “Double. Hehe (sic)!” The actor then shared a mirror selfie to make the puzzled fan understand her reply. The interactive session brightened up her day as well as that of the fans. Like father Shatrughan Sinha, Sona, too, knows how to entertain with witty one-liners. Have a question, will answer, she says.

The actress will be next seen in Bhuj: The Pride of India. 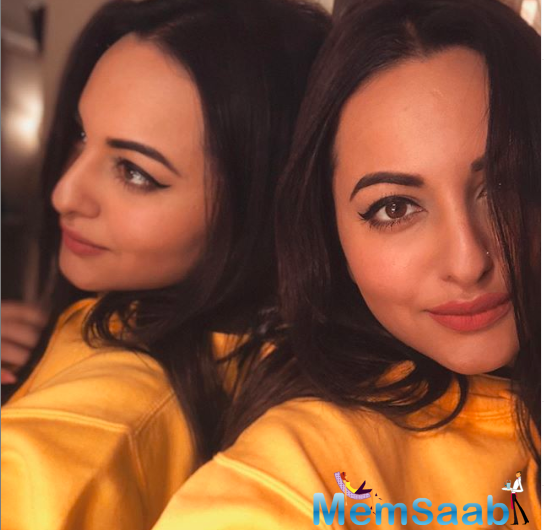 In This Image: Sonakshi Sinha
Bhuj: The Pride of India stars Ajay Devgn, Sanjay Dutt, Sonakshi Sinha, Sharad Kelkar, Ammy Virk and Pranitha Subhash. The film is directed by Abhishek Dudhaiya. In the film, Ajay will be seen playing Indian Air Force pilot Vijay Karnik, while Sonakshi will essay the character of Sunderben Jetha Madharparya, who is a social worker and a farmer woman, who convinced 299 other women from Madhapur to help build a runway during the India-Pakistan war of 1971. 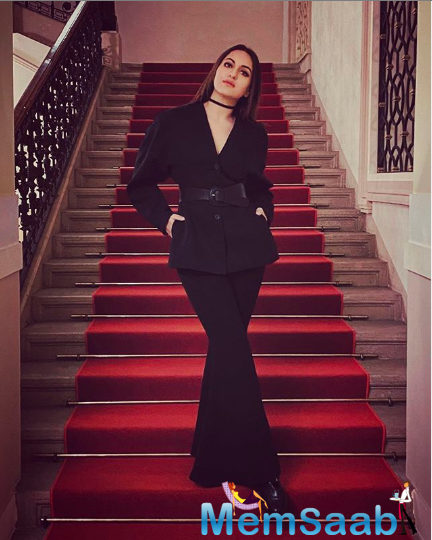 In This Image: Sonakshi Sinha
In a candid chat, Zaheer said, “Sonakshi and I laughed after reading the dating rumours. It was my first rumour so I didn’t know how to react to it. People have seen all of us. Sonakshi and I chill together and someone must have seen that and might have started the rumour. Well, I’m sure that’s how it started.”