Sonakshi to do special song for ‘Yamla Pagla Deewana Fir...

Sonakshi Sinha says that she is going to do a special song in ‘Yamla Pagla Deewana Fir Se’. 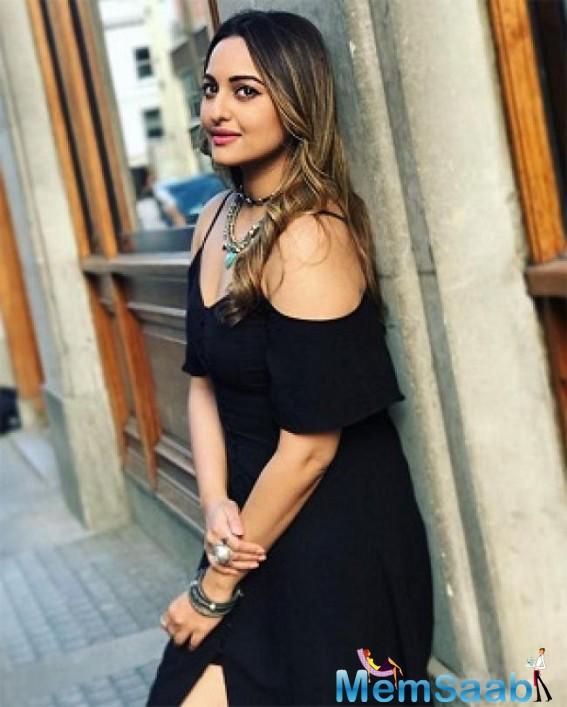 Talking about her cameo in the film, Sonakshi said, “I am appearing in a special song. 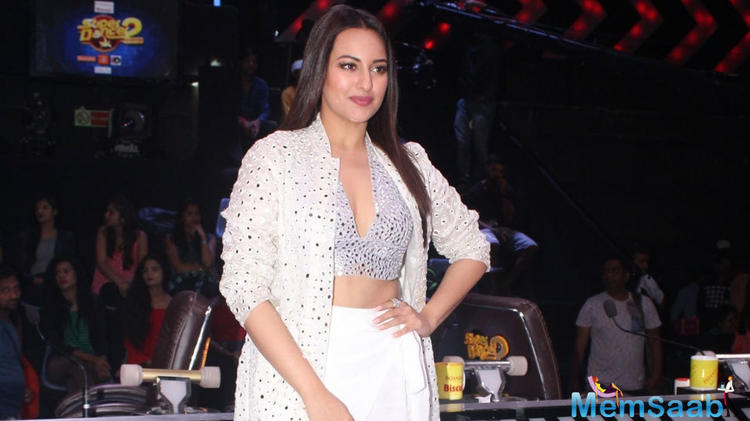 In This Image: Sonakshi Sinha
She continued, “There is Salman Khan, Rekha Ji, Dharmendra and of course me, so it was quite an honor to be shooting with such a wonderful and veteran actors. Sharing the frame with them is a huge deal for me and I am really looking forward to the song”. 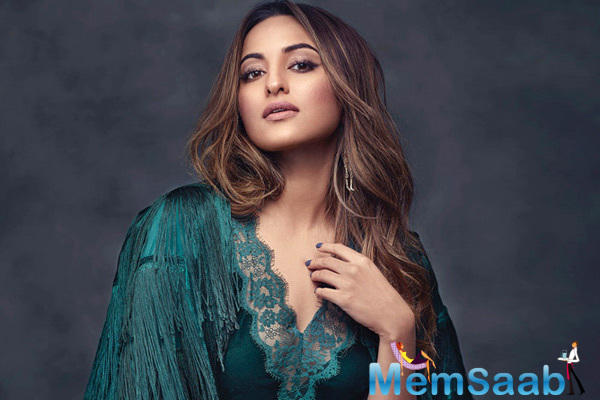 In This Image: Sonakshi Sinha
Talking about walking the ramp, Sonakshi said that she has become very comfortable now as it has become a habit.

“I have walked the ramp quite a few times, so I am comfortable and I enjoy it. Now it has become a habit…,”she said. 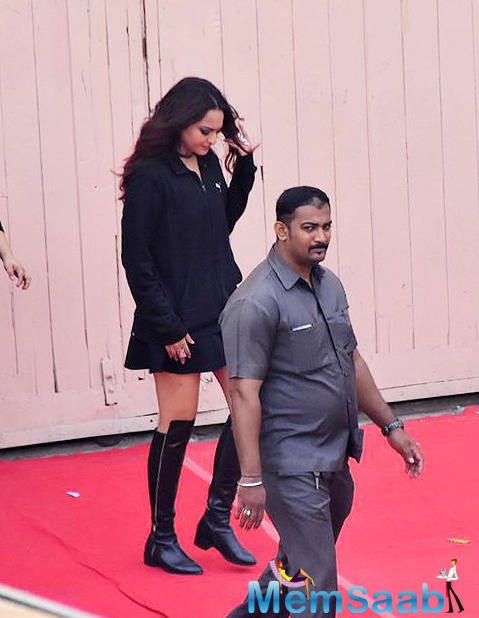