Soha will open a production company with Kunal, next project...

Soha will open a production company with Kunal, next project would be a biopic

Soha will open a production company with Kunal, next project would be a biopic

If sources to be believed, she is going to turn producer for her next project, which would be a biopic. 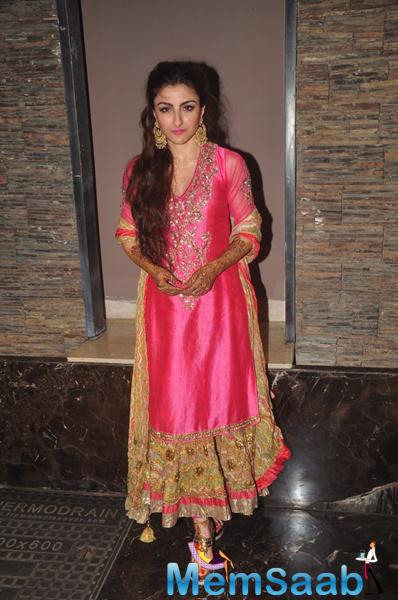 In This Image: Soha Ali Khan
She will open her new production company with her hubby Kunal Khemu, which is named Renegade Films.

“We will be co produces films. We will co- produce films with others as we demand people to support our creative thoughts as we have wonderful ideas,” Soha told to the reporters. 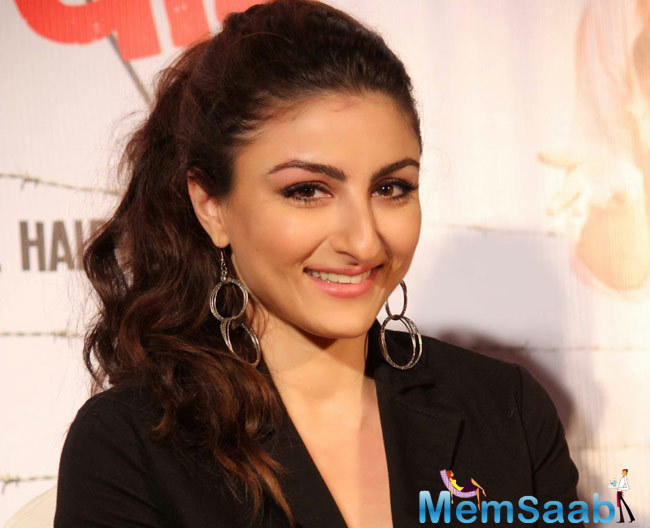 In This Image: Soha Ali Khan
The first film, which is co produce by her, is a biopic, and this one on a living legend. It won’t be a biopic about someone from acting or sports field,” she added.

But the cast and director have not been finalized until now, when asked, she will be part of her next project, she said I had no plan to see in my debut production. 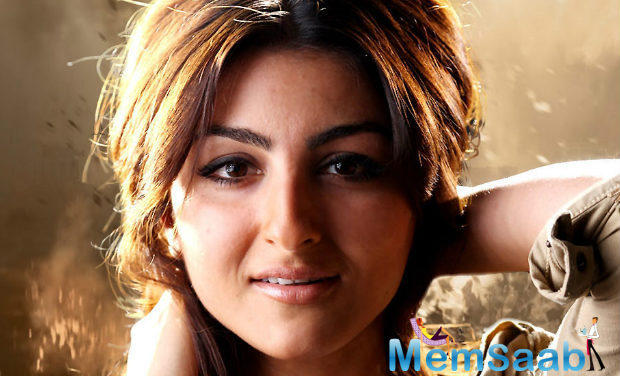 In This Image: Soha Ali Khan
“I will not be acting in it. The idea is to open a production company to back our creative ideas. We did not open the company to create work for me or Kunal. The idea is to find great content.” She added.

Soha Ali Khan will be seen next in 31st October, based on the aftermath of former Prime Minister Indira Gandhi’s assassination, opposite Vir Das. 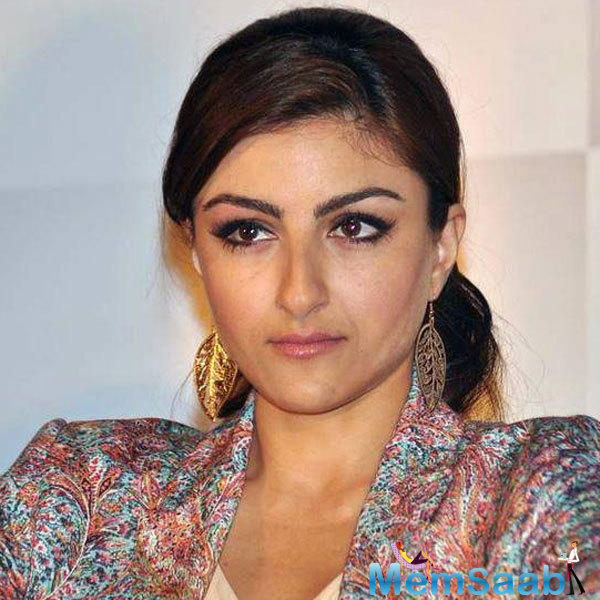 In This Image: Soha Ali Khan
The actress was attacked on social media by some people, who questioned her faith after she visited the Golden Temple in Amritsar and a Ganpati pandal, hit back saying India is a secular nation and going to a temple doesn’t make her a “non-Muslim”.