SLB’s upcoming film will be a musical love story, he...

SLB’s upcoming film will be a musical love story, he all set to launch niece in this film

Sanjay Leela Bhansali is currently busy with the shooting of ‘Padmavati’, which features Deepika, Ranveer and Shahid in the lead character.

Now, he is all set to launch his filmmaker sis Bela Segal’s elder daughter Sharmin Sehgal and it’s been stated that the movie will be a romantic musical. 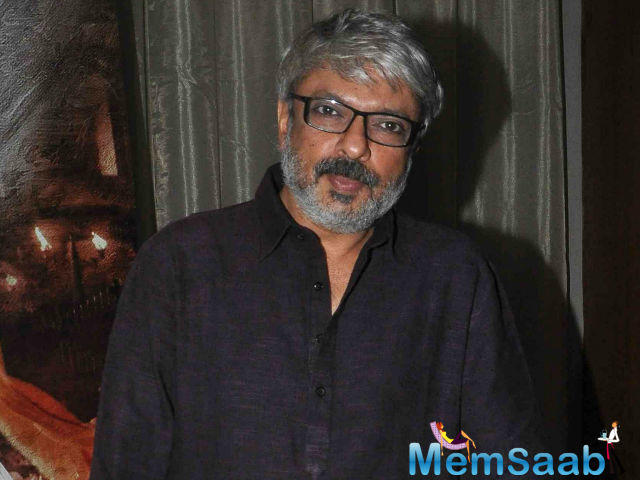 In This Image: Sanjay Leela Bhansali
While the director of the film Mangesh is tight lipped about this project, he somehow spilled the beans and said, “Basically, it’s a musical love story and the movie demanded a new couple and Sharmin will absolutely justify the tale. This movie will release by this year end. I can’t disclose anything more about this film.”

A source said, “It’s a mega project and Sanjay is not keeping any stone unturned to make this a splendid launch for Sharmin.” 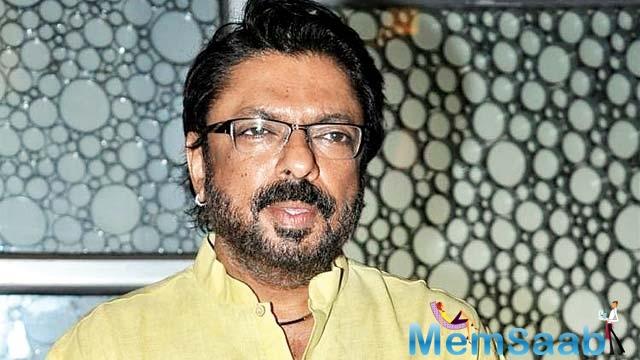 In This Image: Sanjay Leela Bhansali
While their mother Bela Sehgal and uncle Sanjay Bhansali are well-known filmmakers (Bela has edited a majority of Sanjay’s films) Sharmin and Simran’s father Deepak Sehgal is the son of prolific and popular director Mohan Sehgal, who discovered Rekha for his hit film ‘Sawan Bhadon’. 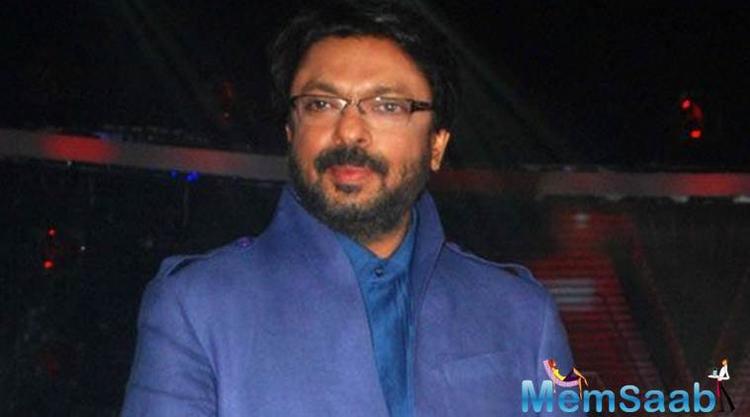