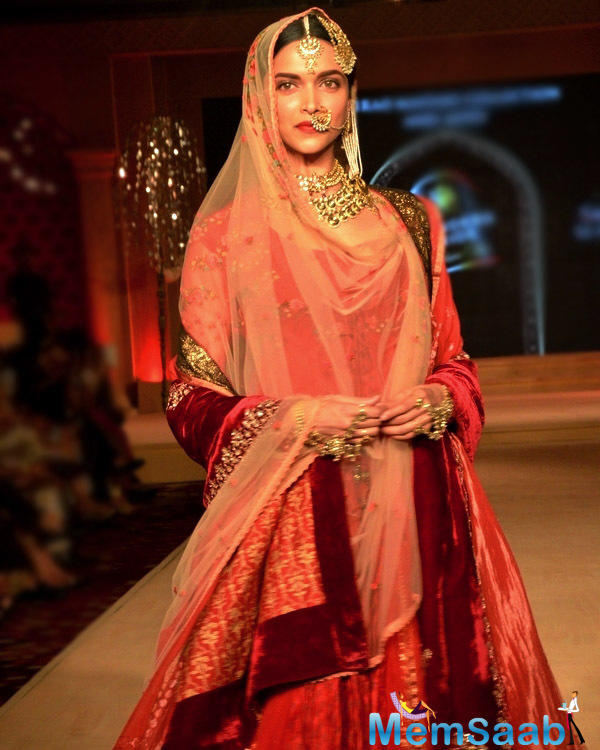 In This Image: Deepika Padukone
The main crew, Deepika Padukone, Ranveer Singh and Shahid Kapoor – and he’s reportedly taken some drastic measures to ensure the ever intrusive Internet is kept at arm’s length.

They also will use a moveable tent to shroud its cast as they make the walk from the make-up van to set. 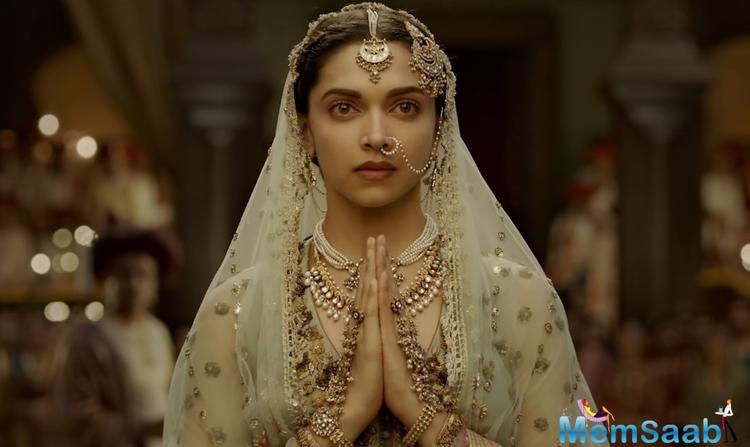 In This Image: Deepika Padukone
Apart from raising the number of security personnel on the sets, Ranveer, Deepika and Shahid will be escorted from the sets to their vanity vans by guards in a makeshift tent,” Bhansali wants to keep the intrusive Internet is kept at arm’s length

SLB has always been strict with security measures to protect the film’s overall look. 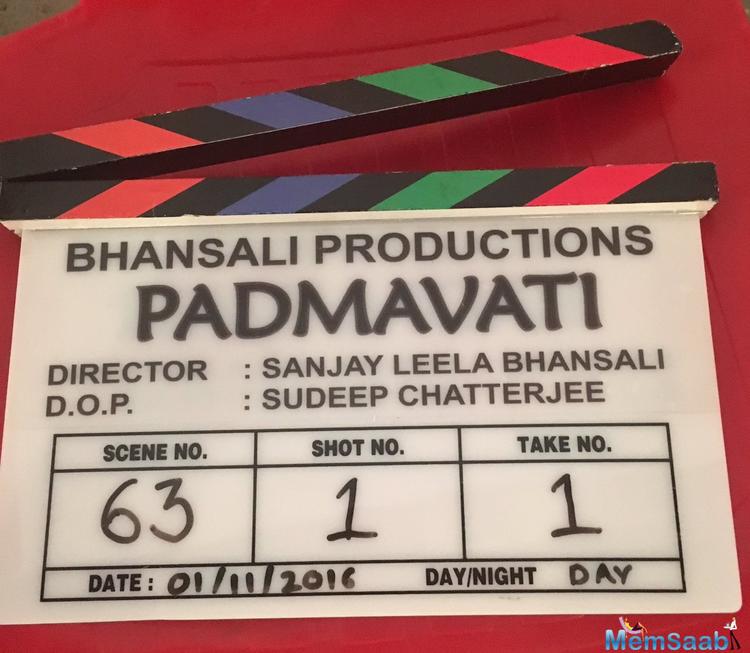 In This Image:
He doesn’t allow the film’s cast and crew, including the lead stars, to bring mobile phones on to the sets. In fact, during Bajirao Mastani shooting, the director also banned visits from family members – a rule that was applied to included Priyanka Chopra’s mother.

This film set to release in December next year, Deepika plays the titular in Padmavati. 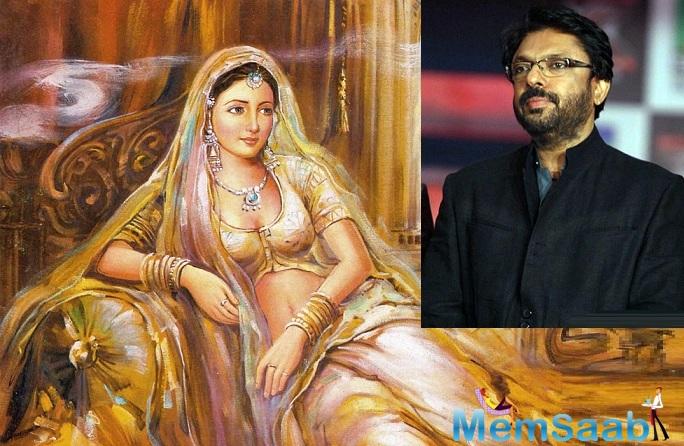 In This Image: Sanjay Leela Bhansali
Ranveer Singh plays Alauddin Khilji in the epic drama while Shahid Kapoor plays Padmavati’s husband Raja Ratan Singh. Ranveer and Deepika apparently do not have any scenes together.