Janhvi Kapoor’s first magazine cover was out earlier on Wednesday, and she looked drop dead gorgeous in it. While everybody has loved the cover, her cousin Sonam Kapoor, too, took to Instagram to appreciate her. The fashionista is really proud of her baby sister, Janhvi. 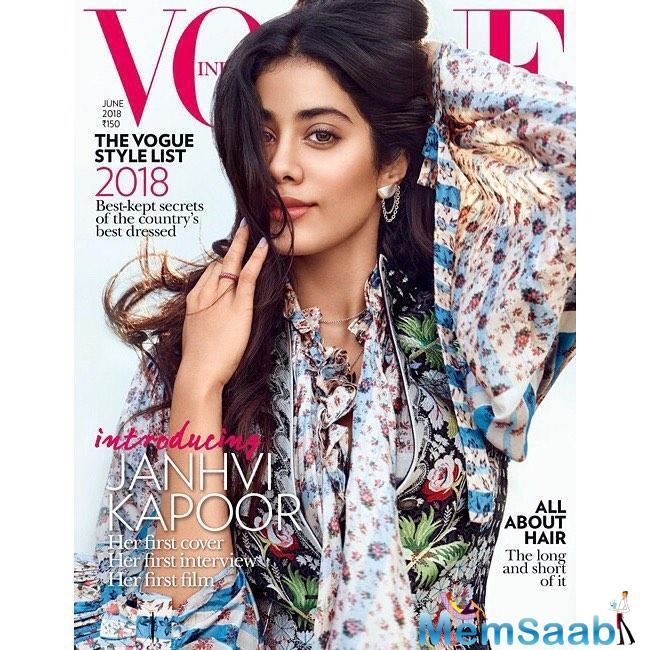 In This Image: Janhvi Kapoor
The Veere Di Weddding actress posted – “My stunning baby sister @janhvikapoor on her first cover of Vogue 10 years after my first cover with @vogueindia! Couldn’t be prouder little (sic).”

Janhvi Kapoor accepted the love from her sister and commented on the post with “Love youuuuu (sic). 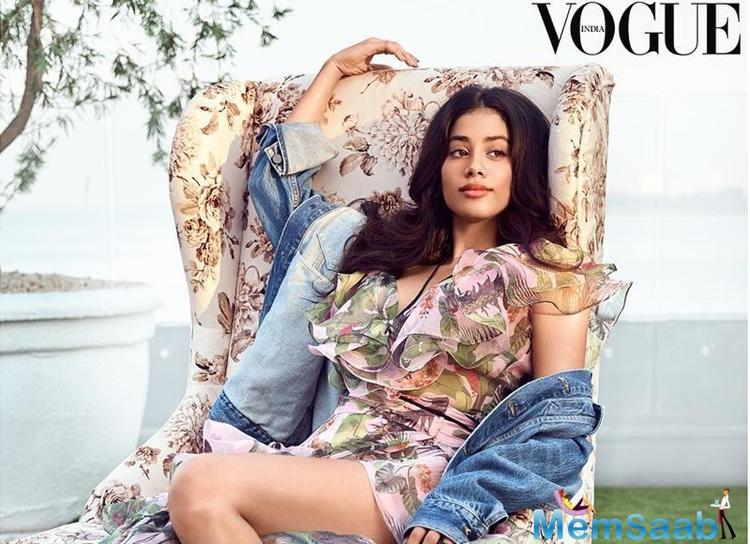 In This Image: Janhvi Kapoor
Janhvi is making her Bollywood debut this year with Dhadak, which is spearheaded by the maverick Karan Johar. She will be seen alongside Ishaan Khatter. The film, which is a remake of Marathi blockbuster, Sairaat, is slated to release on July 20, 2018. 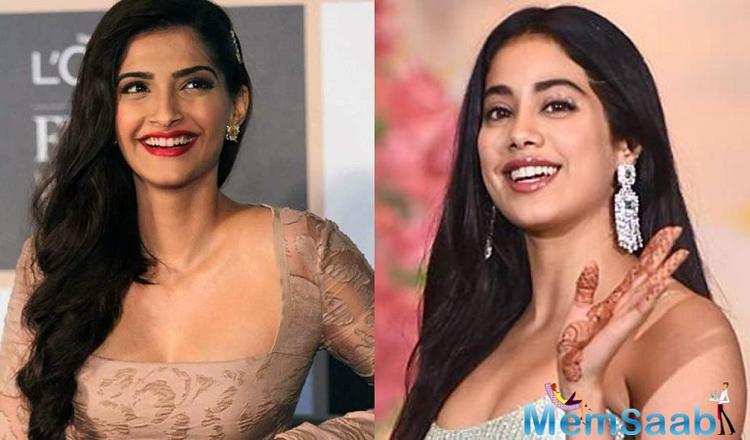 In This Image: Sonam Kapoor, Janhvi Kapoor
On the other hand, Sonam Kapoor has her film, Veere Di Wedding around the corner for its release. Apart from this film, she is playing a brief but pivotal role in Rajkumar Hirani’s Sanju, starring Ranbir Kapoor as Sanjay Dutt.