An animated version of Bollywood action-flick, Singham is coming out soon. 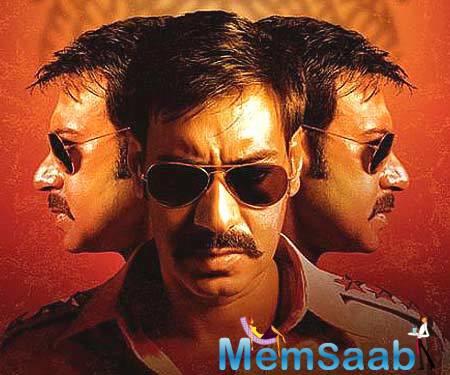 In This Image: Ajay Devgn
Franchise’s director, Rohit Shetty, has been working on the special installment in association with Discovery Kids and Relaince Animation.

Titled Little Singham, the animated series will revolve around the character of same name that will essay the role of youngest ‘super cop’ of India. 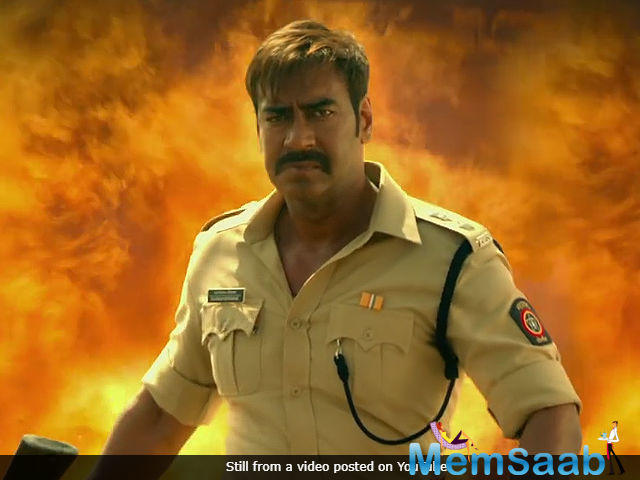 In This Image: Ajay Devgn
The animated trailer was released on February 18 and carried some interesting action sequences from the original portrayed in animation.

The iconic ‘Singham’ pose and the popular dialogue ‘aata maajhi sataklee’ also made it to the trailer.

In This Image: Ajay Devgn, Rohit Shetty
The action-comedy animated series will air in April 2018 on Discovery Kids Channel.