Sincerely regret my remarks on chat show, will not repeat...

Sincerely regret my remarks on chat show, will not repeat in future, says Hardik Pandya

Sincerely regret my remarks on chat show, will not repeat in future, says Hardik Pandya

Hardik Pandya, along with KL Rahul, was issued a showcause notice by BCCI for his remarks on a TV chat show that were deemed as “sexist” by a section of society. 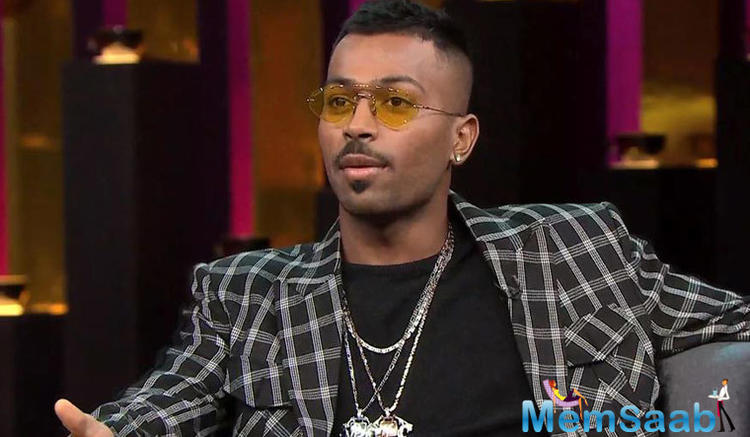 In This Image: Hardik Pandya
Indian allrounder Hardik Pandya on Wednesday issue a statement on the showcause notice handed by the BCCI for his comments on a TV chat show which were construed as misogynist and sexist by the social media. In a statement to news agency PTI, the cricketer wrote: “I made an appearance on the chat show where I have made certain statements without realising that these could be disrespectful and offend sensitivities of viewers for which I am sincerely regretful.”

The 25-year-old further added that he did not intend to portray any section of the society in “bad light”. 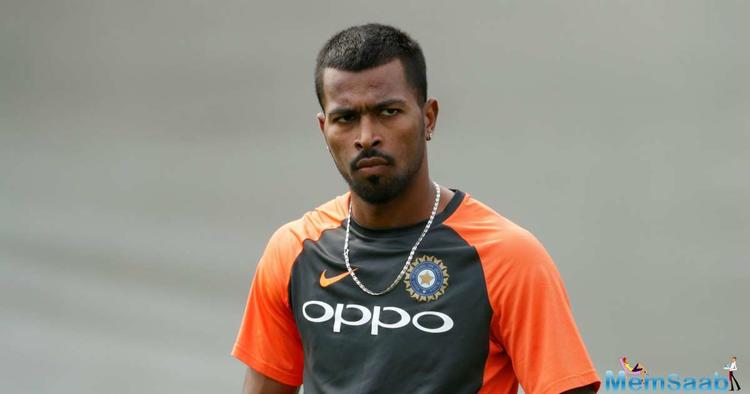 In This Image: Hardik Pandya
“I would like to assure you that there was no malice or any sort of ill-intent on my part to offend anyone or portray any section of the society in a bad light,” he said. The right-handed batsman further vowed to never repeat a similar behaviour in the future. “I made these statements in the flow of the show and had not comprehended the extent to which my statements would be found offensive. Rest assured I hold the BCCI in the highest regard and will exercise complete discretion and prudence to ensure that such incidents are never repeated in future,” he said.

Pandya and fellow teammate KL Rahul found themselves in trouble after the duo were slammed for allegedly making misogynist and sexist comments on the TV chat show Koffee with Karan. 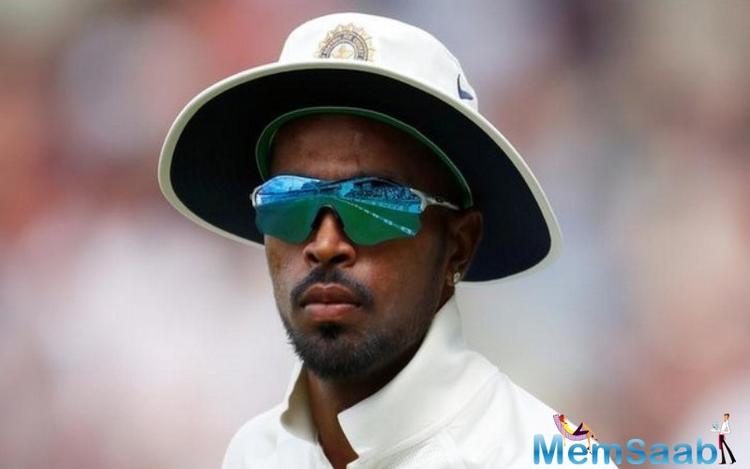 In This Image: Hardik Pandya
In a statement to PTI earlier on Wednesday, Chairman of the Committee of Administrators (COA) that runs the BCCI, Vinod Rai, said: “We have sent showcause notices to Hardik Pandya and K L Rahul for their comments. They have been given 24 hours to give an explanation.”

According to the news agency, the criticisms faced by the players might prompt the Board to bar players from making appearances on shows not associated with cricket. 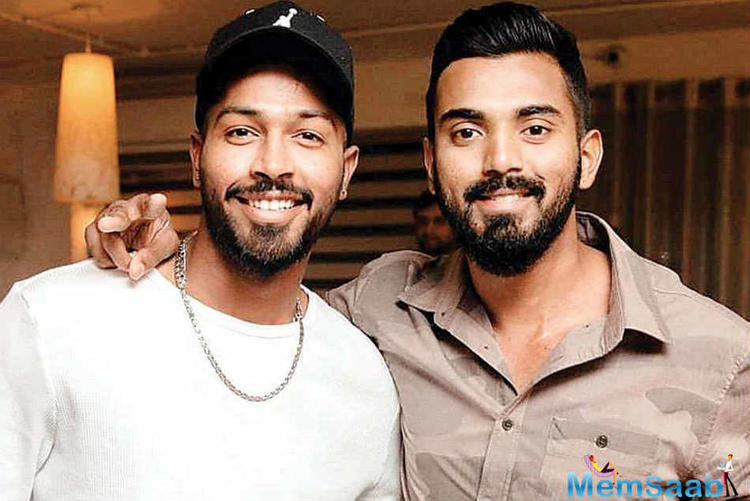 In This Image: Hardik Pandya, K L Rahul
“It will be considered whether players should even be allowed to appear on such shows which have got nothing to do with cricket,” a BCCI source told PTI. At the chat show, the allrounder had made several comments that left the fans shocked. Speaking to the host Karan Johar, the 26-year-old shared details such as “When I lost my virginity, I came home and said, “Main karke aya hai aaj (I had sex today)” and “At a party my parents asked me acha tera wala (women) kaun sa hai [who is your interest here?] so I said yeh, yeh, yeh (pointing out women) and they were like waah proud of u beta.”

Pandya had earlier posted an apology message on his Twitter page. 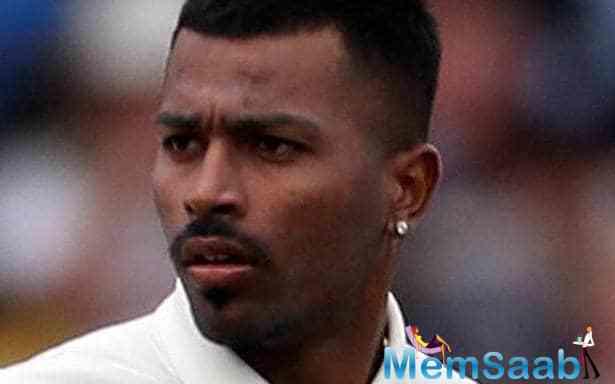 In This Image: Hardik Pandya
“After reflecting on my comments on Koffee with Karan, I would like to apologise to everyone concerned who I may have hurt in any way. Honestly, I got a bit carried away with the nature of the show. In no way did I mean to disrespect or hurt anyone’s sentiments. Respect,” he wrote. The right-armer is currently with the Indian team in Australia where they recently recorded a historic maiden Test series win. According to PTI, he was not part of the optional practice session at the Sydney on Wednesday and has spoken with coach Ravi Shastri and other senior members of the Indian ODI team.