Kangana Ranuat is making news and not always for the right reasons. Her legal battle with Hrithik Roshan doesn’t seem to be ending anytime soon and has become a major focus even during the promotion of her upcoming film, Simran. While Ranaut is being blamed for taking the limelight away from the film and talking about everything that’s unrelated to the film, director Hansal Mehta has come to her support. 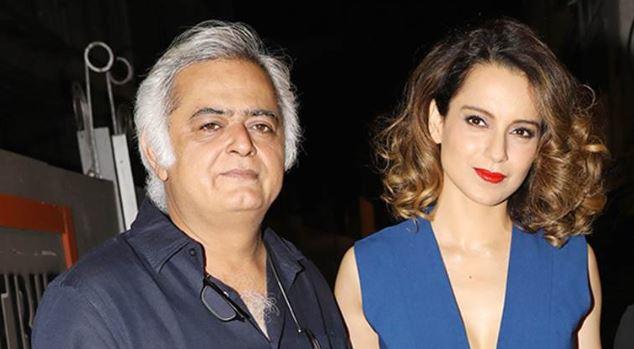 In This Image: Hansal Mehta, Kangana Ranaut
Filmmaker Hansal Mehta came to the defense of his Simran star Kangana Ranaut on Thursday, after she was mocked on Twitter. Mehta and Kangana were reportedly at odds with each other during the making of Simran. When a Twitter user mocked the actor for recommending books, Mehta immediately shut them down. Speaking to Hindustan Times, he said, “I think connecting Kangana’s personal issues to a film and its publicity will be trivializing her personal issues and her courage with which she is answering all these tough questions.”

Mehta called Simran a painful chapter of his life 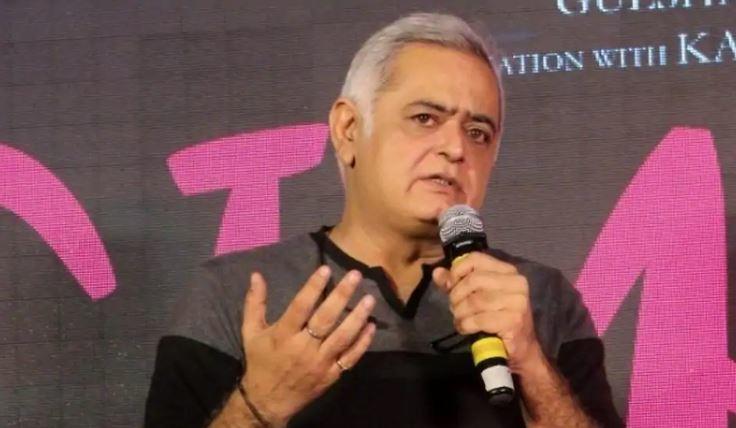 In This Image: Hansal Mehta
During the making of Simran, it was reported that Kangana was undermining Mehta’s position on set. Writer of the film, Apurva Asrani, had said in interviews that Kangana had taken over as de facto director of the film after Mehta abandoned the project. According to a report, Mehta called Simran a ’painful chapter of my life.” The same report cited text messages sent by Kangana calling Mehta ‘spineless’ and a ‘coward’.