Simmba roars only for Rohit Shetty

Simmba roars only for Rohit Shetty

Filmmaker Rohit Shetty is reportedly very happy with the way his Sara Ali Khan, Ranveer Singh-starrer, Simmba, has shaped up.

So much so that he’s already gone ahead and registered as many as nine titles for future instalments in the franchise he’s co-producing with Karan Johar. 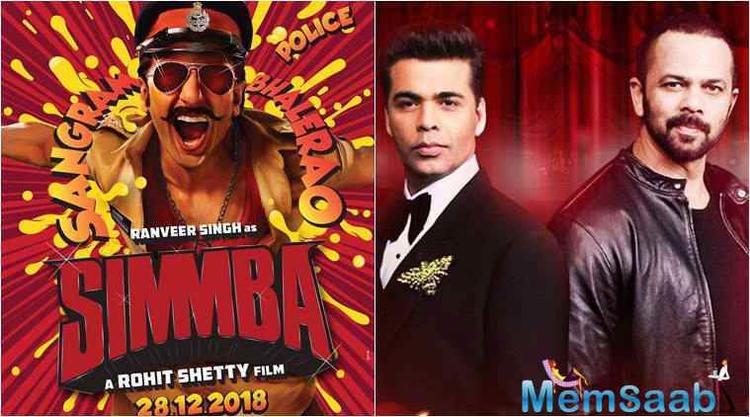 In This Image: Rohit Shetty, Karan Johar, Ranveer Singh
“Producers register movie titles with the Indian Motion Pictures Producers’ Association (IMPPA), and Rohit has asked for several titles to be registered as films as well as TV series so that no else can use them. 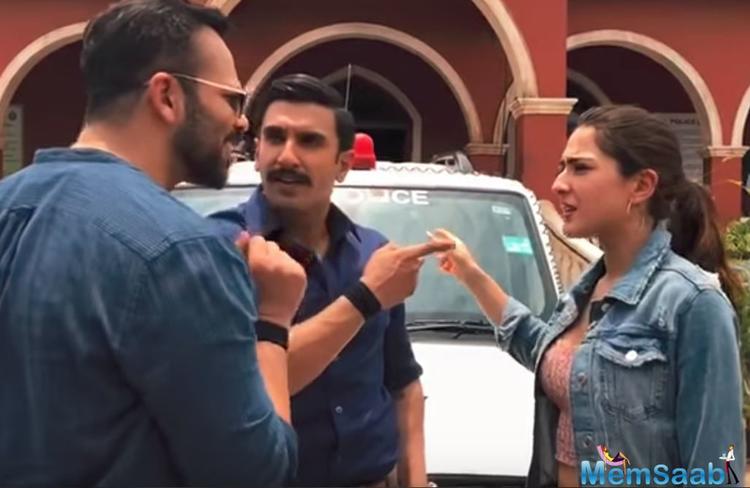 In This Image: Rohit Shetty, Sara Ali Kahn, Ranveer Singh
Making a successful movie series is something that Rohit has a lot of experience with — he’s already made two Singham movies and four instalments in the Golmaal franchise. So it comes as no surprise that Simmba franchise could be his next plan.